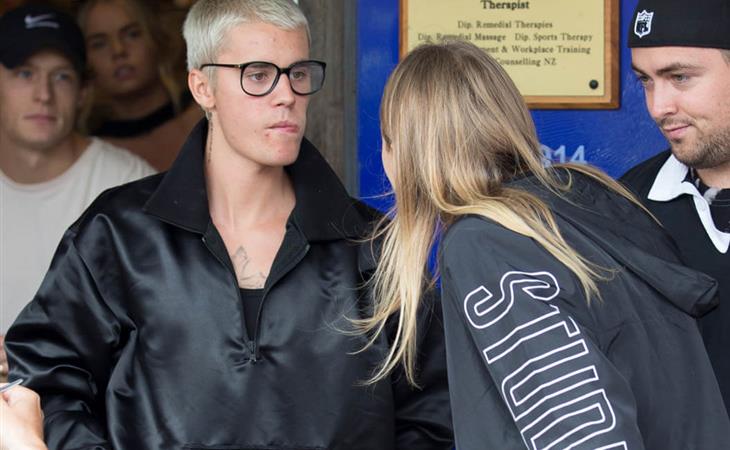 Justin Bieber has been on tour in Australia and will be heading soon to New Zealand. Yesterday he stepped out for lunch and was surrounded by fans and passersby… and juuuuust happened to bump into Bronte Blampied. Bronte is a model and she and Justin were seen together last year in London and also spent some time together in Hawaii.

Bronte is not based in Australia. And the way the paps were making it sound the two just “bumped into” each other like she just happened to walk by the restaurant. And the photographers were fortunate enough to get these shots. And now their encounter is making headlines…

Bigger headlines than Selena Gomez and The Weeknd in Toronto?

If JB wasn’t on tour right now, you think he’d, you know, get the urge to come home? 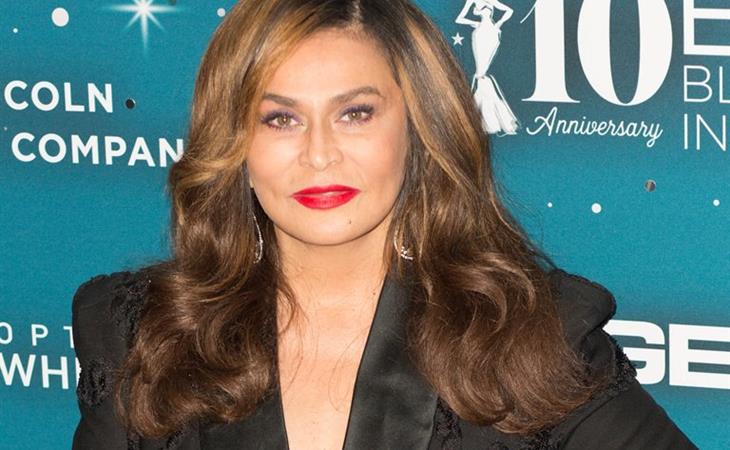 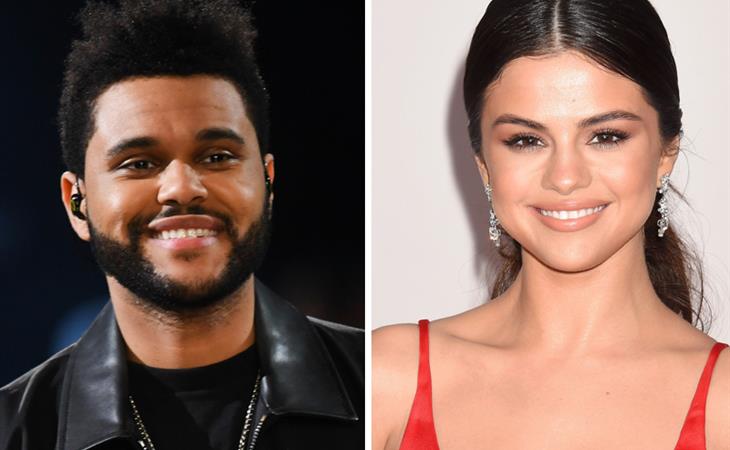