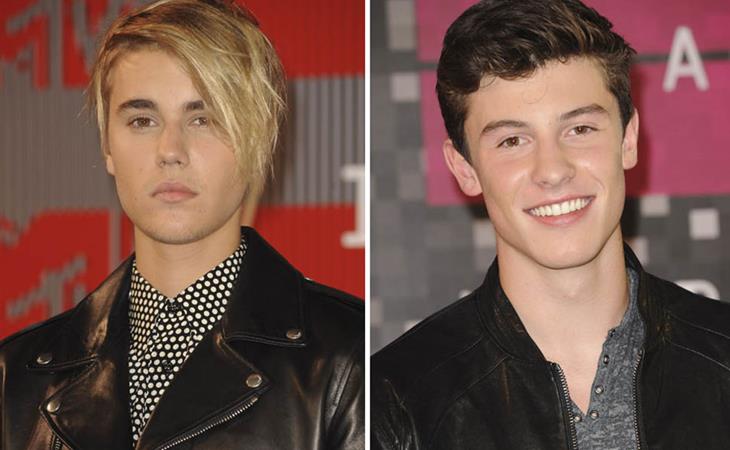 As you know, Justin Bieber is trying to age. We’re seeing him move into the next stage of his career. No more mall singing. He wants to be played at the club. Da club. Teen girls are fine but he wants to be seen as a man. He wants to challenge Nick Jonas. So he’s vacating the position he’s held for the last 5 years as the little brother of pop. In that space we’ve seen a new star emerge, also Canadian, also made famous thanks to YouTube: Shawn Mendes.

What happens then when you ask JB about Shawn?

Answer: JB turns into Mimi. You remember this?

It’s a classic moment in gossip. It was performed by a master, a MASTER of shade.

And JB’s version of it? Watch.

If you’re going to play this game, put your balls on the table and PLAY. Don’t hedge. Don’t give yourself a back door and leave it up to interpretation. Do you see Mimi leaving it up to interpretation? Look at her face. “I don’t know her.” THE END. She lets the awkward pause grow, like a pregnancy. Uncomfortably. Interminably. THAT is how you step to a pretender, if that’s how you see it. Amateur. 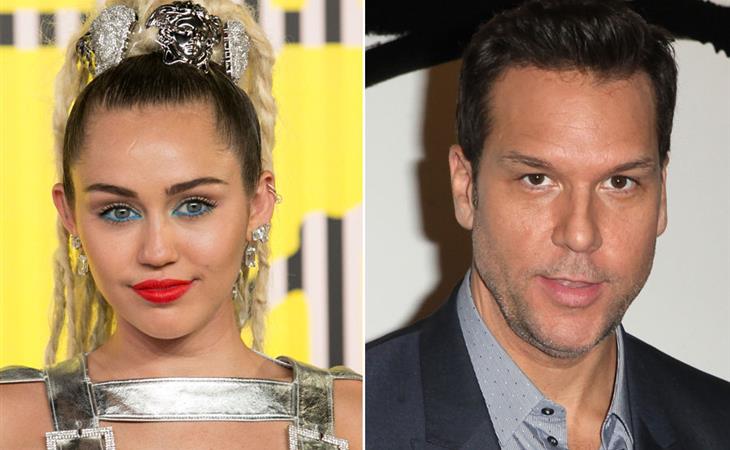 At the very least, The Jungle Book looks gorgeous