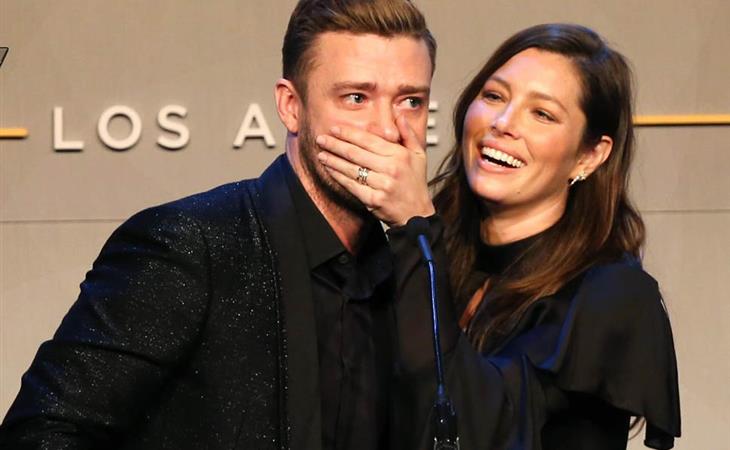 Justin Timberlake and Jessica Biel were honoured together at the GLSEN Respect Awards in LA on Friday night. You see the first photo I’ve attached with this post? That’s pretty much everything, right?

JT was supposedly all about his wife at the event. Like even when he was letting her pose on the red carpet on her own, he had to pretend like he had his own camera, admiring her from his personal lens…but, really, making sure that he was part of the moment. And in these group shots? How often do those kids get to show up on a red carpet and have their picture taken? Oh look, Justin Timberlake is making a spectacle of himself in the shot. Does it even matter now who else is in the photo?

Here’s what happened when they were on stage together, accepting their award, according to PEOPLE:

In their acceptance speech, Biel, 33, thanked GLSEN (the Gay, Lesbian and Straight Education Network) "for leading the way to make our schools more safe, welcoming and yes, inspiring places for all of our children."

Timberlake, 34, continued: "And also, thank you for allowing mommy and daddy to have a rare date night out together with other adults. Honey, look around. This is what adults look like ... They don't smell like poopy diapers."

Biel then drew on their own experience as parents to Silas Randall, 6 months, to recognize the impact of the organization's work.

"To be new parents is to witness up close and very personal the full miracle that every individual girl and boy really is," she said. "So thank you GLSEN so much for all that you do to ensure individuality of every kid – lesbian, gay, bisexual, transgender – is respected, protected and treasured by our schools." Her husband then spoke directly to young people: "Every day, all of you are also standing proudly on the right side of history. Even with all the trouble in our world today, this movement clearly is winning and is going to keep on winning. Thank you for starting a trend, a change. A change that one day will make it possible for our own son to grow up and thrive in a world where ... all he has to do is just be himself."

Timberlake concluded the speech, saying, "I'm going to stop talking now ... because mommy's looking hot and it's date night. So we're going to go home and you can figure out the rest."

Isn’t it so great that most of his remarks were about others and only some of it was about himself…and how much sex he’s going to have with his hot wife? 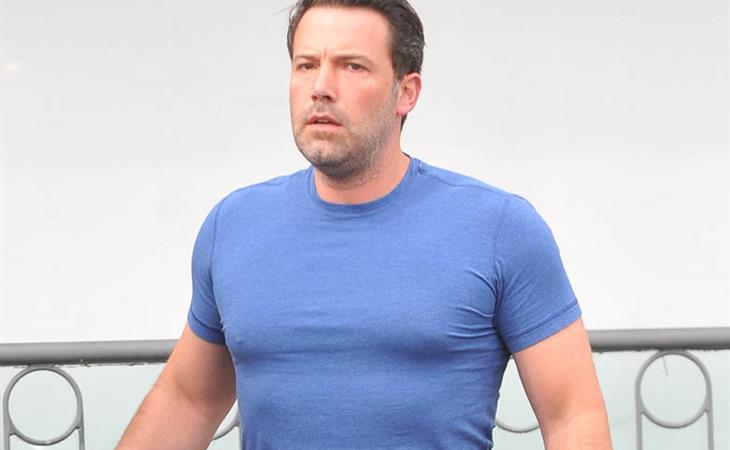 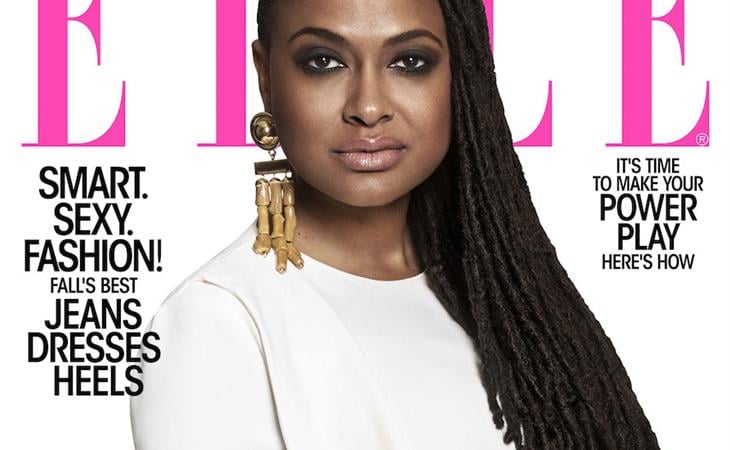