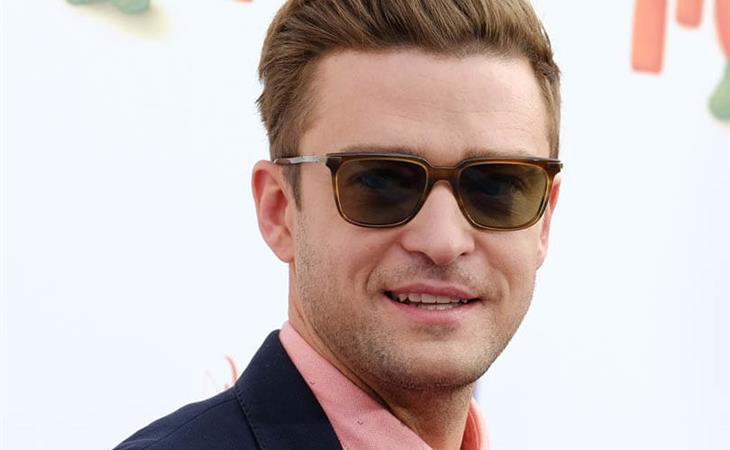 Justin Timberlake voted yesterday. I’m not going to compliment him for voting. The act of voting is not exceptional. It’s an expectation. And we’re not here to blow stars at people when they meet the expectation.

So, back to JT. He voted at home in Tennessee. And we know this because he posted it on Instagram. Like a photo of himself. In the voting booth.

Hey! You! Yeah, YOU! I just flew from LA to Memphis to #rockthevote !!! No excuses, my good people! There could be early voting in your town too. If not, November 8th! Choose to have a voice! If you don't, then we can't HEAR YOU! Get out and VOTE! #excerciseyourrighttovote


Just in case he ends up taking down the photo, here it is: 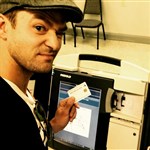 This is not legal. According to Entertainment Weekly the law came in effect last year.

Different states have different regulations about taking pictures while you’re voting. But, still. No excuse works in his favour. Because no matter what route you take you end up in the same place: he was ignorant.

F-ck you, Lainey! He was just trying to encourage people to vote.

Or was he trying to big up himself, AS USUAL?

There are other ways to encourage people to vote. His problem is that it wasn’t really about voting, was it? It was about HIM. Look at ME. Look at what “I” am doing. Look at how civic-minded “I” am.

Great. So now that he broke the rules, does his vote count?

Attached - Justin at the LA premiere of Trolls the other night. 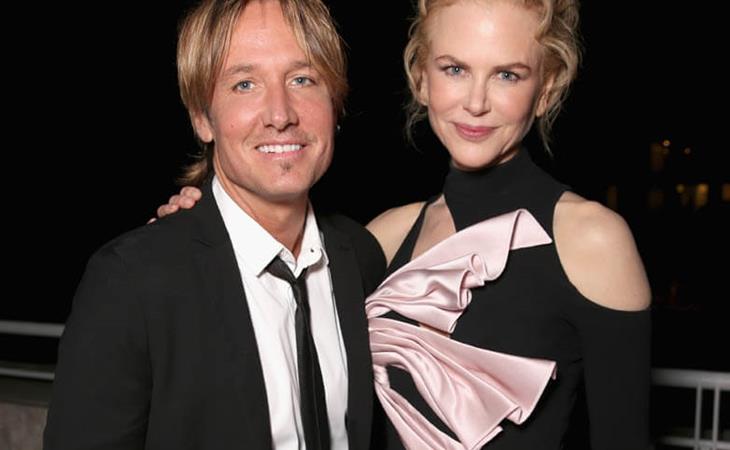 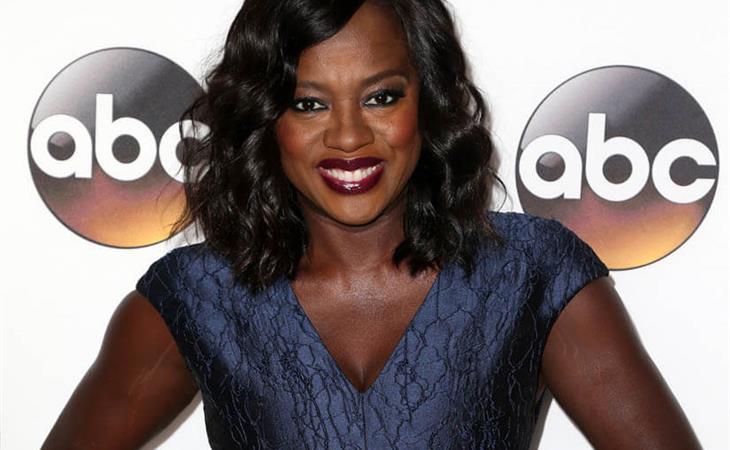