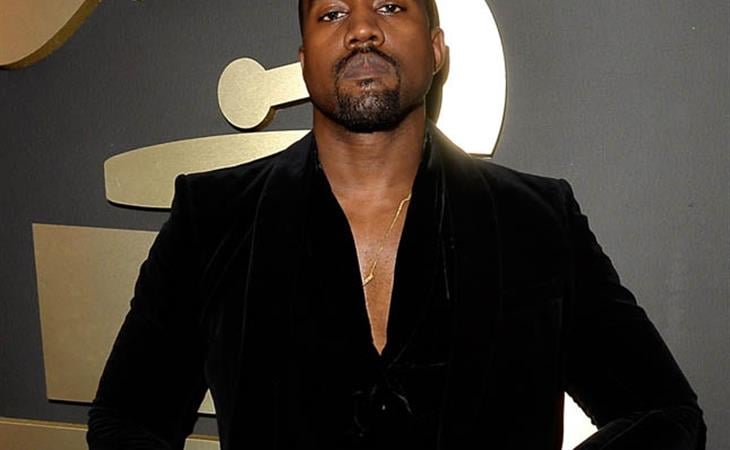 After all these years, do you feel differently now about what Kanye West did to Taylor Swift at the VMAs? “Imma let you finish”?

It’s still a dick move, yes. But would you change Gossip History and remove it from the Gossip Books? I’m not even sure Taylor would want that expunged from the archives. These are the moments that make Gossip amazing. What Kanye almost did last night? It was amazing. It was 360 degrees of amazing. It was him, once again, not being able to help himself when Beck won Best Album over Beyonce. But it was also Prince, behind him, who could not contain his delight. Prince is laughing!

Actually, everyone was laughing. Come on. Put aside your rage and indignation for a minute and admit it was FUNNY. Especially, like I said, when you look at it from all angles. Check the Beyonce and JayZ angle:

And click here for a wider shot of that.

Look at Beyonce’s face as she says that. “No Kanye.” It’s, like, maternal, non? Which is probably why it reminds me of Parenthood, the movie. You remember when they go to the school play? And the youngest Buckman, Justin, who likes to bash things with his head, you remember when he f-cks up the entire production? And the expression on Mary Steenbergen’s face? “No Justin.”

In a hooded velvet pullover tracksuit that I need in every colour. 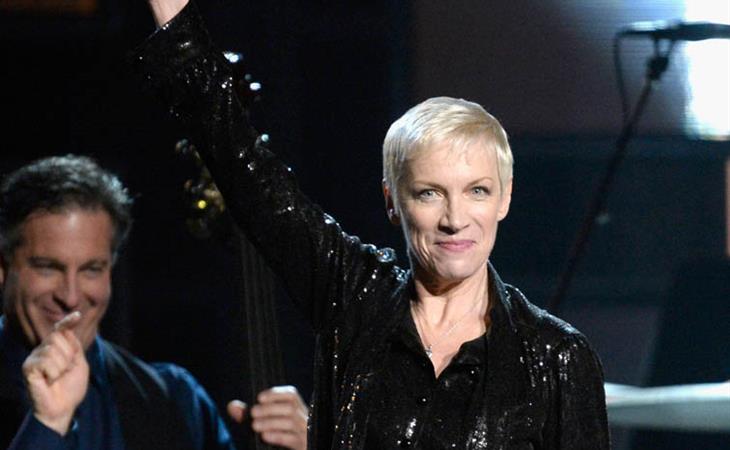 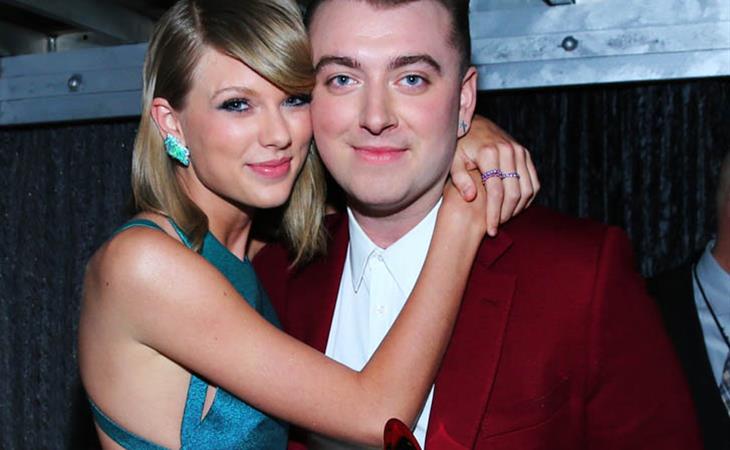