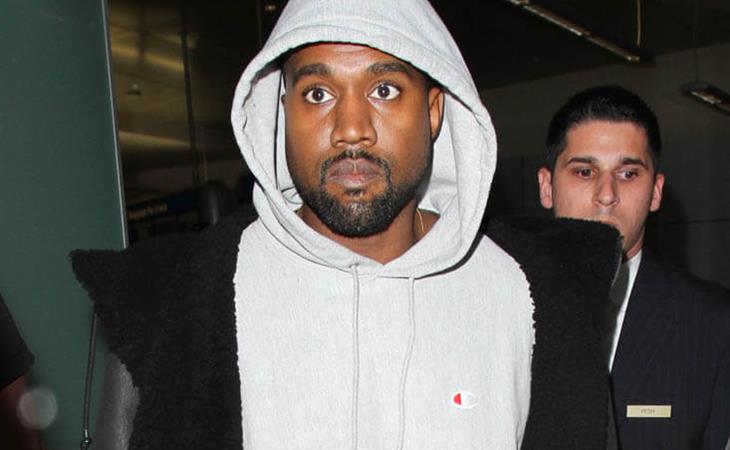 That is, if he even bothered to vote at all. At a concert in San Jose last night, Kanye West said if he voted in the 2016 presidential election, it would have been for Donald Trump. Kanye, a black man, a black man with a black daughter, a human f-cking being, would have cast a vote for the man who ran on a platform of bigotry, misogyny and hate. He would have cast a vote for a man who is continuing that platform of hate through the openly racist and homophobic men he is appointing to his cabinet.

Kanye West has said a lot of dumb sh-t throughout his career. Since Kanye has been a public figure, he has been polarizing and controversial. He has never had a filter. At times, he’s used his platform to speak up for rap’s treatment of gay men, for equality in the fashion industry, for Beyoncé and to call out George Bush for not caring about black people after Hurricane Katrina. And he has countered some of these unfiltered moments of goodness with many moments of stupidity. But I have defended Kanye throughout his career of saying dumb sh-t. I’ve defended his ego and his rants. Today, I can’t defend Kanye West. There are a lot of people who might write this off as just another Kanye rant or shrug and say “Oh, that’s just Kanye being Kanye!” or wonder why we even care anymore what this guy has to say. Well, he didn’t just say he was going to vote for Trump or that HE DIDN’T EVEN F-CKING VOTE (I can’t) but he echoed a lot of sentiments I’ve read from Trump supporters after the election and I refuse to shrug them off.

After Kanye told the crowd that he supports Trump, he went on to say this:

Ah, yes. The “Trump supporters aren’t actually racists and misogynists” theory. Kanye can say that he still believes black lives matter or that he still believes in gay marriage and women’s rights but the president elect doesn’t. He has proven that through the policies he is suggesting and the people he is appointing. Supporting Donald Trump does mean that you’re OK with men who want to shut down Planned Parenthood, repeal Roe v. Wade, make gay marriage illegal and reference Japanese internment camps as a precedent for an immigrant registry. What does believing in all of these issues mean if you are supporting the people who will take away the rights and freedoms of these marginalized groups?

Let’s talk about the marginalized group that Kanye belongs to. Speaking to the black community, Kanye said the following:

“Specifically to black people, stop focusing on racism. This world is racist, OK? Let’s stop being distracted to focus on that as much. It’s just a f-cking fact. We are in a racist country, period. Do not allow people to make us talk about that so f-cking long. Let’s talk about whatever the f-ck you wanna talk about. Let’s stop talking about that, bro. It’s racist, OK? ... And not one or the other candidate was gonna instantly be able to change that because of their views. Bottom f-cking line.”

He’s not wrong that America is a racist country. This election re-solidified that fact but telling black people to “stop focusing on racism” is condescending and insensitive. Black Americans are heartbroken and scared for their rights. For Kanye West to downplay the impact of the PRESIDENT OF THE UNITED STATES being a racist, xenophobic misogynist proves that he is completely out of touch and ignorant to the consequences of this racism, xenophobia and misogyny. It’s hard to quantify but there have been reports that hate crimes have gone up since Trump got elected. But, you know, black people should stop “being distracted” by silly ol’ racism. What are you even saying, Kanye?

Kanye also complimented Trump for being “absolutely genius” and that he would want to his run campaign for President in 2020 the same way. Yes, #Kanye2020 is still a thing. As Dave Chappelle said in his SNL monologue, America already “elected an Internet Troll” as its president. If we are taking Kanye’s run for president even remotely seriously, would America really elect another black president…who’s also kind of an Internet Troll? Basically everything in Kanye’s rant is offensive and dumb but here’s what he says about what he’ll do if he gets elected.

“We can start with America. And bring together the best of all skill sets. Education, housing. There’s so many elements that I’ve been out here learning, when I make my rich-guy house and sh-t. I be learning about elements that everyone should have. Color palettes, proportions.”

You can read the full transcript of Kanye’s political rant here.

Here's Kanye at LAX the other day. 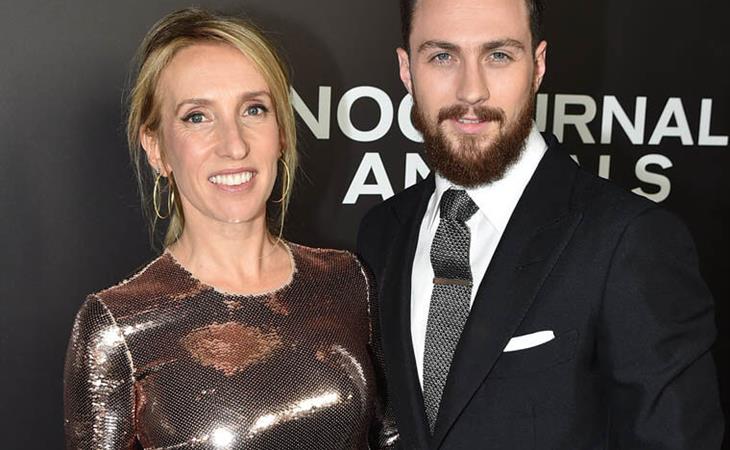 Checking in briefly on My Obsession 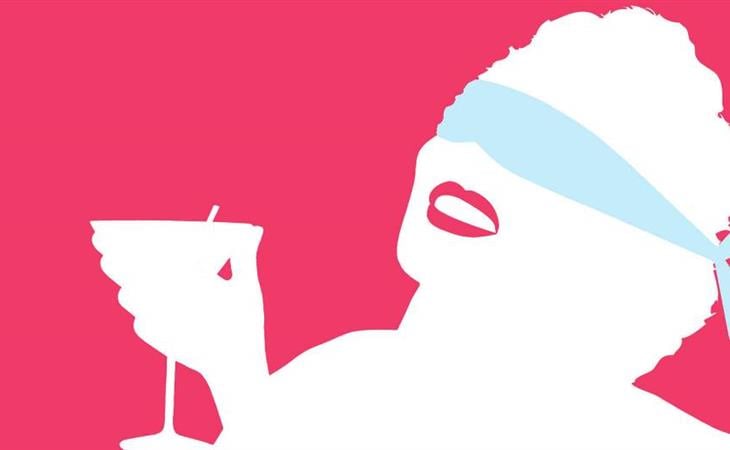