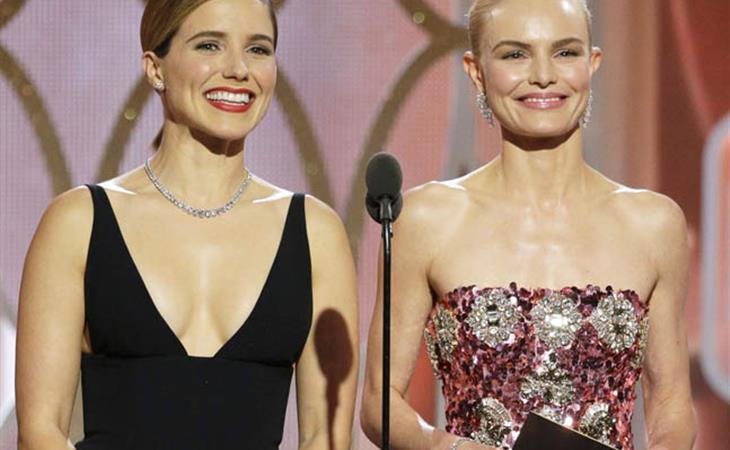 Behold, two young(ish) women wearing pretty (boring) dresses who are presenters because they are working (not notable) actresses.

Why these two? Why BOTH of them? Is one of them not enough to hold our interests but two together makes them more than the sum of their parts? Bush’s Narciso Rodriguez dress is so boring and unimpeachable. Bosworth’s Dolce & Gabbana dress is kind of interesting but everything else isn’t. There’s no joke, there’s no bit, there’s no PULSE.

We couldn’t have Uzo Aduba present an award? How about Rachel McAdams, with or without Mark Ruffalo? Jussie Smollett? Saoirse Ronan, to actually get her some face time in this broadcast?

They’re not THAT beautiful. They’re not keeping anyone from changing the channel…are they? And if not, then what’s the point?

At least this is kind of interesting. If I could also retain one other solitary personality fact about her, maybe we’d start cooking with gas. Probably not, but maybe. 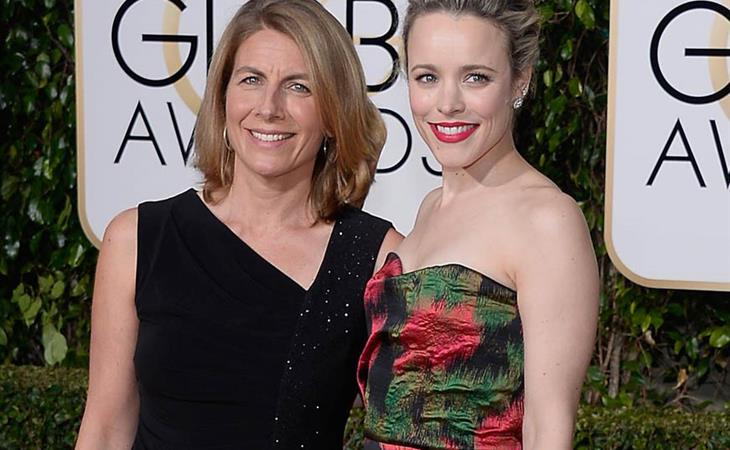 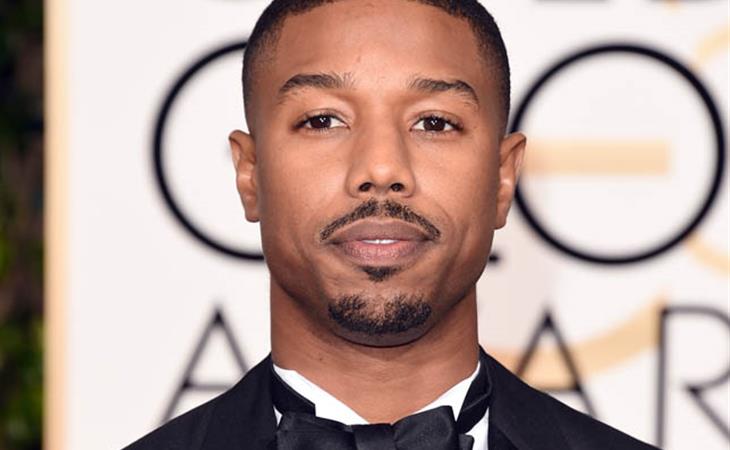 Michael B Jordan: Wasted talent at the Globes