The last we heard of Kate Hudson, she and Matt Bellamy were having problems in their relationship. She hadn’t been wearing her ring. And even PEOPLE was reporting that she and Bellamy were estranged. If PEOPLE was willing to go there, it had to have been subtly sanctioned.

But that was the height of award season. She was presenting. She was going to parties. She seemed to be acclimating us to the eventuality that she’d be single…soon.

Hudson and Bellamy were photographed together this weekend (exclusive shots, one agency) and now PEOPLE is following up on the story, citing a source who tells the magazines that “Kate’s not giving up”. It’s currently tagged one of the “Most Read” stories on People.com.

Maybe she just wanted to enjoy award season on a break?

Maybe after circling the scene a few times during award season she decided there was nothing better out there? 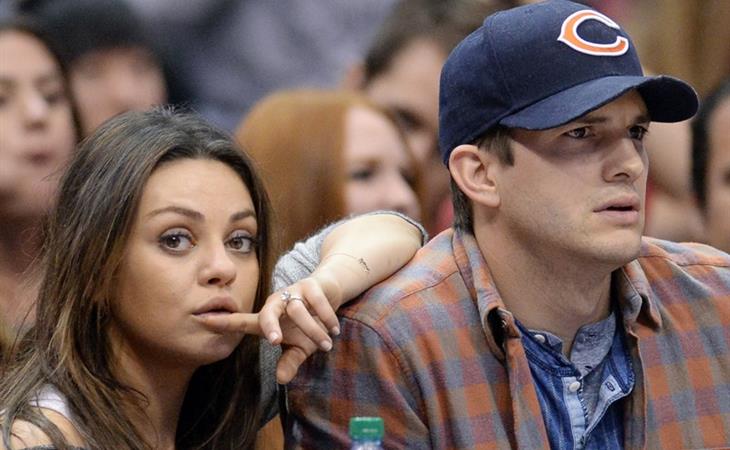 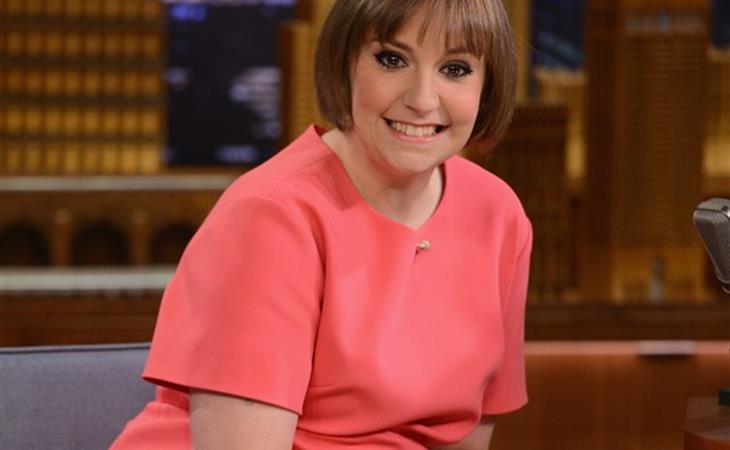