Will he last longer than Lance?

Alex Rodriguez was not an all-star. So last week during the All-Star break he was with Kate Hudson instead. She and her family always spend part of the summer in Muskoka – she took Lance Armstrong there last year, and this year, manslinger’s replaced him with someone even douchier.

On Wednesday my sources say ARod was spotted golfing with Goldie Hawn, Kurt Russell, and Martin Short, also a Muskoka regular. Kate and Ryder met up with everyone later, and I’m told Ryder was screaming with delight at one point as ARod gave him a zigzazzy piggy back ride.

It was serious with Lance too. Lance also was tight with the family, Lance also was invited everywhere… and then it ends as quickly as it begins. In between she always goes back to Owen Wilson.

Could it be different this time? 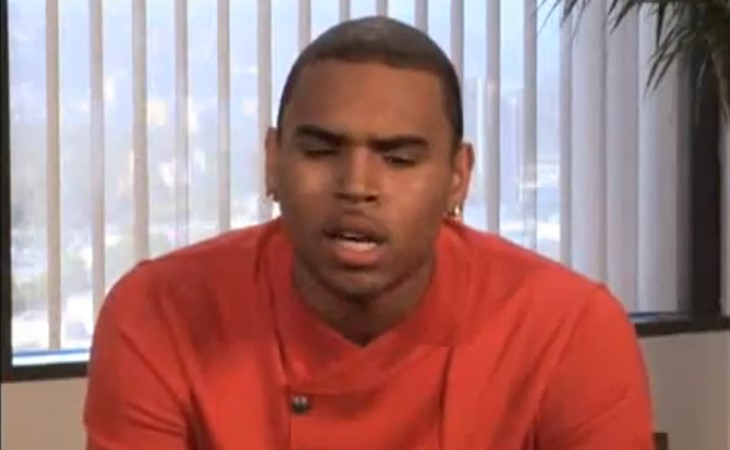 Matt in the city