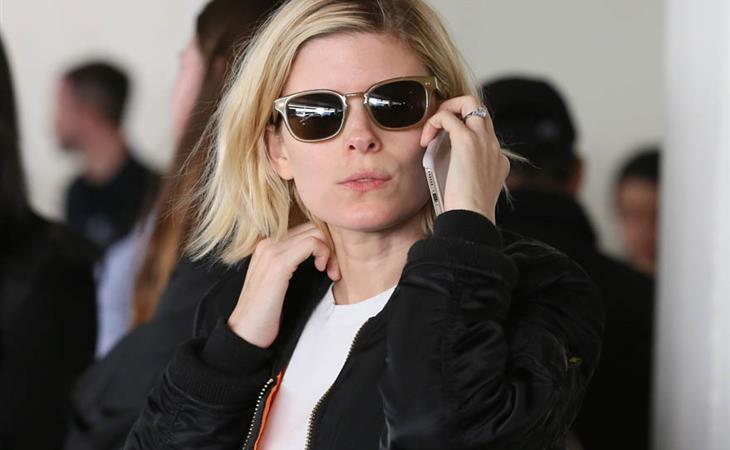 Kate and Rooney Mara were both papped yesterday. Let’s start with Kate: her reps confirmed yesterday that she and Jamie Bell are engaged. You can see she’s wearing her engagement ring at LAX. They’ve been together since working together on Fantastic Four, a sh-tty movie that was sh-t at the box office but resulted in their relationship so, if you ask them about it in a few years they might be the only ones to come out of that with nice things to say?

Jamie, of course, was married to Evan Rachel Wood. They are parents to a 3 year old son whose name has never been publicly revealed. Because it is possible keep details about your children private when you are a celebrity. Or, you know, you can let us know all about it just as you’re running an Oscar campaign.

And here’s Rooney out shopping yesterday after spending a few days at a health spa with Joaquin Phoenix. It was reported last week that she and Joaquin fell in love while shooting Mary Magdalene. Nobody seems to believe his publicist who insists that they’re just friends. Not even her last boyfriend, Charlie McDowell. I mean, there are a million ways to interpret this tweet. But I think he knows that too:

Life is like a colonic, you never know what you're gonna get. 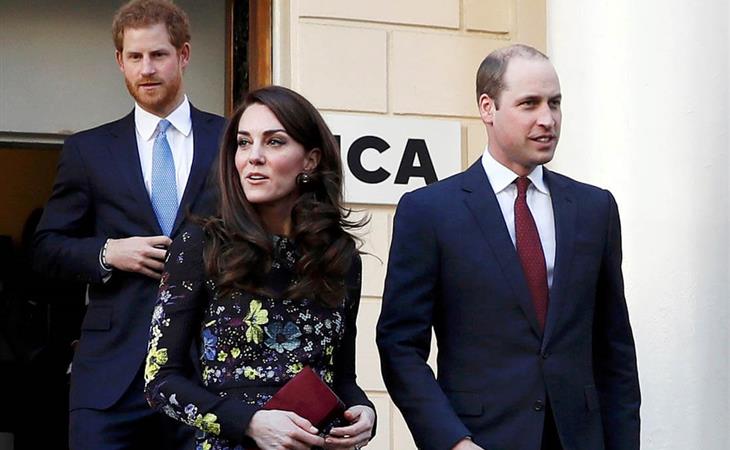 Will, Kate, and Harry speak together 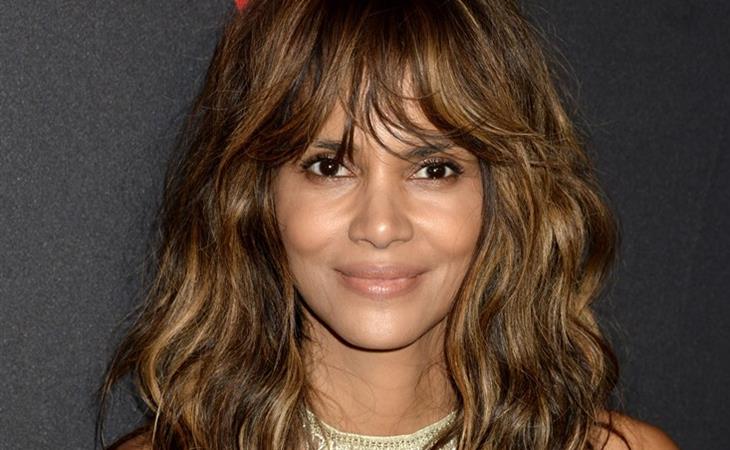