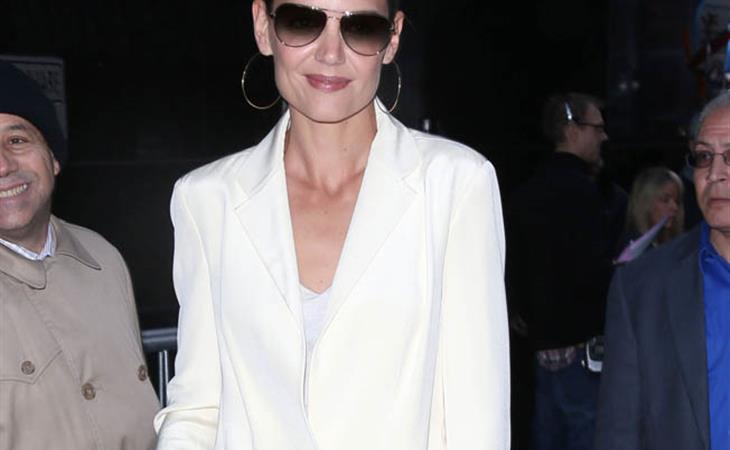 Once in a while, on etalk or The Social, we have to interview someone who is such a dullard, it’s a f-cking workout to get through it. I call it Dancing Monkeys because that’s how you feel when you’re in it. Like you’re jumping up and down, often talking louder and faster and more animated, one hand on your head lifting an invisible hat as your feet are kicking and jerking around, performing a spastic tap routine. That’s the impression I’m getting from these Katie Holmes interviews as she promotes Miss Meadows.

Katie’s been on the talk show circuit in New York. The outfits are cute. A pair of short pants under a white blazer for Good Morning America. Great leather jacket and jeans arriving at Letterman. Another pair of jeans over red booties at the Apple store last night.

But, oh boy, as soon as she talks…

The poor people who have to talk to her.

Like David Letterman. Who had to try and make it interesting when Katie started telling the story about how she’ll be making the family turkey for Thanksgiving this year. Dancing Monkeys. It’s about as hard as Letterman has ever tried.

And then Robin Roberts with Katie earlier this week. Not only does Robin have to stay awake, she also has to do all the work, because otherwise their viewers are heading over to The Today Show.

At some point, if you’re a producer, you have to start asking yourself if this is worth it anymore. It’s one thing to be able to advertise, “Katie Holmes is on our show tomorrow!” but that’s really the only benefit of the guest. When the promotion for the guest is more interesting than the presence of the actual guest, this is a problem. 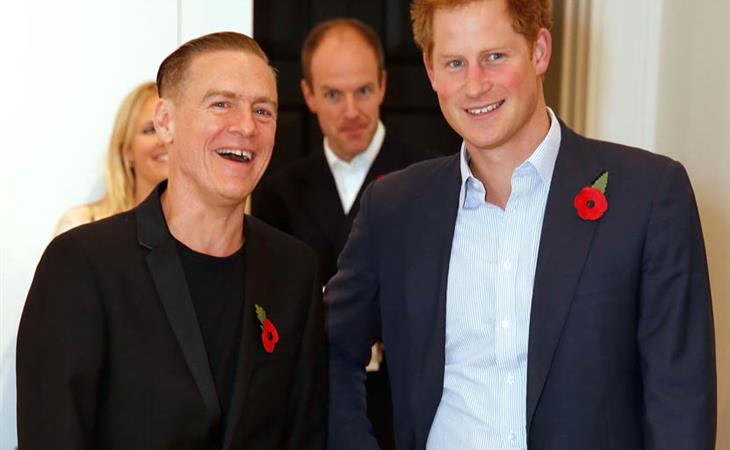 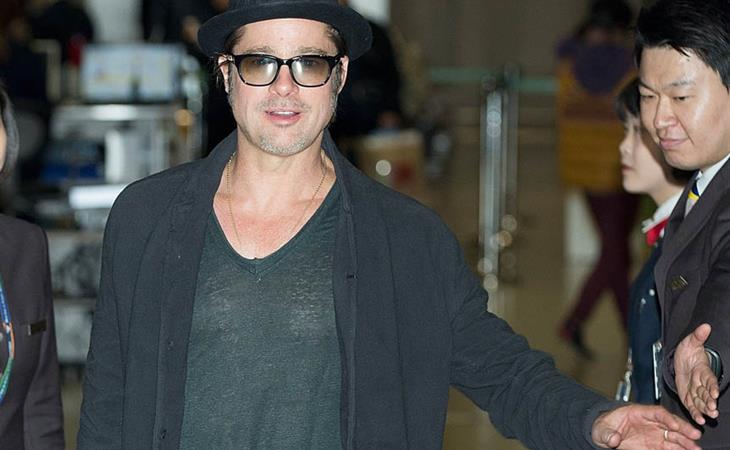