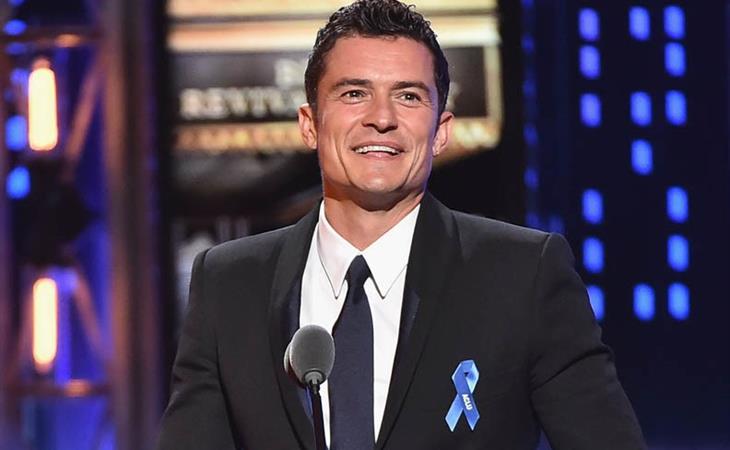 As I mentioned in the previous post about John Legend, some celebrities show up at award shows as professional presenters. Here’s Orlando Bloom at the Tony Awards. And they sent him out there alone. Like he’s on the same level as Tina Fey. Which is hilarious because just hours before, Orly was making headlines for winning a silver medal – or losing a gold medal – in f-cking Katy Perry.

Katy, as you may have heard, released her new album, Witness, the other day. She promoted it by talking about Taylor Swift a lot (we’ll come back to that in a minute). And there was a livestream all weekend. During the livestream, James Corden dropped by and asked her to rank her lovers: from best to worst, Diplo, John Mayer, or Orlando Bloom. Here’s how that went down:

#VIDEO | Katy ranking her boyfriends from worst to best in bed #KPWWW pic.twitter.com/WIeR82slyl


That’s a Nitro shot straight into John Mayer’s dick. I don’t even know what that means but you know what I mean. As if that asshole needed any more reason to be an asshole. That said, it makes sense. That’s why she broke up with him and got back together so many times. That’s why they call it dickmatisation.

But, given the actual size of Orly’s dick, and we’ve all seen it, the general assumption may have been that Orly would be in the top spot, right? Even James Corden thought so. And yet, according to Katy, while Orly f-cks good, he doesn’t f-ck as good as John Mayer. Which is now public information. (PS Can we play this game with Gisele Bundchen? Tom Brady or Leonardo DiCaprio?) And you know how dudes are. They’ll front like it doesn’t matter. But it does matter. It especially matters when they make eye contact. And then a fist comes flying out of nowhere and everyone has to leave the party. That’s what Orly’s been dealing with the last 48 hours. Texts from the Pussy Posse like, “you’re the runner-up to John Mayer, really?”

In other Katy Perry news, Witness will debut at the top of the Billboard 200, projected to sell between 200,000 – 250,000 copies. Which is good for some. But maybe not that great by her own standard. In 2013, Prism opened with 286,000 units sold. And, remember, she had a lot more hit songs on Prism than she does so far on Witness. Also, as I noted the other day, the reviews haven’t been great. SPIN says the album has “the inherent appeal of a spectacular failure”. I’m not sure that’s a compliment. And then, well, there is of course the Spotify battle with Taylor Swift.

You’ll recall (how could you forget) that Taylor announced that she was returning to streaming services last Thursday night, the same time that Witness dropped. As I said:

How did that work out?

According to Consequence of Sound as of yesterday, “Taylor Swift is out-performing Katy Perry on Spotify”.

So now Katy, who has spent weeks exploiting their feud while promoting her album, is now taking it in a different direction. On Saturday, during a podcast with Ariana Huffington, she was asked if forgiveness is possible:

"I am ready to let it go," Perry said. "Absolutely. One hundred percent. I forgive her and I'm sorry for anything I ever did, and I hope the same from her. I think it's actually like, I think it's time. There are bigger fish to fry, and there are real problems in the world. You know what I'm saying?"

"I love her, and I want the best for her," Perry said about Swift on the podcast. "And I think she's a fantastic songwriter, and I think that, you know, if we, both her and I, can be representatives of strong women that come together despite their differences, I think the whole world is going to go like, ‘Yeah, well we can do this.'"

Perry then started singing "Let It Go" from Disney's Frozen.

"There's a lot of other things out there in the world that people need to be focused on, and I truly, like, God bless her on her journey. God bless her," Perry said. "Honestly."

Look. Like I wrote the other day, they’re both petty, they’ve both lived and thrived in Girl Sh-t, no one is classier than the other here. That’s not the grade, or at least it’s not my grading system. When you have two people who are gossip cage-matching, the grade is on gossip, and the gossip game. I don’t hate this move from Katy. For two reasons – you have to acknowledge when you’ve been aced. When an ace blows by you, the only way to move forward is to walk over to the other side of the court, set your feet, and get ready for the next serve. Hopefully you’ll be able to return it. Or at least make contact. Katy’s done on that point. So she’s playing the gracious card again. I mean it was her only card to play but, to her credit, she still had to eat it. When you decide to go gracious though, you have to commit. Like after this, even when people keep asking you, there can’t be any more talk about “character assassination” or whatever. It’s an all-gracious assault from here on.

As for how Taylor will respond… more on that tomorrow. Also tomorrow, Kathleen’s piece on how Katy Perry addressed her history of cultural appropriation. 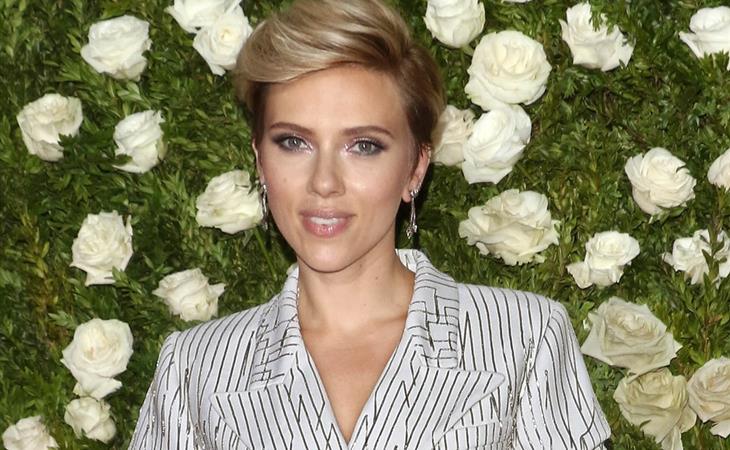 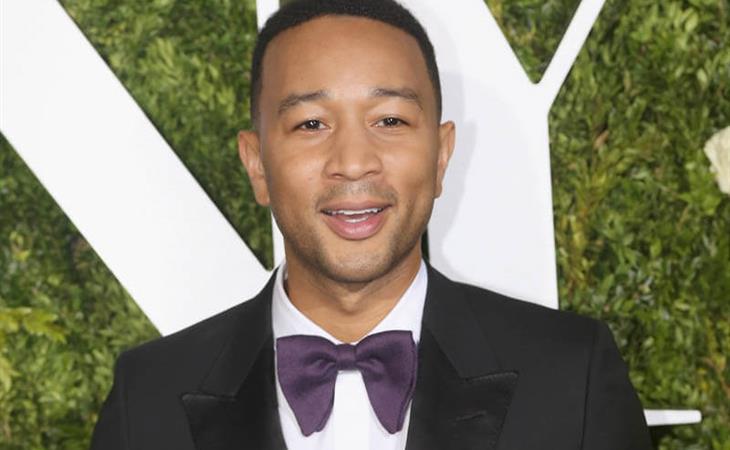