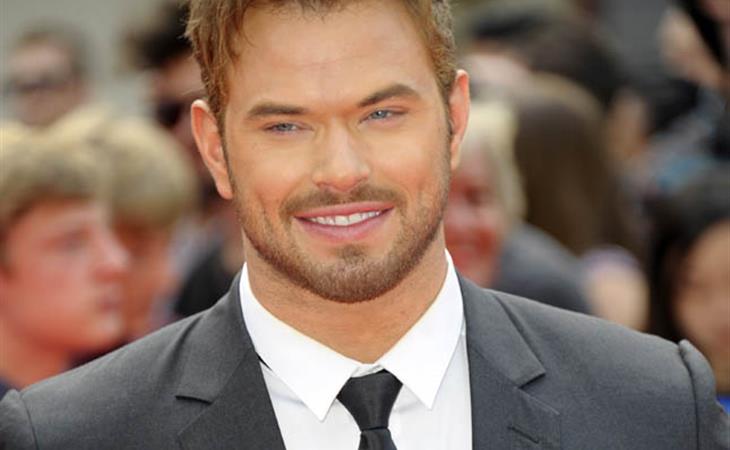 Kellan Lutz was in London yesterday with the cast of The Expendables 3. You know, the movie franchise featuring the greatest thespians of our time?

He was asked at a press conference about his character. Kellan took the opportunity to talk about how layered his performance is. Because he’s playing someone who’s an enigma, John Smilee, a mystery who will be unravelled in upcoming installments.

“You never really see a young Barney [Ross, played by Sylvester,] and there's essence of who John is and how he becomes...Throughout the journey of the script and potentially [in films] four, five, six through ten, you'll see [John] open up a bit more. My character doesn't smile, he has a lot of weight on his shoulders from his past and Barney Ross gets in there. He's one of the few who can actually get in there. So my character is more of a drama queen. But he'll open up, he will."

Sure. Because that’s what you’re thinking if you’re in the theatre watching The Expendables. You’re wondering about Kellan Lutz’s f-cking BACKSTORY. 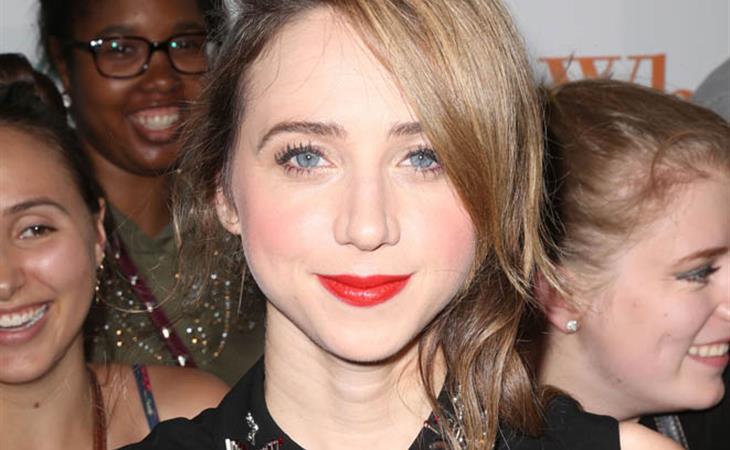 Zoe Kazan from head to toe Justin Bieber from behind

Noah Centineo is in a tree but is not Kellan Lutz