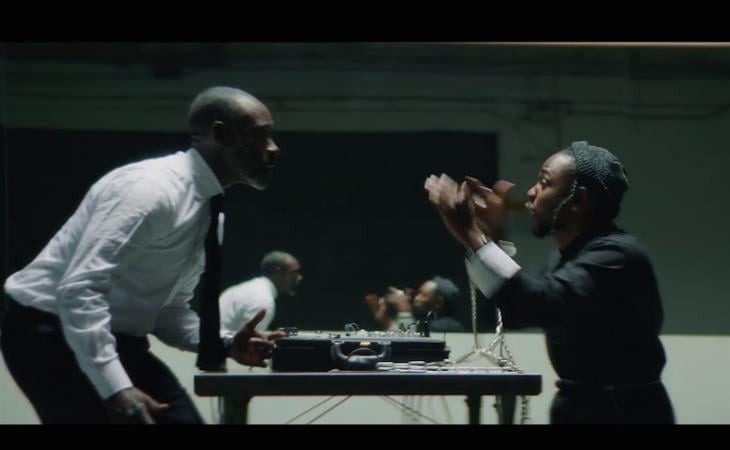 Kendrick Lamar released DAMN. on Good Friday. I didn’t listen to DAMN. until Saturday afternoon. I wasn’t busy. I was waiting. I wanted to savour it. You know the envy you feel towards someone who hasn’t watched your favourite TV series yet? When anyone tells me they haven’t started Friday Night Lights, I desperately want to swap brains with them so I can re-experience the first time Tami Taylor said, “Hey y’all.” I can remember exactly where I was and how I felt the first time I heard classic albums like The Miseducation of Lauryn Hill or Nas’s Illmatic or Kanye’s My Beautiful Dark Twisted Fantasy. You never forget your first time. I knew DAMN. was going to be on that level so I waited. I savoured. The whole album is an epic display of Kendrick’s insurmountable talent but I’ll never forget how DNA. made me feel the first time I heard it.

Hannah Giorgis at The Ringer put it like this: “DNA. makes me feel like I could crush the entire playoffs single-handedly. I don’t even play basketball.” It’s hard as f-ck. It’s a song that leaves you equal parts excited and exhausted. I texted my friend Manny two words after my first listen of DNA.: “holy sh-t.” I had the same reaction to the music video. Yesterday, after giving us a full three days to devour and dissect DAMN., Kendrick gave us something else to obsess over. The DNA. video may not be as visually stunning as HUMBLE. but it’s missing the problematic reference to black women’s hair and the natural movement and it’s got DON F-CKING CHEADLE so it’s already 10 times better. This is not a drill. Don Cheadle is starring in Kendrick Lamar’s video for a song that made me want to punch every wall in my house and run up any steps I could find like I was Rocky Balboa. This song is our Eye of the Tiger. Don. Cheadle. I will not get over this. Please take the time to savour Cheadle giving the performance of his life and meet me on the other side.


Right off the bat, Cheadle cracks a joke about Kendrick Lamar’s two first names. Therein lies the beauty of DAMN. It’s not as fun as, say, More Life (shout out to Lainey’s Monday intro which delved into the Kendrick/Drake rivalry) but it’s still got some comedic relief and light melodies amidst the aggression, heavy subjects, emotional introspection and ruminations on religion. It strikes the perfect balance. DNA. opens with Don Cheadle cracking that joke until it turns into an intense interrogation scene and Cheadle’s body is inhabited by the soul of Lamar. Then, Cheadle pulls out some Kendrick-like mannerisms and lip syncs to DNA. like a motherf-cking professional. I now want to watch a full hour of Don Cheadle lip syncing to the entire DAMN. album.

I would usually feel a certain type of way watching a black man get interrogated, even in a fictional setting, but Cheadle and Lamar’s bar for bar back and forth is so riveting, it almost makes you forget that Kendrick is biting back at the FOX News commentators who tore down his art and perpetuated the stereotypes about black men that contribute to police brutality. DNA. samples Geraldo Rivera’s rant when he stupidly declared, “Hip hop has done more damage to young African Americans than racism in recent years.” This comment is the dumbest but it got Kendrick mad and this is what he created in response to that frustration so I’m almost grateful for Geraldo Rivera’s stupidity. Almost.

The video moves on from the Cheadle/ Kung Fu Kenny face-off to basically an entirely different video featuring a car full of women spinning out of control, Kendrick playing dominoes (maybe?), Kendrick swagging down the street with his boys, a classic shot of Kendrick in black and white rapping into the camera and finishes on an appearance by Schoolboy Q. The visuals match a song that is raw, unrelenting and unmistakably Kendrick. There are going to be essays written for the next decade on the meaning and significance of DAMN. This video is just another piece to add to the Kendrick Lamar collection of Smart Dope Sh-t. Quick, find me someone who hasn’t heard DNA. yet so we can swap brains and I can experience, “I got, I got, I got, I got/ Loyalty, got royalty inside my DNA” for the first time all over again. 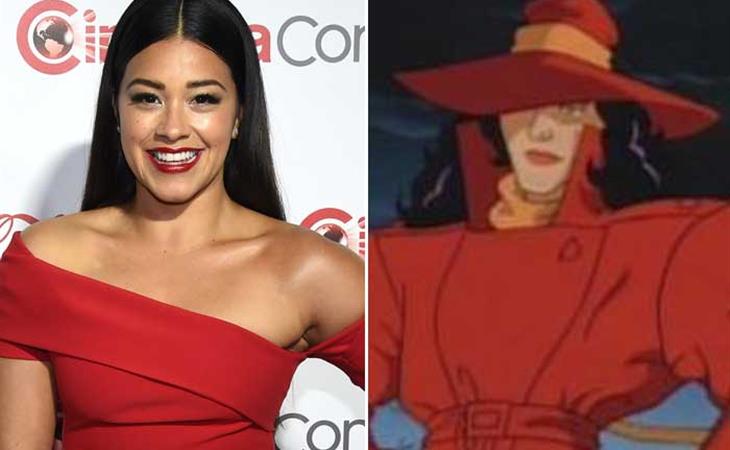 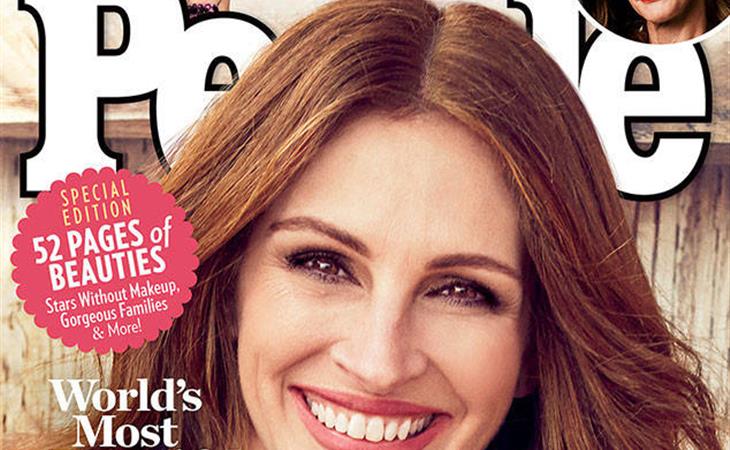