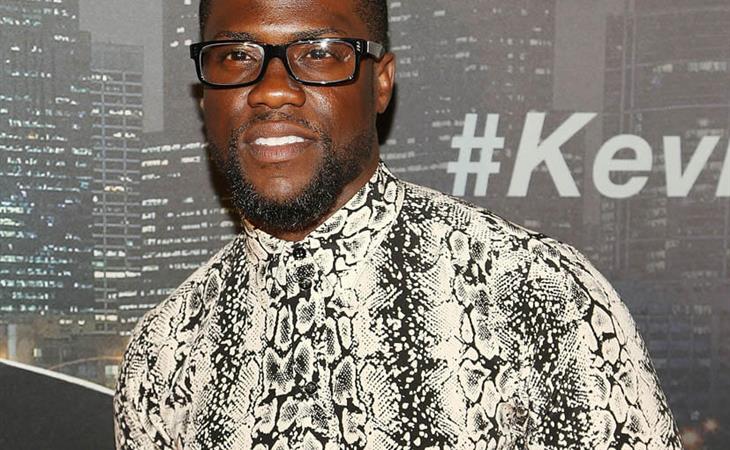 It's rare to find a celebrity who isn't polarizing. The most famous—especially in the social media era –are simultaneously adored and detested. Gwyneth, Kanye, Taylor, Kanye's wife, Angelina. These are some of the most famous people in the world and yet for every person who loves them, I could find you one (or two) who HATES them.

Kevin Hart is not polarizing. I don't know anyone who doesn't like Kevin Hart. Kevin Hart sells out arenas. He opens big at the box office. He is beloved. He's basically America's sweetheart. You don't get to that level of likability without being savvy. In a new feature with Esquire, Kevin Hart talks about his third stand up film Kevin Hart: What Now? which is in theatres today. The magazine calls him "the most ambitious man on the planet."

Ambition is not a dirty word for men like it can be for women but for black men, sometimes ambition has limits. Forbes just named Kevin Hart their highest paid comedian. What Now? follows his show at Lincoln Field in Philadelphia in front of 53,000 people. He’s the first comic ever to sell out an NFL stadium. That’s a big f-cking deal. To Esquire, he credits his success to “hard work and dedication.” Well, yeah. It’s obvious Kevin Hart works hard. The man is never NOT touring. If he’s not shooting a movie with The Rock, he’s shooting Ride Along 15 or whatever with Ice Cube. He is always working.

“It's always more. It always can be more. I'm never content.”

The Esquire interview is basically just more of the same clichés about work ethic. Kevin Hart works HARD. We get it. I want to talk more about his ambition and his strategy. Hart is very strategic. Sometimes his jokes are raunchy but rarely offensive. The critiques that he doesn’t speak up enough about important issues may be accurate but not everyone needs to be a Woke Bae. This is part of Hart’s mass appeal. Everything he puts out on social media or shares in interviews feel very authentic and yet, he never shares too much. He’s been on a media blitz hustling on every show and I have yet to see anything proclaiming Hart said something dumb. Instead, he’s sticking to what he does best: making people laugh.

Even when he’s commenting on Britney at her lowest to make a point about fame, he’s still funny without being a d-ck.

"Fame is false. This sh-t ain't real. It can be snatched from you. Look at how many stars they build up to beat down… Look at Britney Spears when she was the hottest thing ever. Then Britney went through a meltdown and everybody is like 'Well we don't know about this f-cking chick here.' Then she got back again and everybody was like, 'We love you Britney!' It was like 'What?!' You're f-cking all over the place people."

If you read anything in Kevin Hart’s voice, it’s hilarious. Seriously, try to watch any of the following videos without at least breaking a smile. I dare you. My only beef with Kevin is the lack of Halle Berry on this press tour. She’s in all of the trailers. Where’s Halle?

Kevin plays “Would you Rather” with Fallon:

Kevin tries to do an interview while eating spicy wings - this one brings the LOLs at around the 9:15 mark:

Attached - Kevin at the premiere of Kevin Hart: What Now? in Philadelphia the other night. 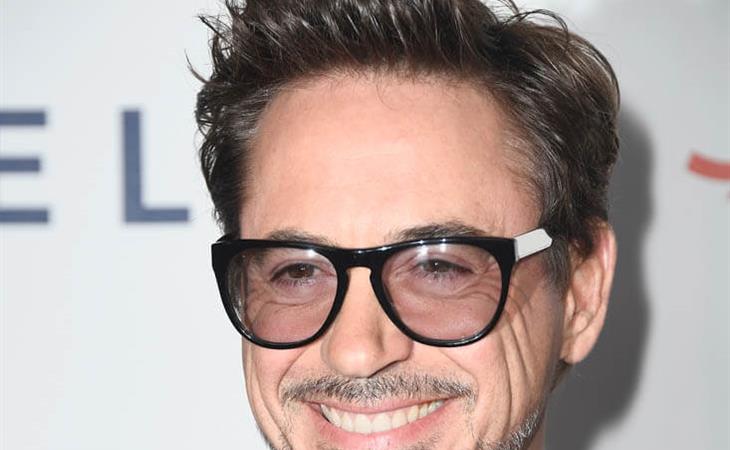 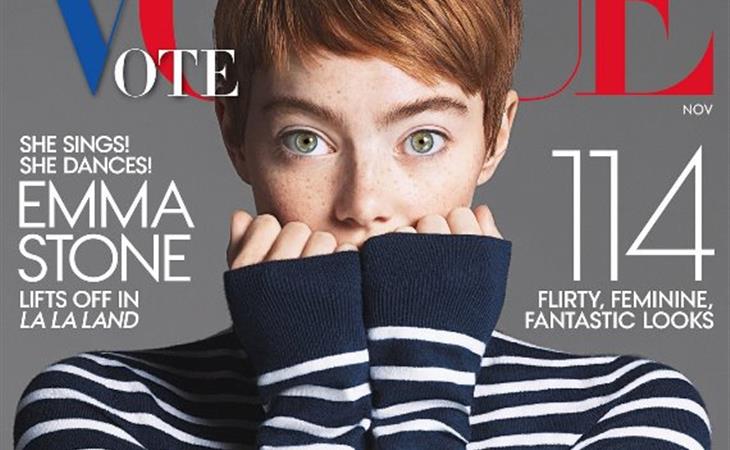