The movie is called Pompeii. As he told me a few months ago at the Game Of Thrones S3 premiere, it’s Kit Harington’s first leading film role. Obviously about Mt Vesuvius. Do they teach Mt Vesuvius the way they taught it in the prehistoric era when I grew up? Because it was fascinating, the way things that terrify us were fascinating back then. But not terrifying gross like a sinkhole. Quite the opposite. The earth’s anger is a terrifying beauty, like when Angelina Jolie gets mad and punches a guy in the face. I was always obsessed with Vesuvius, so much that I tried to do a science project on it but failed. It’s one of my worst memories ever – science projects, when all the other students had their parents helping them and my immigrant dad worked 3 jobs and didn’t have the educational or cultural background to understand the social importance of the science project in the life of a grade school student. Since I couldn’t make the volcano, my science project was a sh-tty essay on apple trees instead. Only I didn’t have the right colour pencils, so my apple leaves ended up being purple, and my marks sucked as a result. Maybe this is what I’ll do on my birthday: make a volcano, so that every time I think of Vesuvius I don’t feel like crying anymore.

How did this turn into a story about the heartbreak of childhood?

The movie, we were talking about the movie. The movie is directed by Paul W S Anderson, the Resident Evil guy. And as much as I love Kit, and as loyal as I am to Toronto, where I was born, and where I live now, and where this was shot, Pompeii doesn’t look all that compelling. Is it because we’ve so many Clash Of The Something movies lately? The February release date doesn’t help either. Then again Hansel & Gretel managed to make money in January so… perhaps by then people will be hungry for a 3D ancient, natural disaster movie. And if not, Kit can make it up to us in March when Game Of Thrones is back for season 4. 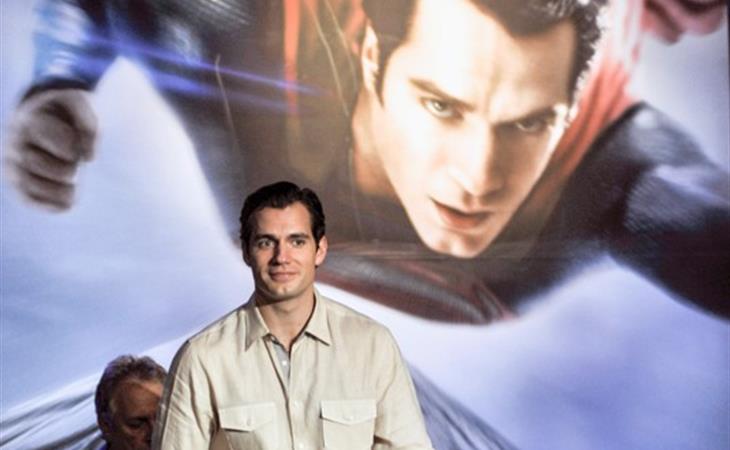 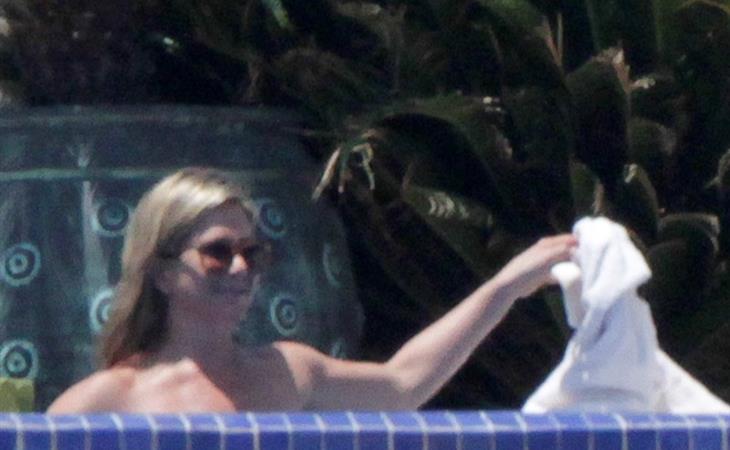