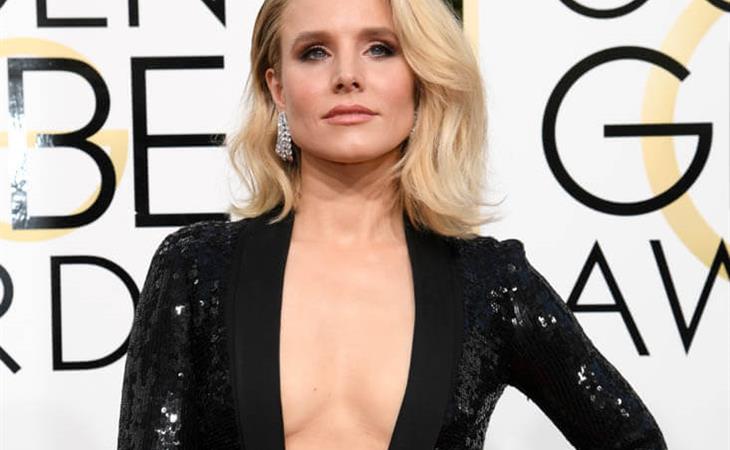 I never thought that Kristen Bell would remind me of my mom, but here we are.

Actually my mom is a tiny blonde person not unlike Kristen Bell, but that’s not why – it’s that thing that moms say, that you don’t listen to when you’re young, about “when you get older you stop caring what other people think.”

Kristen Bell has never looked better, and she was easily, exponentially the best one wearing a sternum dress (hers was Jenny Packham) – but she just seemed kind of solid, didn’t she? Not too anxious, not too eager to crack a joke. She was just more chill than she’s seemed in years – like she borrowed one of Veronica Mars’ leather jackets to slip on over that gown.

You could really see it in the presenting with Cuba Gooding Jr. He’s super over the top, stepping all over her both physically and in terms of actually allowing her time to speak, and she neither shrinks back, embarrassed, nor tries to jump in there. She gives him that face like ‘buddy, you’re going to regret this in the morning’ and then resumes actually doing her job. Who knows what it is, but Kristen Bell seems more Kristen Bell than she has in a long time. 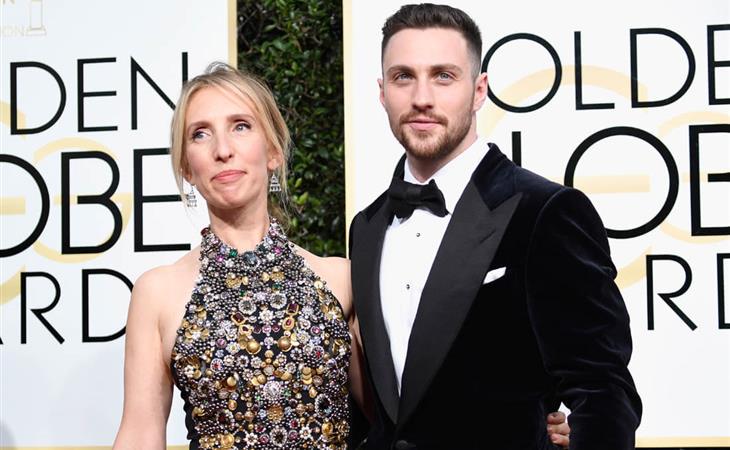 My Obsession wins at the Globes 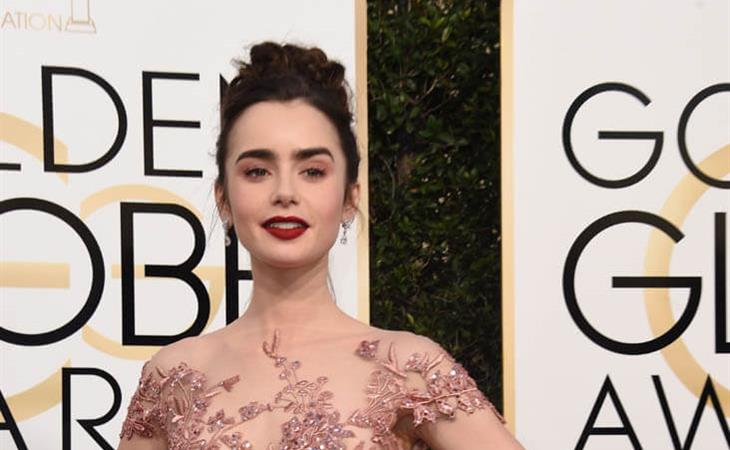 Lily Collins: the Kate Beckinsale of the Globes