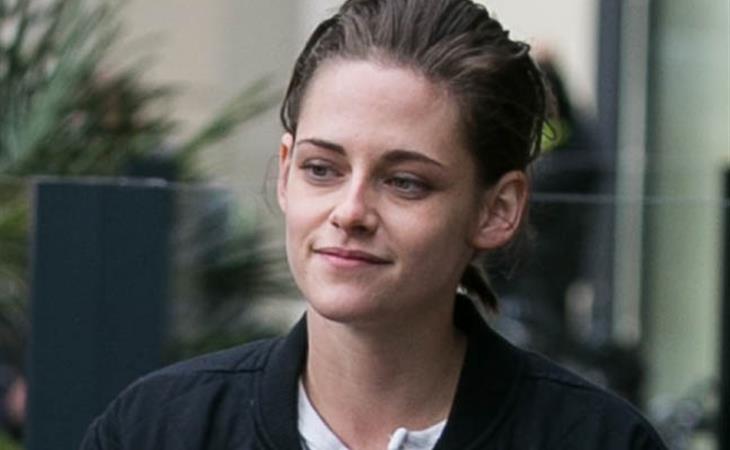 First of all, a movie about an axe murder—any axe murder—is right up my alley. But then you tell me that it’s going to star Chloe Sevigny AND Kristen Stewart? Shut up and take my money. THR is reporting that Sevigny and Stewart are teaming up for a movie about Lizzie Borden, with Sevigny playing Borden and Stewart in “early negotiations” to play the Borden’s maid, Bridget Sullivan, who testified at Lizzie’s trial. (And may or may not have been involved with Lizzie, depending on which version of the story you read.) I’m super into this on every level, and I’m extra-special into Stewart and Sevigny working together. They’re like the Gen X and Millennial versions of the same person.

In 2014 Christina Ricci starred in a Lifetime movie about Lizzie Borden, Lizzie Borden Took an Ax, which is not bad. It was very successful for Lifetime, so much so they tried to spin off a TV series about Borden, called The Lizzie Borden Chronicles. (That didn’t work out so well.) Is that a potential hurdle for a feature film version? Audiences are so finicky these days—if they feel like they can get something similar on TV, they’ll just stay home, and there is both a recent TV movie and TV show about Lizzie Borden. Ultimately it will depend on the approach of the movie, but I don’t think it will be a deal breaker.

The much harder reality facing this movie—and every other adult-oriented drama—is just that people don’t go to the movies for adult-oriented drama anymore. You want to know what’s wrong with Steve Jobs? It isn’t Michael Fassbender, it’s the genre. So if you’re making a feature film about Lizzie Borden, the first problem to solve is how to entice people into the theater for it. Casting Chloe Sevigny and especially super-famous Kristen Stewart is a good start.

Attached - Kristen on the set of Personal Shopper in Paris this week. 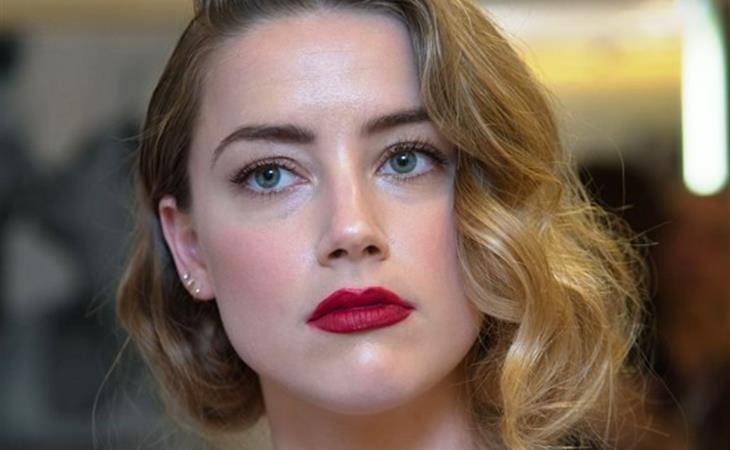 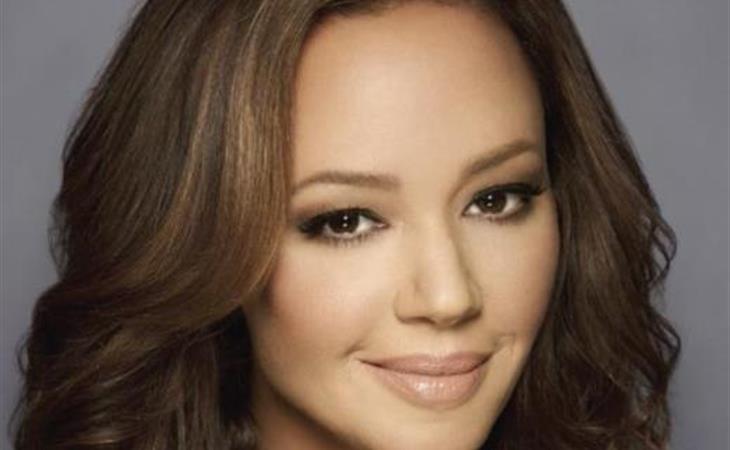