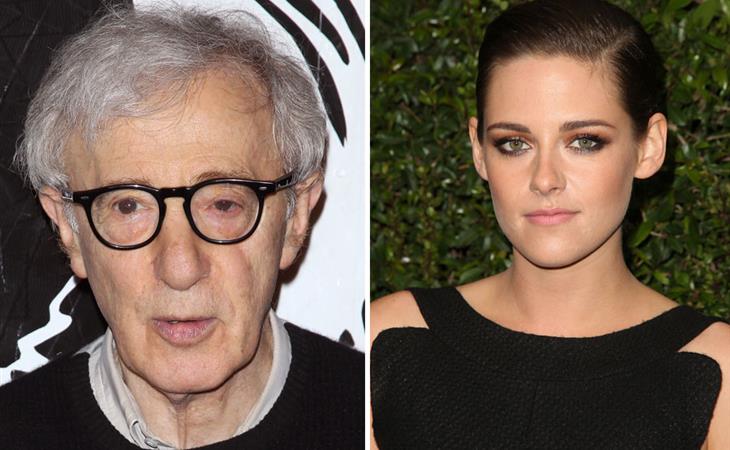 Kristen Stewart and Jesse Eisenberg—the indie-hipster version of Jennifer Lawrence and Bradley Cooper—are teaming up once again. The duo will star in an as yet untitled film written and directed by famed creepy person, Woody Allen, which will shoot later this year. This will mark the third time Stewart and Eisenberg have worked together, following Adventureland and American Ultra, and it’s Eisenberg’s second time working with Allen, world-renowned creepster. Stewart, who is the first American actress to win France’s Cesar Award, has also signed onto Kelly Reichardt’s next project, which is way more impressive from a filmmaking standpoint than being the next muse of Woody Allen, famous creep.

All joking aside, I get why actors leap at the chance to work with Woody Allen—he’s Woody Allen, there’s a mystique. But there is no more overrated director working in American cinema today. But Sarah! Annie Hall! Manhattan! Hannah and Her Sisters! Yes, there are some good films on his resume, but he hasn’t been relevant since the 1980s. When people talk about the great Woody Allen films, they always talk about the stuff he made in the 1970s and ’80s. The last twenty-five years have been hit or miss, and nothing he’s done—not even Blue Jasmine, the most emotionally resonant and honest of his recent films—has mattered the way his vintage films do. These days he’s best at making actresses—for the most part, young ones—look good on screen. Ten years ago it was Scarlett Johansson, more recently it’s been Emma Stone, and now it’s Kristen Stewart’s turn. I like Stewart, for her sake I hope this project is more Midnight in Paris than Magic in the Moonlight, but not even she can raise my interest in a Woody Allen movie. 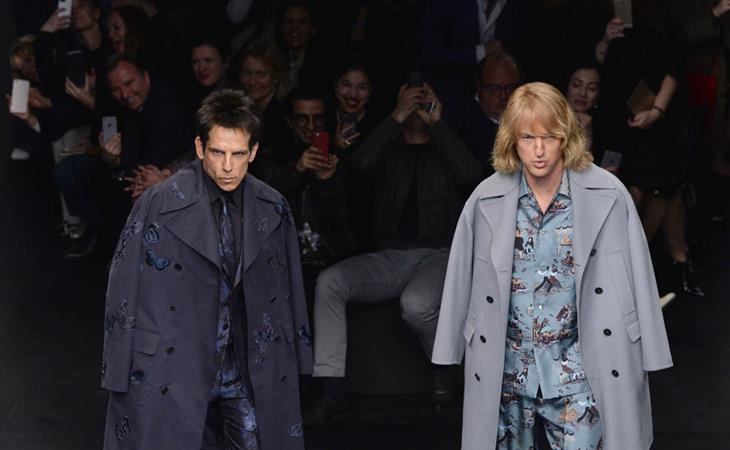