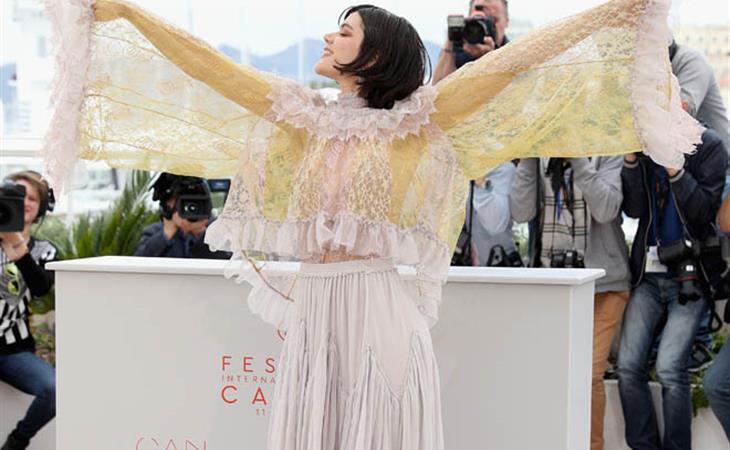 Kristen Stewart and Soko apparently broke up a couple of weeks ago. After the news was first reported, Kristen was seen with her ex-girlfriend Alicia Cargile, and Soko got into her feelings on social media about that – click here for a refresher – giving us a taste, perhaps, of her predilection for drama. Kristen and Soko are both supporting films in Cannes. Last night they were both at the Chanel party. They arrived and left separately. So…no drama yet.

Or, perhaps, she’s channeling the drama into her clothing. Because look at Soko in this outfit at the photo call today. This is spectacular. The ways she’s working it is spectacular and… a reflection of personality? She wants to be seen here. She wants to be talked about. And that might be some insight into why it didn’t work between them. Because that approach to attention is probably the opposite of Kristen Stewart’s. 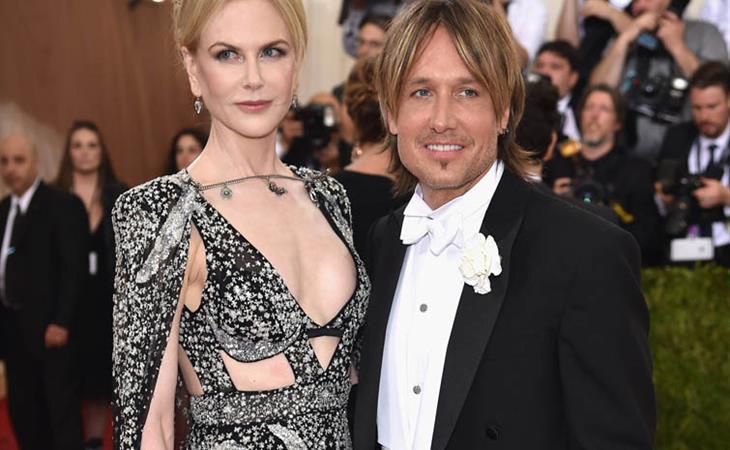