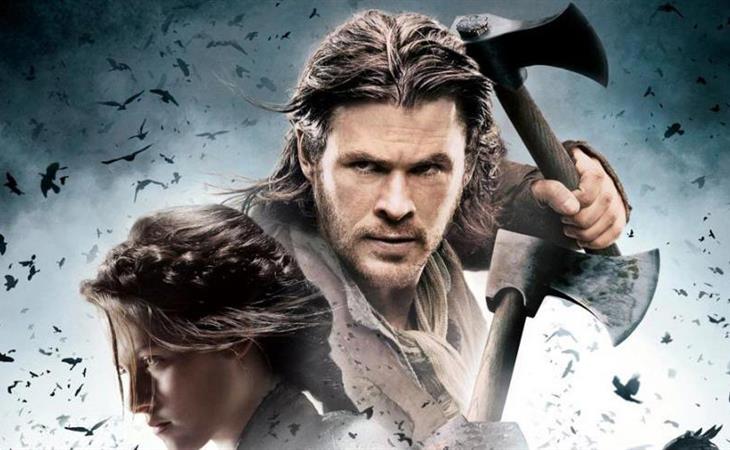 The Huntsman, but no Snow White

In the wake of the Kristen Stewart/Rupert Sanders scandal of 2012, a lot of people wondered what would happen to the Snow White and the Huntsman sequel. Would Sanders be back, would Stewart be back, would neither return? Would Universal decide to skip a proper sequel entirely and just do a spin-off focusing on Chris Hemsworth’s huntsman character? There were questions, but few answers. Sanders ended up quietly leaving the project, and Stewart remained attached. But now the franchise machine is gearing up—it’s being reported that Frank Darabont (The Shawshank Redemption, The Walking Dead) is in talks to direct a spin-off called simply The Huntsman. Hemsworth will return, as will evil queen Charlize Theron, but Stewart will not be back as Snow White.

Before you start yelling about how this isn’t fair, ask yourself if Stewart really needs this at this point. She’s already made a fortune, so it’s not like she needs the paycheck (especially since she’s taken on lucrative fashion contracts in the last couple years). She seems a lot more settled working in indies again, and she’s getting great buzz from projects like Cannes stand-out Clouds of Sils Maria. What would re-entering the franchise machine do for her, except put her right back center stage, where she never got comfortable the first time? Ill-advised acknowledgments of Joan Rivers aside, Stewart has moved on and is doing interesting work with interesting filmmakers. I’d rather see those movies than The Huntsman.

I’m more interested in what this means for Chris Hemsworth. He’s been trying to convince us he’s more than just an action star with movies like Rush and the up-coming whaling drama Heart of the Sea, for which he lost a bunch of weight (he’s Bale Serious). But he’s got a lot of franchise action titles on his upcoming slate, what with The Avengers: Age of Ultron, Thor 3: Really?, a potential Doc Savage adaptation, and now this. I have a feeling The Huntsman is going to be a total paycheck movie for everyone involved.

Here’s a movie I would much rather see: Chris Hemsworth and Jeremy Renner star as two actors contractually obligated to mediocre fantasy franchises who desperately want out of their gigs (Renner has to be tearing his hair out over the prospect of Hansel & Gretel 2: We’re Doing This Just to F*ck With You). So they team up to sabotage each other so that their undesired parts will have to be recast. It could be a Tropic Thunder-esque black comedy about the industry’s current obsession with franchising everything. Doesn’t that sound like a much better movie than The Huntsman? 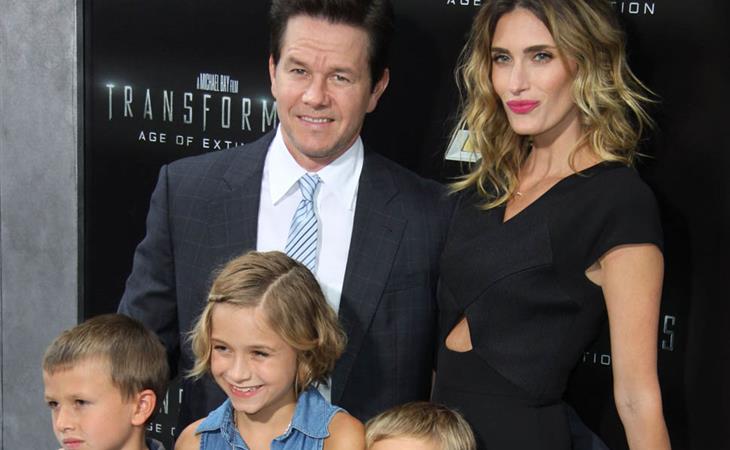