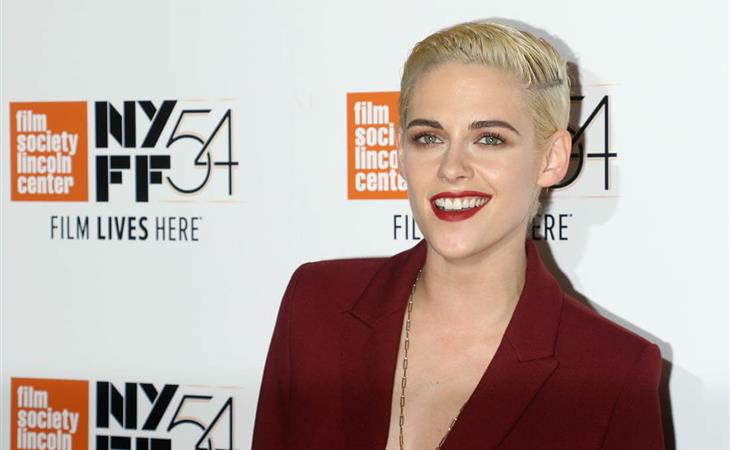 Kristen Stewart going full Brigitte Nielsen at the Certain Women premiere at the New York Film Festival last night. It’s a great look on her, even though I’m not big on the colour of this suit. Sarah reviewed Certain Women at TIFF – the breakout star of the film is Lily Gladstone.

As for Kristen, St Vincent was seen leaving her hotel to head to the event with her. There are rumours that St Vincent and Cara Delevingne are no longer together. And Kristen and St Vincent were also seen hanging out in LA at the end of August – click here to see photos – leading some people (who’ve been emailing me all morning) to speculate whether or not they might be happening. For what it’s worth though, Kristen was with her girlfriend, Alicia Cargile, just a couple of days before stepping with out with St Vincent.

Kristen isn’t wearing a bra. This is my obvious and graceless segue to talking about bras because I read an article today at Slate about washing bras, or, rather, not washing them. First, let’s take sports bras off the table. I wash my sports bras frequently because I sweat in them. The issue here is how often you need to wash your other bras, the ones with all the f-cking wire and the adjustable straps. As noted in the Slate piece, handwashing them is a f-cker and you can’t wring that sh-t. Also, I can never find those goddamn special protective hairnet bags that you’re supposed to put them into when you want to wash your bras with the rest of your laundry. So, yes, it’s true, “bras are the demon of the laundry pile” and my new life philosophy about them is to have several of the same ones in different colours but not white and to wear them on rotation for 18 months without washing. Judge me! 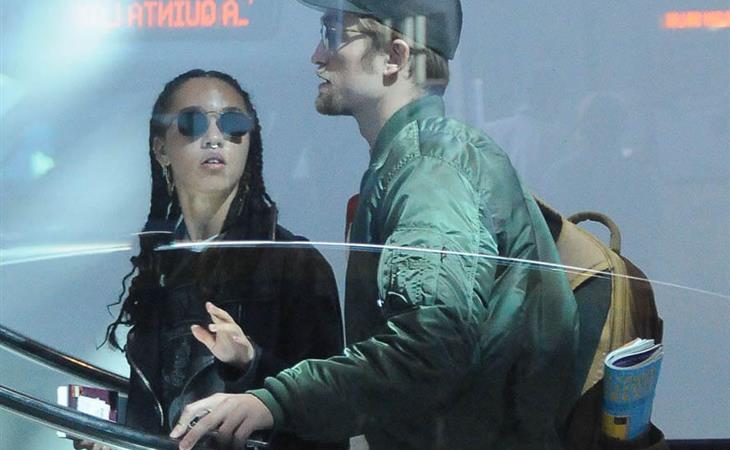