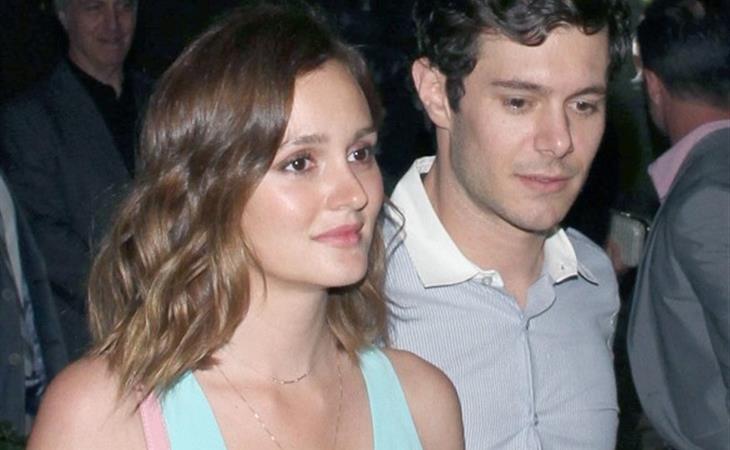 Leighton Meester did not walk the carpet with Adam Brody at the premiere of his new movie Some Girl(s) last night. But they were at the afterparty together. So it's kinda like their public debut as a couple. At least that's what some outlets are calling it.

Whatever. Whether it's the first time or the eight time, it's still Blair and Seth. Adam totally has a type, non? Summer!

Leighton's been cast in RDJ's new movie, The Judge, now shooting around Boston. Not sure if she's filmed her parts yet but that's a solid opportunity. We always did say that between Blair and Serena, she was the more talented one. And it looks like the work is supporting that position.

I love her in this colour. And while I resist that length of hair for me, I like it for her. At least it's different from every other 27 year old actress in Hollywood. 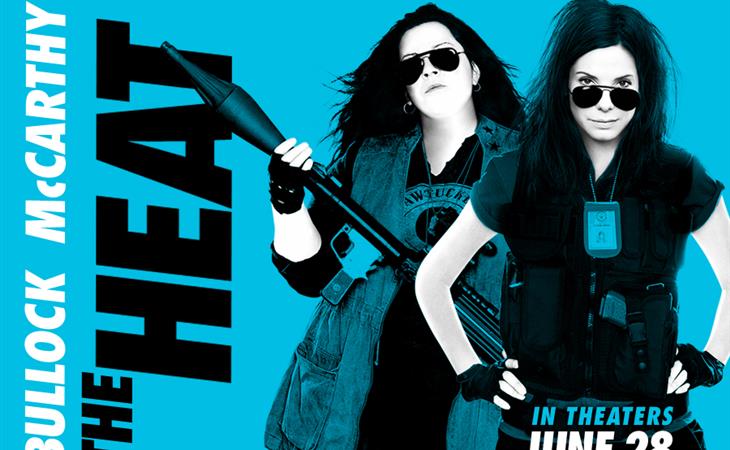 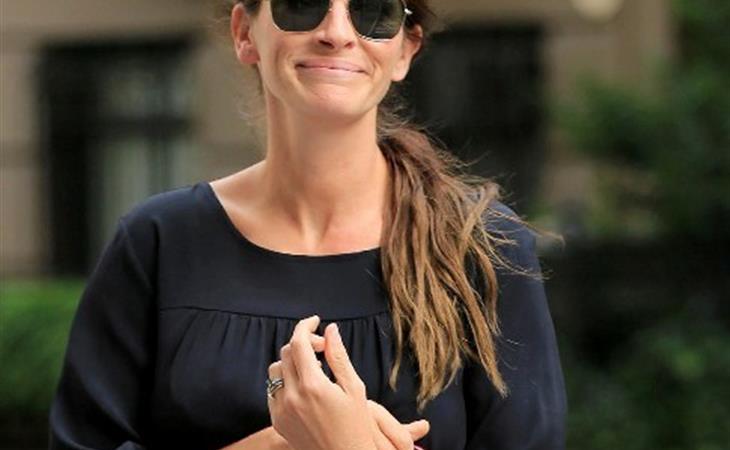