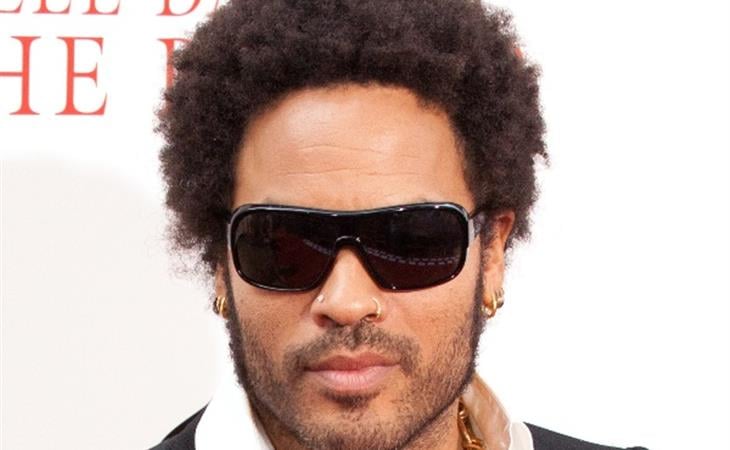 They’re pushing The Butler as an award contender possibility, opening strategically at the same time of year as The Help and hoping for a solid box office to carry it through fall and the long season. My colleague Traci Melchor was just at the junket last weekend. She loved it. She said it was Lenny Kravitz’s performance, among all those BIG NAMES, that really stood out. And she asked him, given that he’s a proper badass, how he settled into the role. He told her that Lee Daniels yelled cut after the first scene and pretty much yelled at him to stop walking like a rock star and walk like a butler instead. Big difference, obviously, in the psychology. That interview will air next week on etalk. Here’s Lenny at the premiere last night in New York. PS. Traci said that, ahem, a certain cast member was 15 minutes late for the press conference. And it was Lenny who walked her up by hand to the riser when she finally arrived. Who do you think that might be?

Also in New York for the premiere – Minka Kelly who plays Jacqueline Kennedy in the film. Check her out leaving her hotel on the way to the carpet…and in the background there, purposefully staggering his exit, her boyfriend Chris Evans. I like them together. So much. Why am I alone in this? 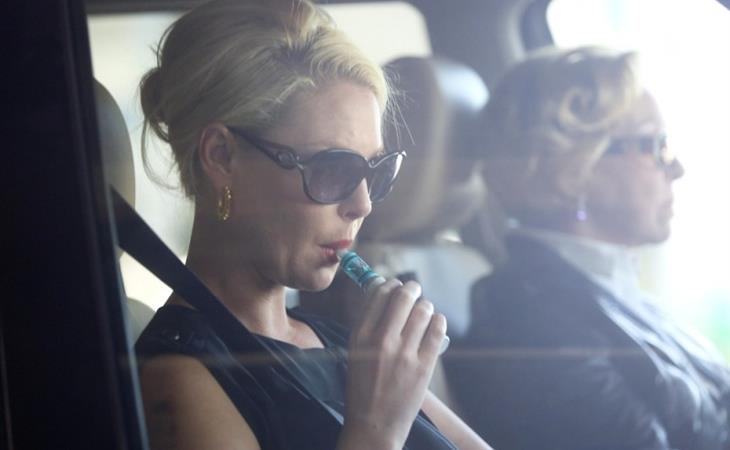 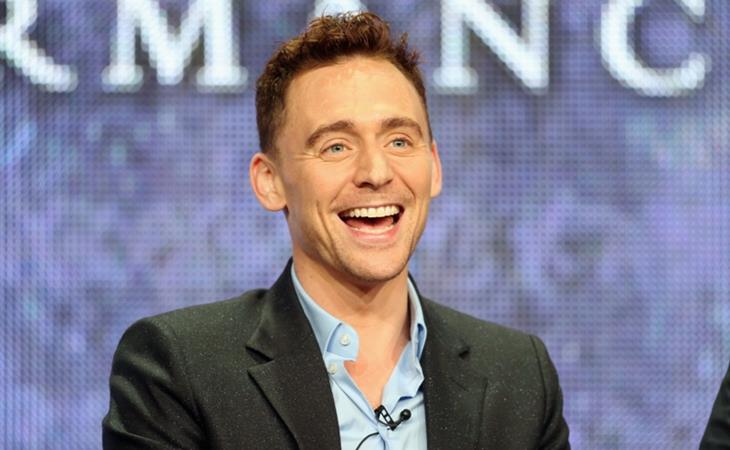