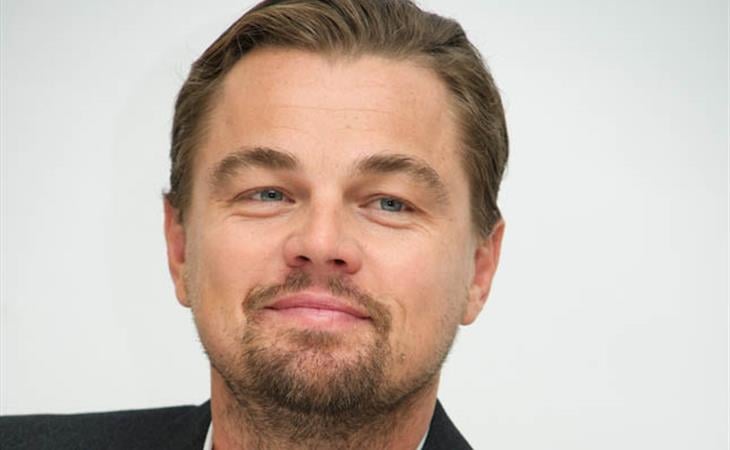 No one else is in the ring

The Revenant has been screening in LA for Academy members the last few days and the response has been very, very positive. As you know, The Revenant is Alejandro Gonzalez Inarritu’s follow-up to Birdman, the reigning Best Picture. As you know, the shoot was difficult, it was delayed, it was expensive, and he was reportedly a dick to the crew. As you also know, all that will be justified because… he’s a man and he’s an artist. You’ve probably heard too that Leonardo DiCaprio took himself to the limit and beyond for this role. If you haven’t heard that, you will. You will hear it a lot. At the Q&A sessions after the screenings, this was the message that Leo and his director and the people behind his campaign pounded down. It’s the “hardest thing” he’s ever done. The sacrifices he had to make. The hardships he had to endure. In service of the performance of his life.

Just give him the f-cking Oscar already. Seriously. It’s November 25, not even Thanksgiving yet in the United States, but you might as well just declare him the winner. But not necessarily on merit. Because, well, who else is in the ring?

Michael Fassbender, whose performance as Steve Jobs has been widely acclaimed, doesn’t want to play. Almost refuses to play, which is now bordering on insulting to the Academy. Johnny Depp too isn’t walking around holding babies and shaking hands. Eddie Redmayne can work a campaign circuit, we’ve seen it. But he just won last year. And he’s not American. And I’m not sure the voters see him in quite the same way, with the same affection, that they do Tom Hanks.

The last time Leo was in a Best Actor race was for The Wolf Of Wall Street two years ago. He was up against a true hustler, Matthew McConaughey. This year? Who else is going to step into the ring and actually give Leo a run for it? Is there truly a winner in a one man race? 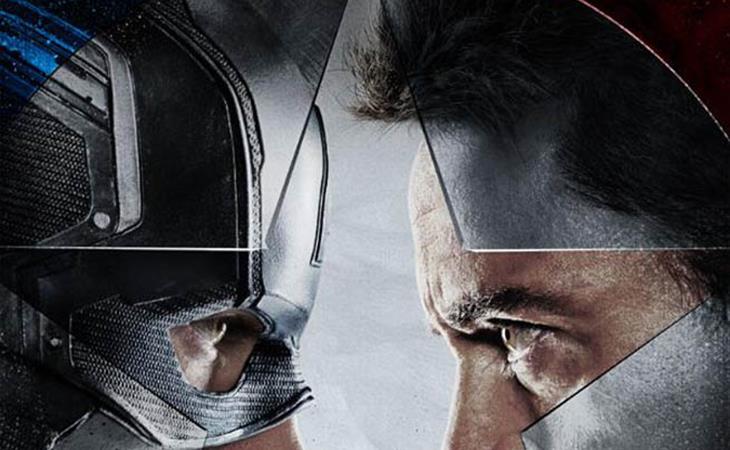 Captain America: Civil War – Whose side are you on? 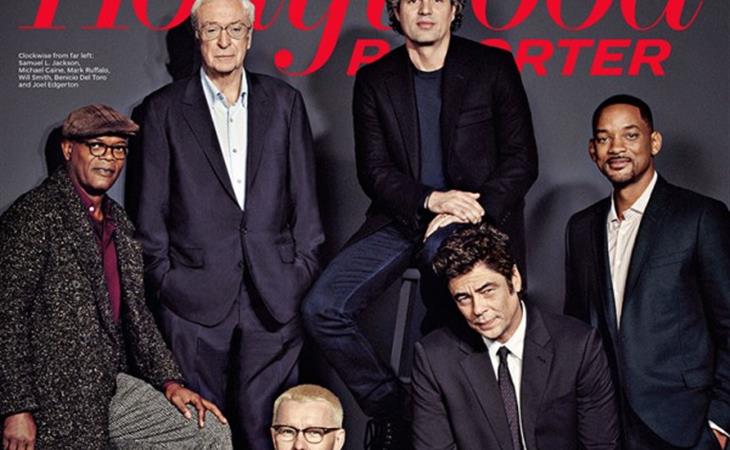