Leonardo DiCaprio is The Revenant

First trailer for Alejandro G Inarritu’s The Revenant has just been released. Inarritu is the current Oscar Best Director. And this is the film for which Leo had to grow that skanky beard - that he insists on keeping.

Here’s what the trailer is telling me: Leo and Tom Hardy are on a hunting team. And Tom Hardy betrays him and Leo gets hurt. And Leo vows to chase Tom down and get what’s his. Also he’s a great dad because he really wants to see his son. Basically a total Man’s Man, you know? People will lose their sh-t over this movie because of the director and the cast and the cinematography depicting the harsh conditions, a metaphor for Leo’s harsh circumstances and all that he has to overcome to reclaim his life…

So I guess I’m the only one who’s bored?

I just watched this twice. And despite the music telling me that now is the time for intensity, I was bored. I was bored because I feel like I’ve seen this before:

I guess I’m just not the audience. Or, as Duana just described it:

“Um, this is just for people who don't want to admit that they've realized they're feeling left out because they declined to watch Game Of Thrones and now realize they should.” 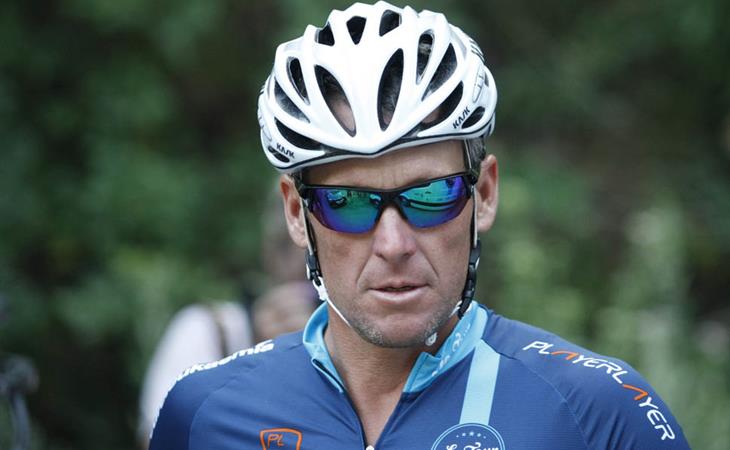 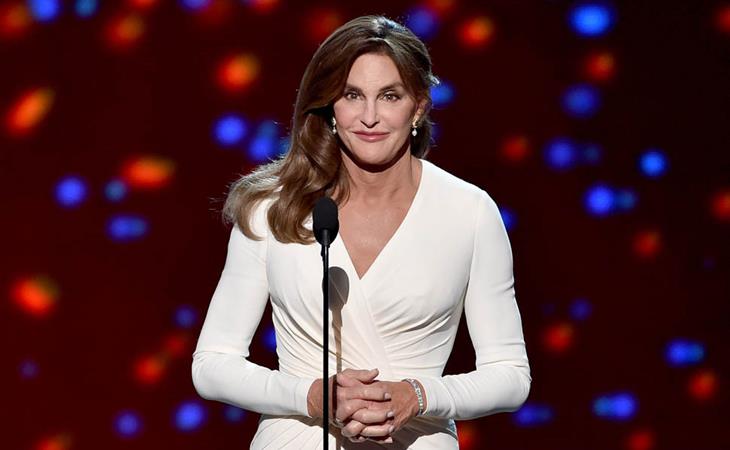