Every kid in Canada growing up in my era had to read that book by W.O. Mitchell. Is it still the same?

Leonardo DiCaprio was nominated for a Best Actor Drama Golden Globe today for his gruelling, freezing, This Is Sparta! performance in The Revenant. And I know you know but, just for fun, let’s recap all of his movie star hardships, from having to slumber among animal guts to eating raw animal to trudging through the snow and… the bear.

First he had to fight off a bear that almost fake f*cked him. Now? Now it’s Leonardo DiCaprio vs the Wind.

A lot of people in Canada, particularly in Alberta, where The Revenant was filmed, are laughing at Leo today because of the Wind. The Wind is called a “Chinook”. It’s been happening for a long, long, LONG time in Alberta in the winter. Even though it’s freezing, like a thousand below, suddenly the Chinook will come by for a visit and you can wear shorts to work for a few days.

Leonardo DiCaprio spent last winter in Alberta shooting The Revenant with director Alejandro G. Inarritu.
It was during that movie shoot that DiCaprio faced a “terrifying” moment. Here’s how he described it, as reported by Variety.com:

“We were in Calgary and the locals were saying, ‘This has never happened in our province ever.’ We would come and there would be eight feet of snow, and then all of a sudden a warm gust of wind would come.”

He was speaking to an industry audience at a Q&A for The Revenant. DiCaprio is currently working on a documentary about climate change, with a focus on weather patterns in 2015. He told the Q&A:

“…it was scary. I’ve never experienced something so firsthand that was so dramatic. You see the fragility of nature and how easily things can be completely transformed with just a few degrees difference. It’s terrifying, and it’s what people are talking about all over the world. And it’s simply just going to get worse.”

While he didn’t mention the specific date when that warm gust of air blew into town, Calgary got some very balmy weather last January. It reached 17 C on Jan. 25, sending Calgarians to patios. In T-shirts.
So Calgary.

January 2014 was relatively warm, too, with averages temperatures through the month nearly four degrees Celsius above normals. We’re not trying to tell DiCaprio there’s no symptoms of climate change happening around us. But it’s really a shame that he found a glorious chinook to be horrible.

DiCaprio would have been well-served to read this description of the warm, east-bound winds as written in the Herald 115 years ago (via ed.ted.com):

“Those who have not the warm, invigorating chinook winds of this country, cannot well comprehend what a blessing they are. The icy clutch of winter is lessened, the earth throws off its winding sheet of snow. Humanity ventures forth to inhale the balmy spring like air. Animated nature rejoices.”

Many people in Calgary and around Alberta who’ve emailed me today refuse to believe that any self-respecting Calgarian/Albertan would mischaracterise the Chinook and/or provide false information about it. That said…

If these locals exist? The locals in Calgary who punked Leonardo DiCaprio? If you know them, please buy them a keg and send me the bill.

But seriously, really, it’s wonderful that he cares so much about the environment. And it’s outstanding that he wants to be informed. That he wants us to be informed. So for those you outside reading outside Canada, this lesson on the Chinook of the Canadian Prairies has been brought to you by Leonardo DiCaprio. 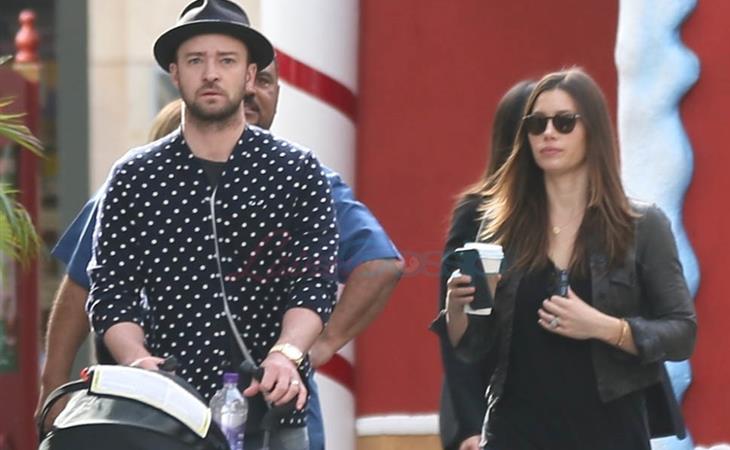 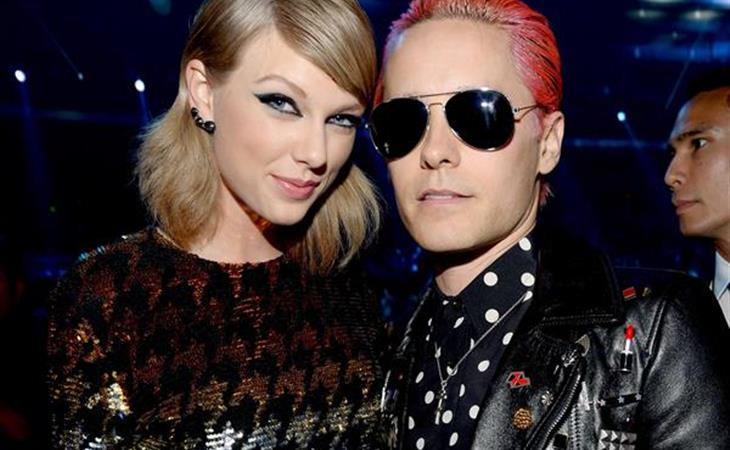