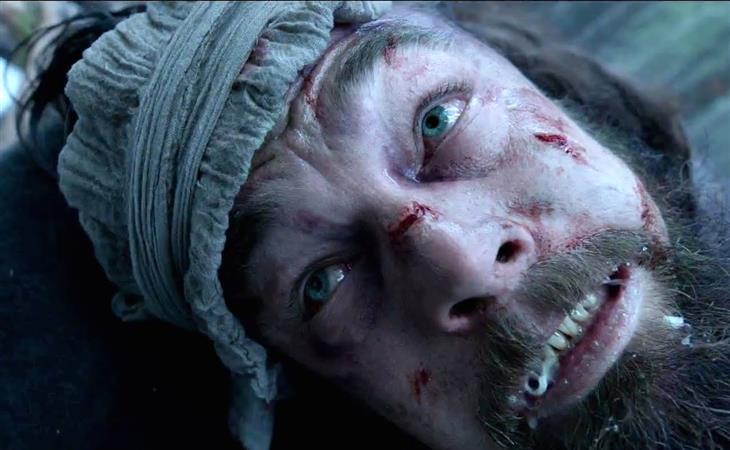 Leo gets violated by a fake bear

So this is what we’re talking about today. Leonardo DiCaprio in The Revenant. And according to The Drudge Report, he’s violated during his bear attack. Multiple times.

The explicit moment from Oscar winning director Alejandro Inarritu has caused maximum controversy in early screenings. Some in the audience escaped to the exits when the Wolf of Wall Street met the Grizzly of Yellowstone.

The story of rural survivalism and revenge reaches new violent levels for a mainstream film.

Not to be outdone, DiCaprio rips open a horse and sleeps naked in its carcass!

It was a CGI bear. So, technically, he was raped by a fake bear. He was raped by a digital bear. But hey, whatever, you know? He went to Canada, got cold, ate meat for the first time in years, got even colder – and if that’s not a real enough struggle for you, he was sexually assaulted by a computerised wild animal.

So, basically, if you’re Johnny Depp or Eddie Redmayne or Matt Damon or Will Smith, don’t even bother showing up unless you can claim you were pretend-penetrated by an alligator or an as-yet-undiscovered mutant creature from the Amazon. Because otherwise, Leonardo DiCaprio is doing whatever he can, literally, to win that Oscar. And you thought Anne Hathaway was annoying?

Let us never, ever, EVER sh-t on Hathaway again for wanting it too bad. Leo D has just taken that game to whole new level. 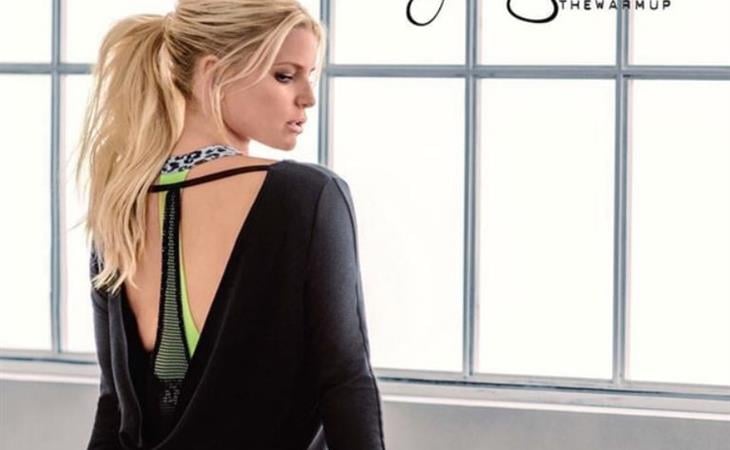