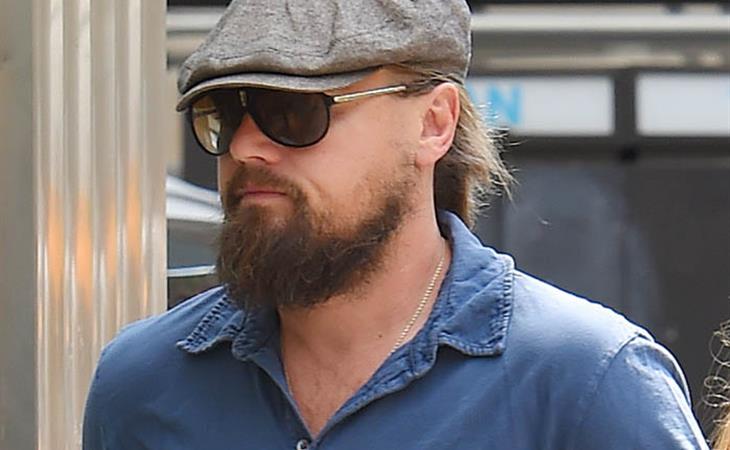 The last few days of Leo

Because he’s the guy who goes where the party is.

And while he was not seen at the MET Gala, he did hook up with his boy Bradley Cooper to hit up the clubs. You know who else was there? His other boy, Justin Bieber. JB’s groovin’ while Leo’s movin’… on a target, obviously.


Last night, Leo, who fancies himself an art person, was seen at the Sotheby’s Impressionist and modern art evening sale (where a Chinese buyer acquired a Van Gogh for $66.3 million. See? You don’t know rich until you know China Rich. Read Crazy Rich Asians!) and according to Wall Street Journal reporter Kelly Crow, Leo was in the Sotheby’s skybox making out with a blonde (thanks J!):

.@LeoDiCaprio was the chap making out w/ a blonde in a @Sothebys skybox while Monets sold for millions below. Take that, @people! ha @WSJ


So there’s your Leo update, in case you were wondering if he’s changed his schedule the last few days. The answer is no.

Oh and one more thing – a reader called Nancy pointed this out to me yesterday, from Kevin Connolly’s Instagram. Connolly, as you know, is a member of Leo’s crew. And he posted a photo of all of them on fight night. There’s Lukas Haas, there’s Tobey Maguire, and…who’s that with the star over his face?

Leo, obviously. He needs privacy so much that his friends have to star out his face on social media. I don’t know how you can still be down with this punk anymore, I really don’t.

Fight night with the boys in Vegas... BIG night!!!!

A photo posted by Kevin Connolly (@kconnolly88) on 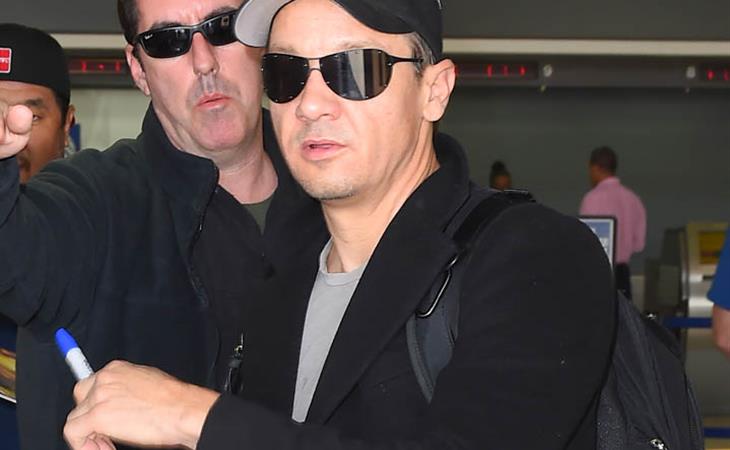 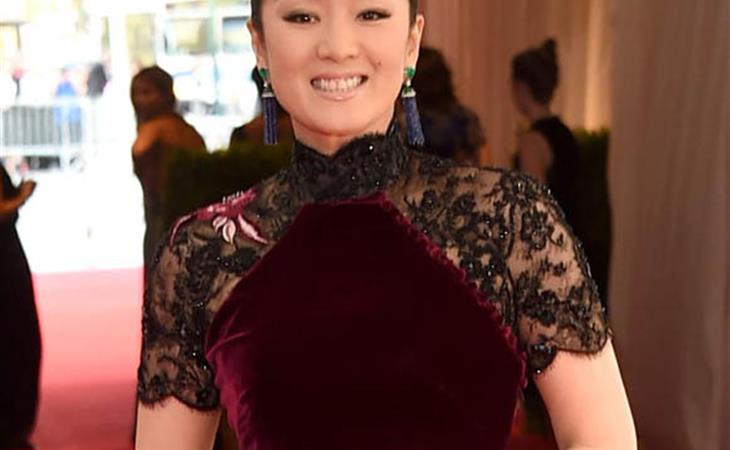