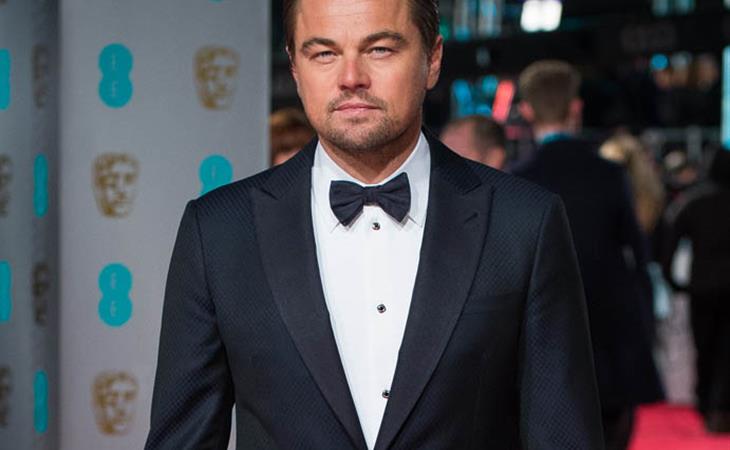 Last night at the BAFTAs – Leonardo DiCaprio was named Best Actor, Alejandro G Inarritu took Best Director, and The Revenant won Best Picture. So, just in case you’ve been missing the last several weeks, there is no way Leo’s losing the Oscar. Maybe not even if he marries a 14 year old. There’s a lot of crossover between BAFTA membership and the Academy. BAFTA members make up around 8% of Oscar voters. So The Revenant is definitely in strong, seemingly building momentum ahead of Spotlight and The Big Short with a week to go before Oscar ballots have to be submitted. The Academy can’t resist the story of a white dude getting his, with the assistance, always, of minority voices in the background. Way in the background. Voting closes next Tuesday.

As for Leo, as we’ve seen, he’s given everything in pursuit of this award. Like, everything. Even going so far as to kiss a woman over 25 who isn’t his mother. Check him out at the BAFTAs, during a bit about the “American kiss cam”, to acknowledge that it was Valentine’s Day, kissing Maggie Smith:

I’ve attached the full video below.

Let me say, again, how much fun it’s been to watch Leo go to these lengths, on his knees, in pursuit of something he’s supposedly not pursuing. Are we supposed to just forget about this on February 29th, when the Oscars are over, and he finally has his trophy in hand, and he goes back to fronting like he’s above it all? 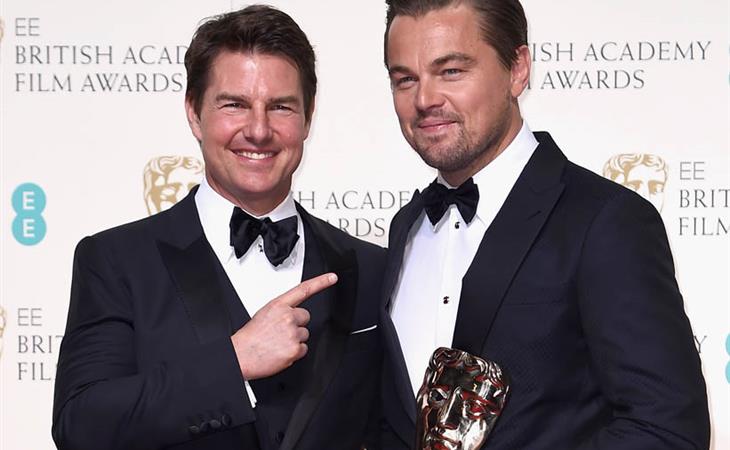 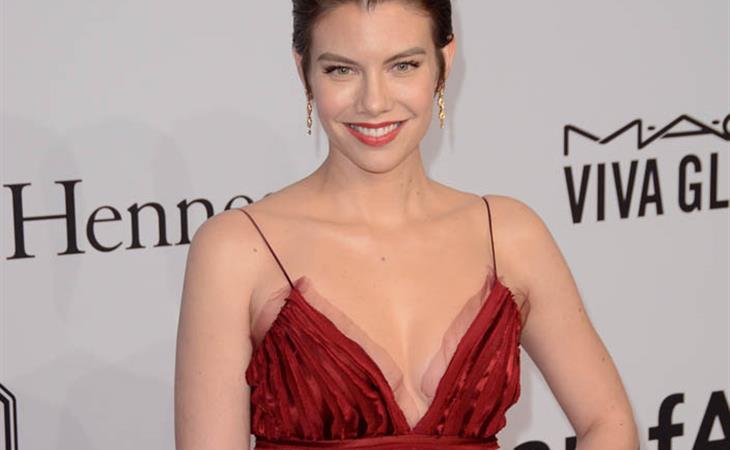 Valentine’s Day on The Walking Dead: