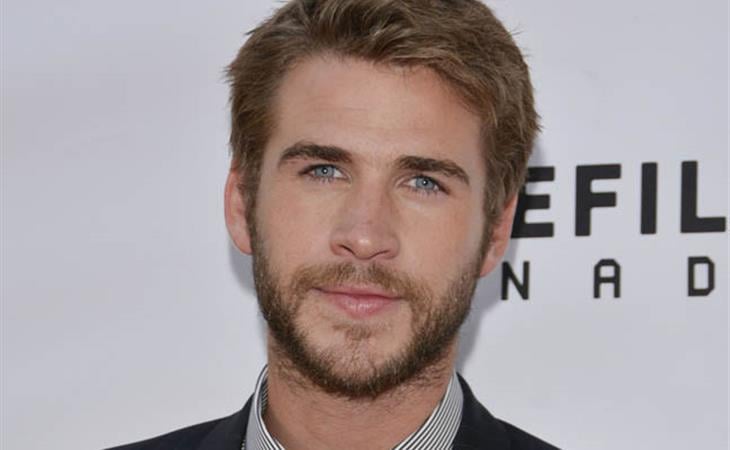 Remember when Liam Hemsworth locked his jaw at Comic-Con when a reporter called Chris introduced himself as Chris but Liam thought he was being mistaken for his brother, Chris Hemsworth? Click here for a refresher. This is maybe part 2 of that story. Or not. You decide.

Sunday night my friend L is at the Shangri-La and goes outside for a smoke with another friend. Liam walks out as she’s coming back in. Her friend says to her, oh that’s Liam Hemsworth. L is like, no that’s not him. They go back and forth debating whether or not it’s him. Liam overhears, and insists that he is who he is. L is a sh-t disturber. So she starts lipping back at him all whatever dude. And then they both start yelling at each other about him being Liam Hemsworth. Liam Hemsworth, outside a hotel in Toronto, about to get into his car, is shouting at a random about his identity.

I asked L afterwards, repeatedly – was it friendly? Was it like a bit? Was it funny? She didn’t take it that way. Oh no, Lainey, he wanted me to know exactly who he was. He did not seem happy that she wasn’t certain, that she wouldn’t believe him.

That’s what’s amazing about celebrities, non? Out of one side of their mouths they don’t want the attention and it’s just about the work, not about being “known”. The minute you don’t know them, why the f-ck not? And if you don’t know them but you know their superhero brother? That’s another level of drama right there. 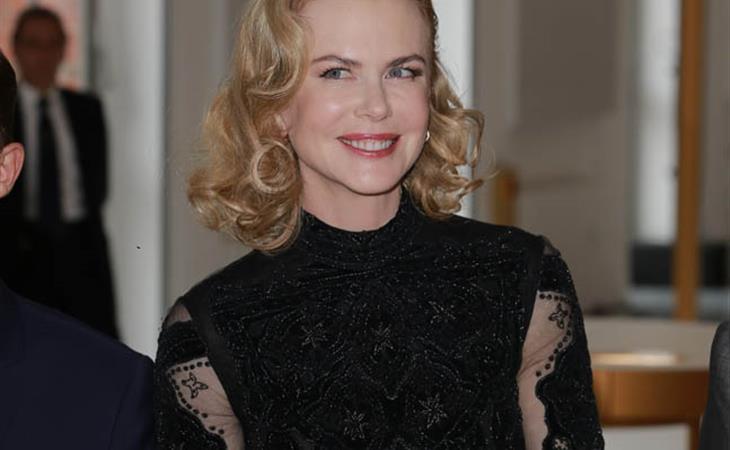 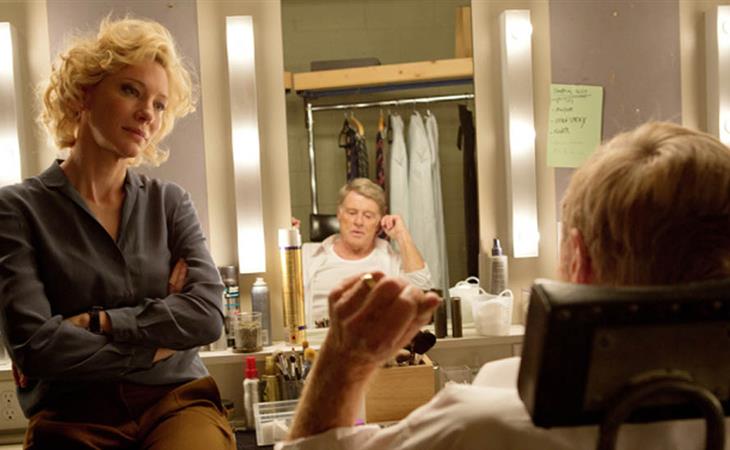