Not only is this Variety cover of Lin-Manuel Miranda much more representative of what he actually looks like than certain fashion covers from a week ago, it’s also him in his natural habitat of New York (if by ‘natural’ you mean casually leaning against lampposts, as you do). Which makes all the difference.

The article drops just as we learn that LMM is hosting Saturday Night Live on October 8th, proving that the more Hollywood calls, the more he retreats to New York, creatively and success-wise.

I was neither born nor raised in New York, but I understand it. I love it. It’s evident that New York is its own world, and that the people in it could give a sh-t about anyone else’s approval. New York is its own reward. As he points out in the article:

“I had an early sense of mortality — I think that comes with growing up in New York City. So getting as much stuff done before you’re dead is a huge motivating factor for me. I’ve always approached my life and my work thinking, ‘How much can I get away with doing before I go?’”

This, I think, is why appearing on the cover of GQ can feel so dissonant, KATHLEEN.
Not quite because of the cheesiness of “If you can MAKE, It, There”… exactly… but because it felt like that cover was about “Look, he’s attractive even to the mainstream!”, and like a bunch of obstinate teenagers, we don’t like something once it’s mainstream.

It’s not just being contrary. Nobody ever became truly successful trying to appeal to a mass audience. Specific is what kills. You couldn’t say “Hey, write a book about a boy wizard at wizard school, that’s a license to print money.” No roomful of executives thinks “a musical based on a biography of a long-dead historical figure, that’s the ticket.” In fact, they would actively steer you away from such endeavors.

The people who persevere in such strange specific stuff? They’re nerds – unabashedly so, and it still bears repeating that embracing your nerd-ness is what will lead you where you’re supposed to be.

Lin-Manuel Miranda is a total nerd – I mean, the best line of the whole thing is when they say he once did a math project that set the song “For The Longest Time” to “For the Law of Sines” – and that same instinct is what steers him to Hamilton, to New York, to specificity, which in turn becomes universal. So even though he’s been everywhere lately, there’s no rush to appeal to everyone, which I think, ironically, is why he remains so appealing. 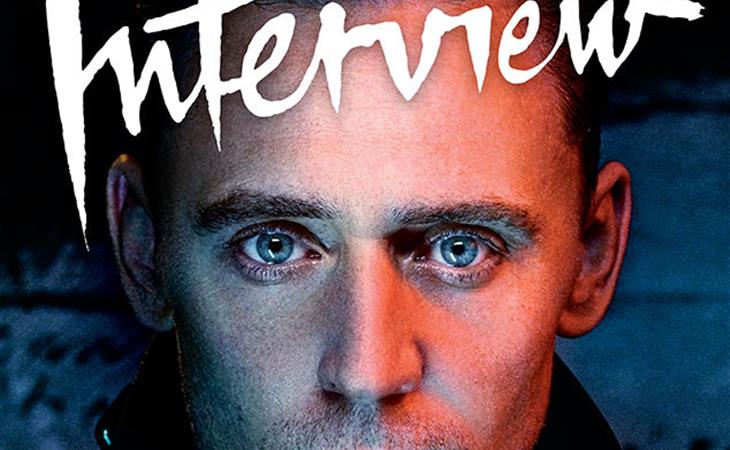 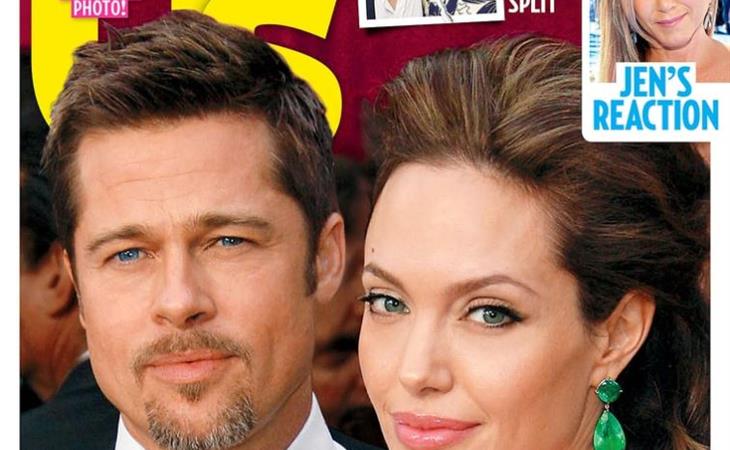