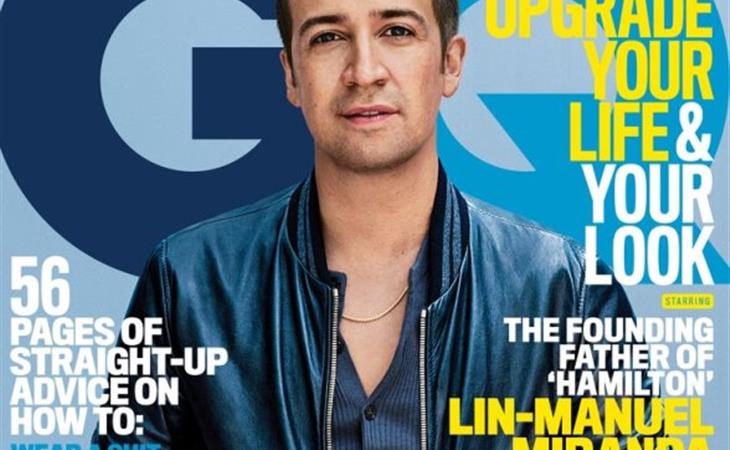 Does Lin-Manuel Miranda do it for you?

As Lainey would say, “picture him on top of you.” Is something happening? Are you feeling it? I mean, I’ve always wanted to share a life with Lin-Manuel, just holding each other every night watching rom-coms, coming up with cute rhymes about our love and listening to the Hamilton soundtrack while he serenades me …BUT it’s not like he’s ever been on my Freebie Five or done anything for me in the lower regions, you know? If you were playing F-ck, Marry, Kill, he’d always be the “Marry” never the “F-ck,” right? Well, the October cover of GQ magazine was released this week and I’m re-evaluating my entire life. I’m all about this cover.


I’m ignoring the fact that he’s wearing a gold pinky ring and a necklace only Pauly D from Jersey Shore could love. Instead, I’m focusing on his hot new haircut, his slightly opened mouth and his eyes. THOSE EYES. Yep, this cover is doing it for me.

Naturally, after I saw this cover I texted it to Duana, our resident Hamilton superfan and the person who introduced me to the soundtrack/ changed my life. Duana and I agree on a lot of things. This cover is not one of those things. Here is our text exchange: 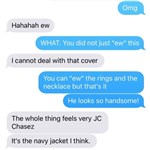 First, no disrespect to JC Chasez. Second, what is wrong with the navy jacket? Duana elaborated to say that the pose was also turning her off. The pose is really, really turning me on. As I learned earlier this week, Duana is right,  pretty much always so I don’t know how I should feel about us having the exact opposite reactions to the same cover. To me, LMM has the perfect personality, the most adorable laugh and he’s just a Pulitzer prize-winning GENIUS so, you know, if he looks even half decent on the cover of GQ, he can get it. And by half-decent I mean HOT AF. Duana, are we fighting?

There are actual words that go along with the GQ cover. In the interview, LMM talks about the upcoming Hamilton mixtape (!!!), living in New York, his obsession with death, moving to London to shoot Mary Poppins with Emily Blunt and shares one of my favourite anecdotes, ever. It’s about when Alex Trebek saw Hamilton on Broadway.

“Alex Trebek came backstage, and the ﬁrst thing he said in that voice was, "Answer: This is America's favorite play." "What is Hamilton?" And I was like, "Did that really just happen? Is that how he starts every conversation?"

Read more of Lin-Manuel Miranda being charming and delightful here.

And please email/ tweet us if LMM is doing it for you because I would love for Duana to be wrong, just this once. 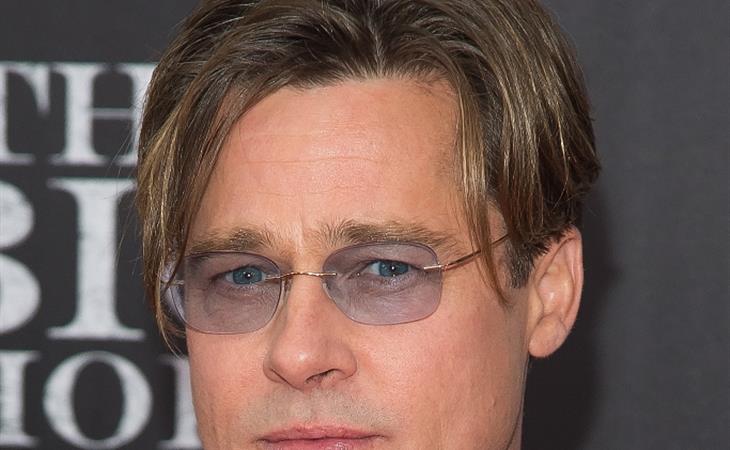 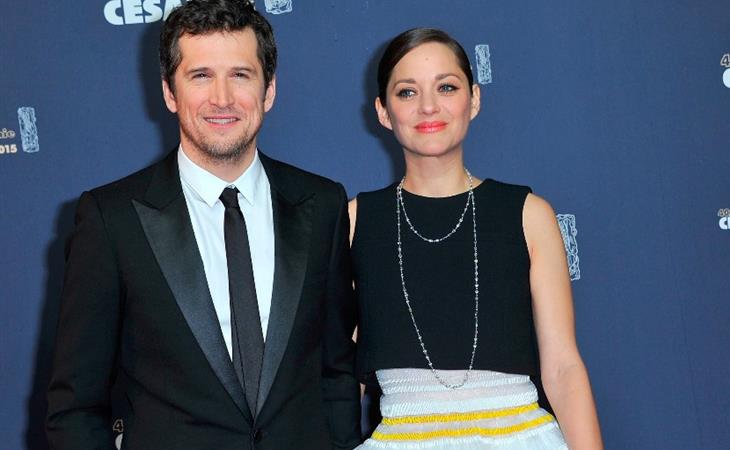 Marion Cotillard is not the one