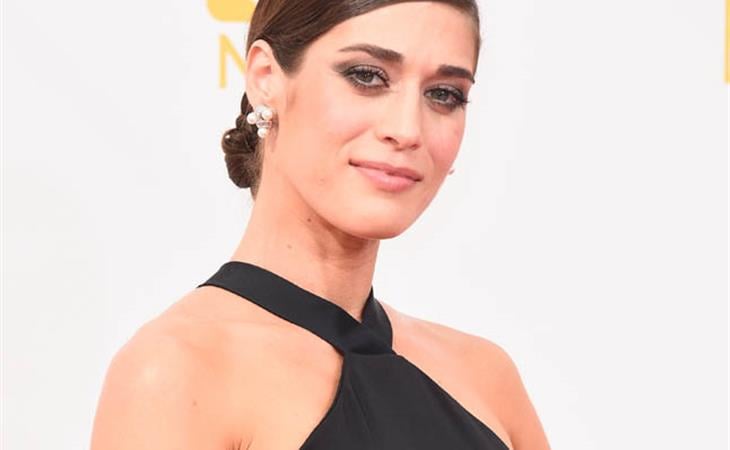 I got the Twitter urging early and often to go look at Lizzy Caplan’s dress. It’s gorgeous, yes. Particularly from the side, where you can see the litheness of the body (not a surprise if you’ve been watching the show – I got very, very familiar with her nipples last episode), the grace of the cutouts, and the flow of the white and black.

And then that was it.

We never saw her again. Never saw how that dress could move. I’ll never forget Julia Roberts talking about how then-young Emma was critical of her Oscar dress, thinking “Aunt Julia” would have to flash the back of the vintage Valentino awkwardly to make it worth it.

Did Lizzy Caplan think her dress would spend all night in a chair? Sure, she was the long-shot for a win, but why wasn’t she presenting an award? Why was Ricky Gervais in seventeen minutes of the show and Jimmy Fallon his own sideshow and we never saw anyone from Masters of Sex or The Americans or anything that’s actually making waves on TV?

I get it. What gets nominated gets nominated. But that doesn’t mean you have to ignore everything else that’s actually happening. Throw people a bone and a presenter package.

What is the point, otherwise, of even pretending to like shows that aren’t Modern Family and Big Bang? What’s the point of even learning the new peoples’ names? 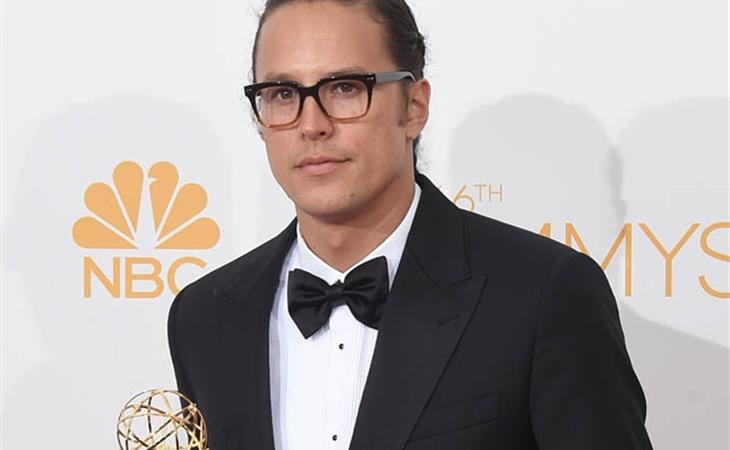 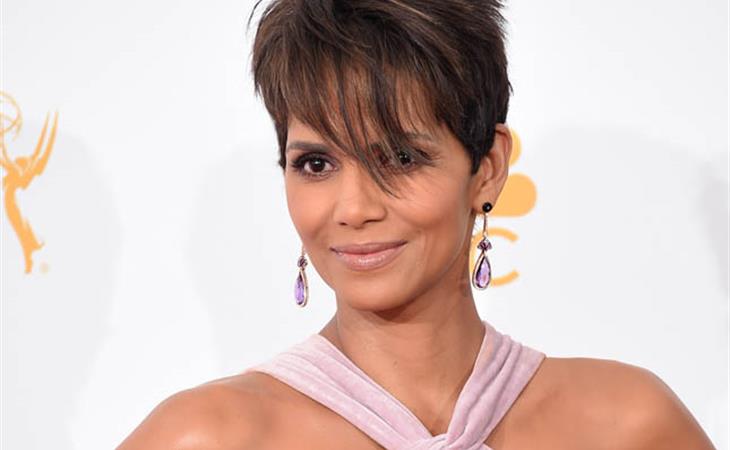