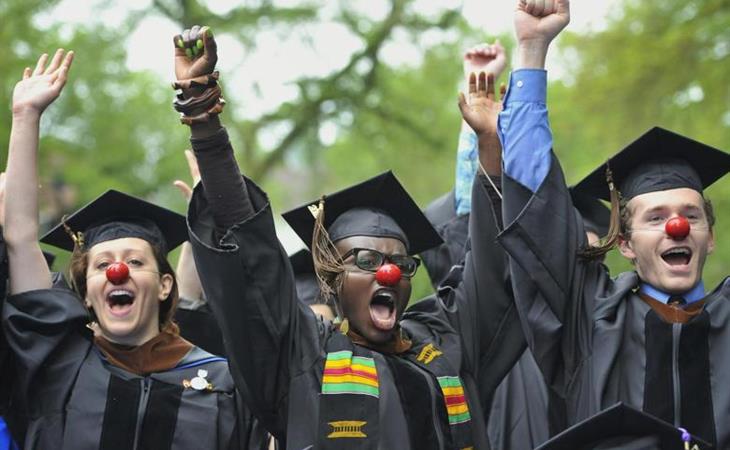 Lupita Nyong’o is dating K’naan. And according to US Weekly they’ve been together since September. The magazine also reports that the two are based in New York. But even though it’s been over 6 months, she apparently hasn’t met his children, supposedly because they’re “taking things slow”.

Which I wonder if that’s Hollywood code for “K’naan isn’t Hollywood enough”. Think about it. She just won an Oscar. She was the major fashion star of award season. Everyone wants a piece of Lupita right now. And the standard Hollywood machine narrative for a star like Lupita is to keep her interesting – their version of interesting – by keeping up the intrigue.

That said, Lupita could refuse. She could totally refuse to play that game. She could be like, “I’m not about that life. I’m going by talent and charm and you don’t get to use my romances”. I need to believe that’s who she is. The same girl in this graduation photo. And the one they write about here at the Daily Beast. They ADORE her at Yale. So, yeah, why would she need to be about that life? 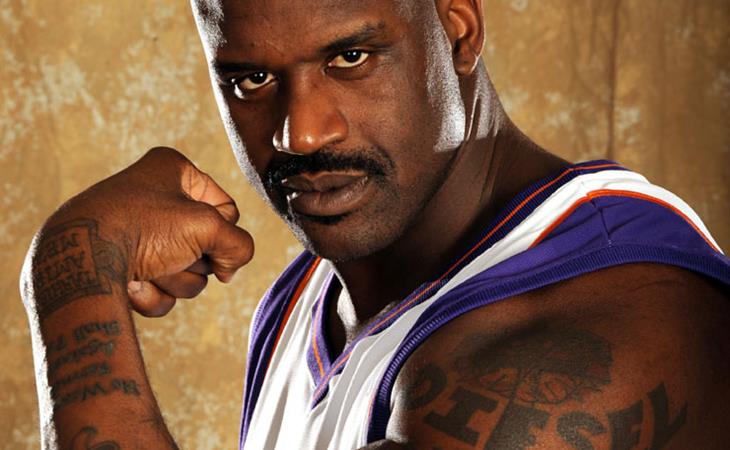 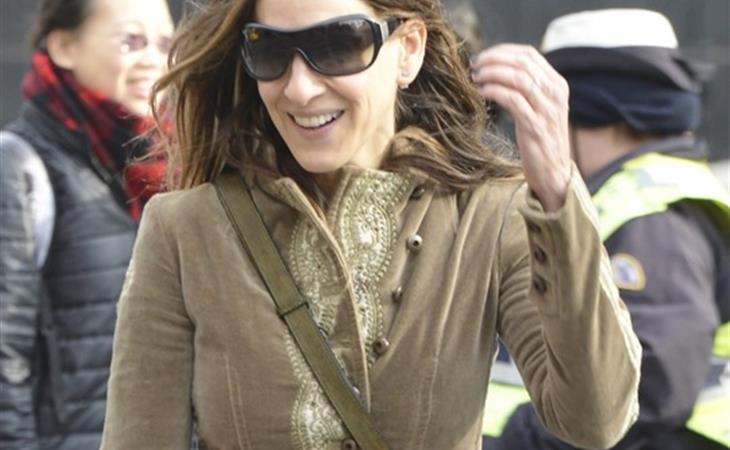