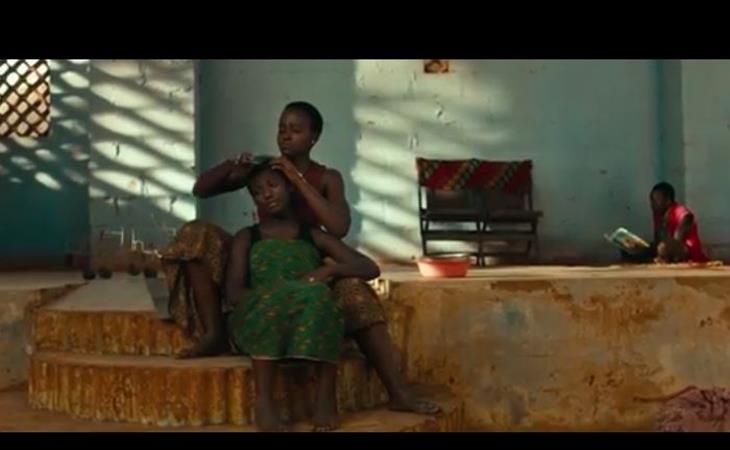 Last week Kathleen wrote about Lupita Nyong’o’s defense of her (perfectly reasonable) decision to do a Broadway play—for which she’s Tony-nominated—instead of taking more film roles after winning an Oscar. In that piece, Kathleen mentioned that it’s been two years since we’ve seen Lupita in front of a camera. We’ve heard her voice in movies like Star Wars: The Force Awakens and The Jungle Book, but she herself has not been on screen. Until now—the first trailer for Queen of Katwe was released yesterday. Lupita stars as Harriet Mutesi, the mother of a chess prodigy discovered in the slums of Uganda.

Queen of Katwe comes from Disney and they have the “inspirational sports tear-jerker” down to a science. It follows in the tradition of McFarland, USA and Million Dollar Arm, except without the white savior trope. And it’s directed by Mira Nair, who should be able to elevate the material beyond “standard inspirational biopic stuff”, although the trailer is pretty much only standard inspirational biopic stuff. There must be something to the story, though, to have attracted Lupita’s attention.

Or maybe it was just that in Queen of Katwe Lupita gets to be on screen as herself, and not as a CG animal or a turtle penis thing with eyes. Unsurprisingly the most cynical predictions of 2014 came true and Lupita Nyong’o spent two years voicing cartoon characters before appearing in another starring role on film. In the same span, Jennifer Lawrence headlined four movies, including two different blockbuster franchises, and she earned another Oscar nomination. But Hollywood will tell you it doesn’t have a race problem. Shut the f*ck up, Hollywood. 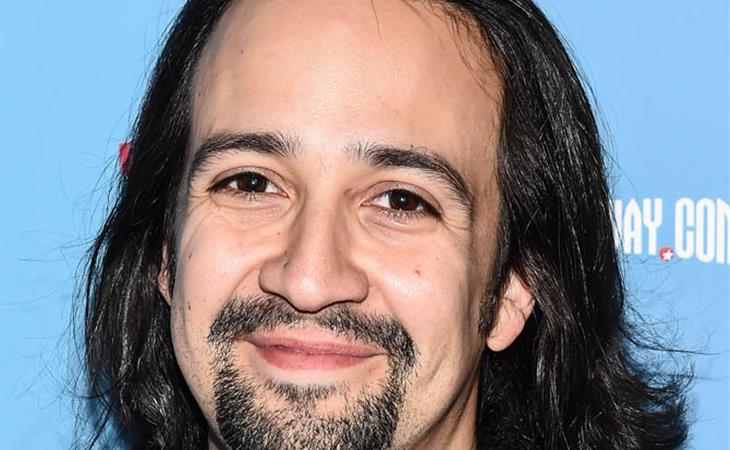 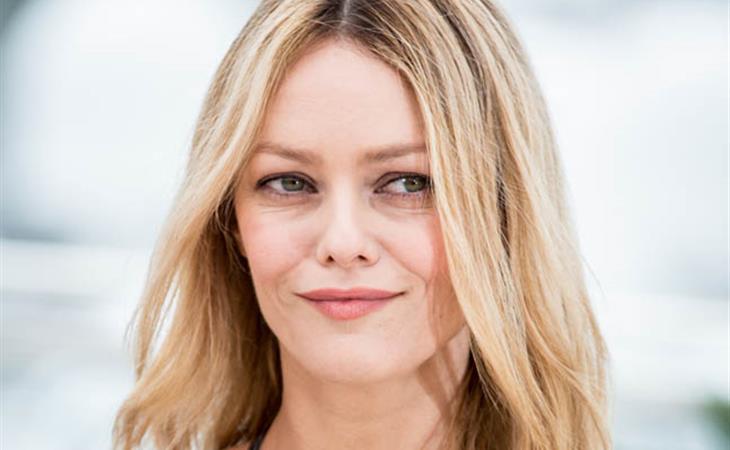