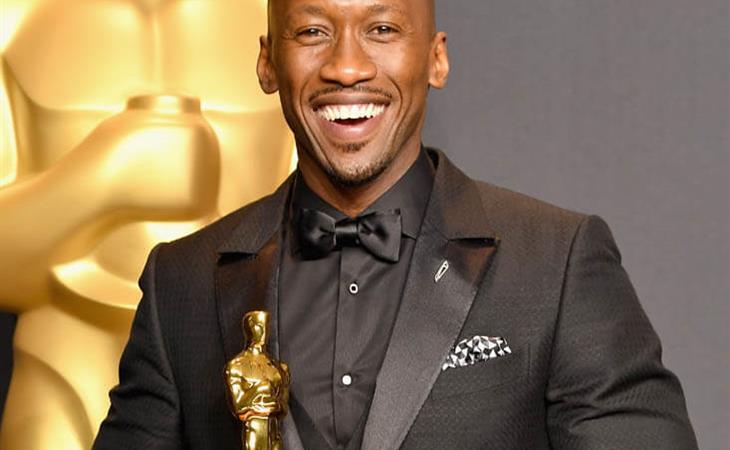 Every year, I watch the Oscars with my friend Liz. Every year, she makes fun of me for getting too emotional. This year, she decided to keep a running tally of how many times I cried. The first tears shed were for Mahershala Ali. I actually let out a dramatic sigh of relief when his name was called. When Mahershala was robbed at the Golden Globes, I wrote that he better win an Oscar for this role or some all-caps rage would be coming. Thankfully, my rage was directed elsewhere (ahem, Casey Affleck).

We know Mahershala can give an incredible speech. His speech at the SAGs was heartfelt and unforgettable. In that speech, he tackled some personal, heavy stuff like how his mother reacted when he told her he converted to Islam. Last night, Mahershala Ali became the first Muslim actor to win an Oscar. I don’t need to get into why it is so important that this year is the first year a Muslim actor is recognized in this way. You know why. The significance of this win is monumental. In his acceptance speech, Mahershala focused on the people who got him to this monumental moment. He thanked his teachers and professors. He talked about being in service to his character in Moonlight. He quivered when he mentioned “Chiron” and that’s when I broke. Then, he thanked his wife for doing award season with him while in her third trimester. His daughter is four days old. This shout out could have been corny AF. It wasn’t. It was perfect.

In his acceptance speech, Mahershala Ali paid tribute to the characters in "Moonlight" #Oscars https://t.co/nBMT6E5Hd6 pic.twitter.com/7qNGWxpVjN


HOW CAN ONE MAN BE SO PERFECT?

Right after this wonderful, touching, life-altering event, Mahershala had to listen to Jimmy Kimmel make a joke about his name. I don’t remember the exact joke. It has something to do with his daughter’s name too. Whatever. It’s not worth my brain power to try to figure out what the joke was. All you need to know is that it reduced Mahershala Ali’s name to a punchline because, you know, his name isn’t f-cking Jimmy. When it happened a second time during that WAY too long tourist bit, I actually said out loud, “Are you f-cking serious?” Mahershala Ali achieved a first last night. Being the first usually means you are different than those who came before you, maybe even those who surround you. While he should have just been able to enjoy the highest honour an actor can receive, he was consistently reminded that he is different than the Jimmys and the Justins of Hollywood. This made me so angry. F-ck Jimmy Kimmel.

I’m annoyed I even had to bring that up. The only things we should be talking about when we talk about Mahershala Ali at the Academy Awards are his historic win, his beautiful speech, and how goddamn great he looked in that tux. 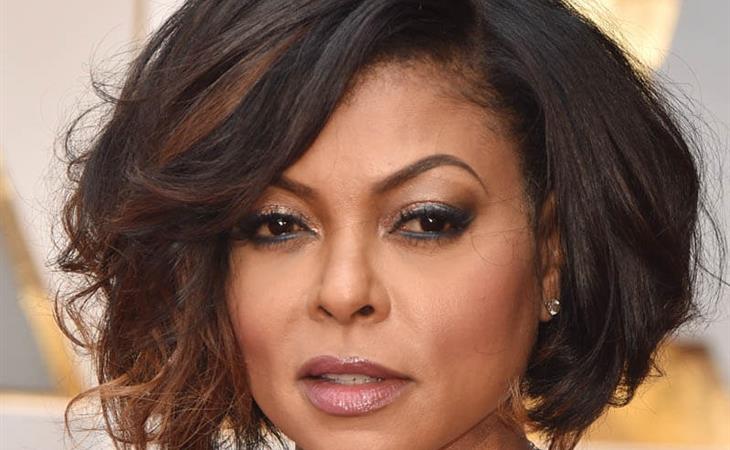 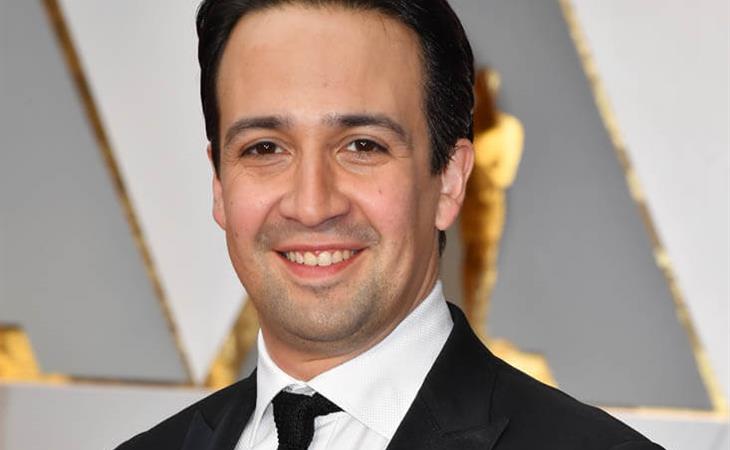