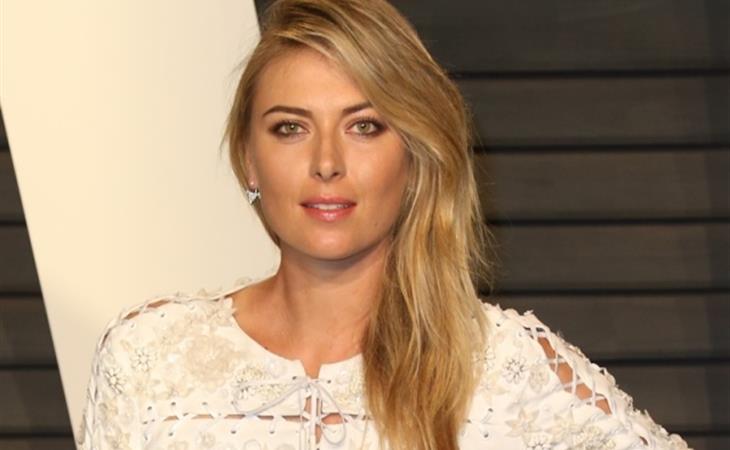 When it was announced yesterday that Maria Sharapova had been banned from tennis for two years, Jacek texted me, optimistically, like, yes, they shut her down. Then I told him to go read her Facebook post. Because that is not the tone of someone who’s been shut down. In fact, if you just read her side of it without reading the tribunal’s judgement (she’s appealing the decision), you’d think she was practically innocent. As The Guardian notes, the “tribunal verdict shreds” her defence.

And yet, Nike, Head, and Evian have decided to resume their partnerships with her. So, even though she can’t compete professionally for two years – which could very likely mean the end of her playing career – they still believe she can endorse their products. That their relationships will continue to be mutually beneficial. That she can still make money and still make them money. Because, I guess, people will still buy what she’s selling. Maria Sharapova, a “world-class cheater”, is still a viable spokesperson.

As you know, Maria, even though she hasn’t won nearly as many tournaments as Serena Williams – the F-CKING LEGEND – always, always earns more in endorsements than Serena. If it was Serena who’d been caught doping, do you think she’d be able to keep her sponsors? Please. They would have burned her alive. What are the chances that Maria Sharapova will continue to earn more in endorsements than Serena even though she’s now been banned from the sport for two years? I wouldn’t bet against it, would you? 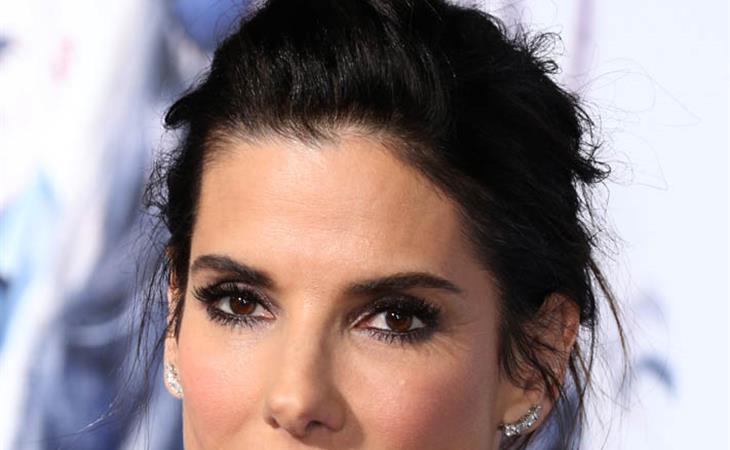 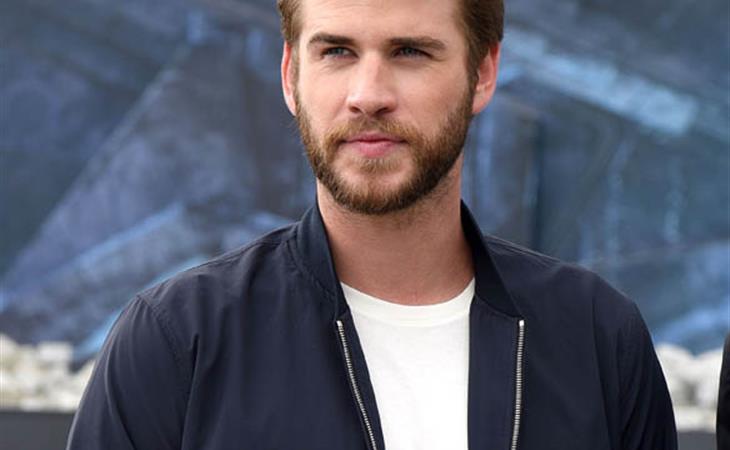 Liam is not Chris