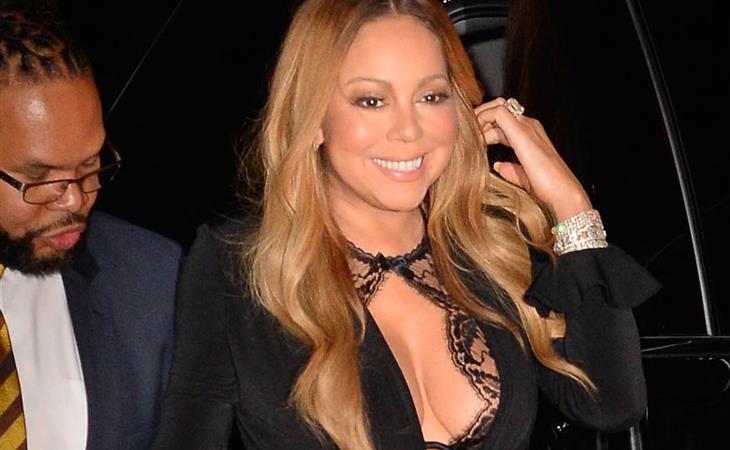 Mimi and her key light

We’ve been blessed this week with a lot of Mimi. She’s promoting her new show, Mariah’s World. She’s been doing interviews and the one everyone’s talking about it Watch What Happens Live with Andy Cohen because she showed up late and made him switch chairs and decided not to be “declassé” when asked about JLO and Nicki Minaj. I mean, really, that was my favourite part. When she dropped the “declassé”. And also her random and ridiculous use of “we” when what she should be saying “I”.

But to me, what’s even better than Mimi on WWHL is her interview on E!

You know why? Because they made her stand. And she had to hang on to the reporter’s arm the whole time. They also made the mistake – or gave us the gift – of putting a monitor right in front of her. So she spent the entire time looking at herself, adjusting her hair, putting on and taking off her sunglasses, adjusting her dress, checking her angles, making sure she looked thin enough, MAKING SURE SHE LOOKED THIN ENOUGH, and complaining that they didn’t give her a “key light”.

Have I mentioned that this angel knows her light? Like as in Light Science? I’ve seen her tell lighting technicians which lights to use. “Get me the A13, and cross it with the A8 but angle it 12 degrees and cross it with a D9.” Seriously. So when she says “key light”? She knows exactly what the f-ck that means.

This is 3 minutes of the most EXTRA Mimi. The most wonderful Mimi. Now why would you not want to watch this show?!

Attached - more shots of Mariah out in New York over the last couple of days. 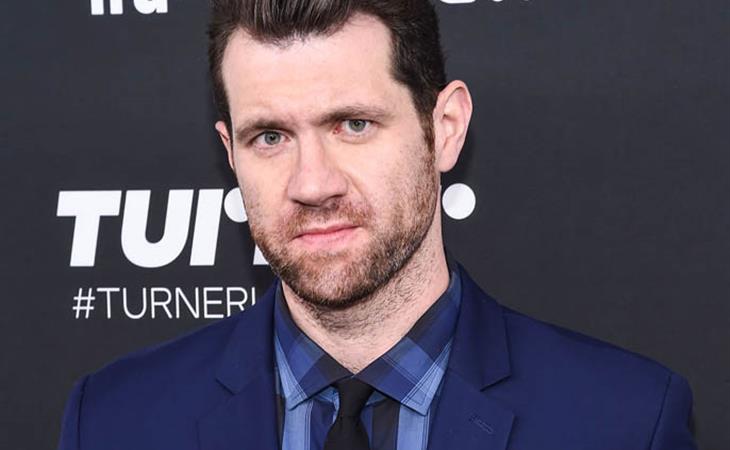 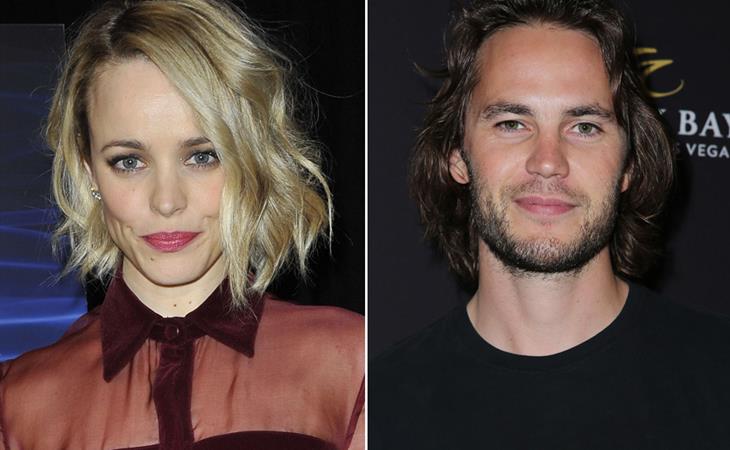