Nothing comes between Mimi and money

The Human Rights Foundation is sh-tting on our butterfly because she sang for Jose Eduardo dos Santos, president of Angola, earlier this week in Angola. The HRF has accused dos Santos of corruption, abusing his citizens, and summarily executing his critics. Mimi performed at the Angolan Red Cross gala on Sunday. The event was sponsored by Unitel. Dos Santos’s daughter runs that company. And Mimi was reportedly paid $1 million. To be on stage. For a charity. In front of a dictator.

"Mariah Carey can't seem to get enough dictator cash, reportedly more than $1 million this time. Just five years ago she performed for the family of Libyan dictator Muammar Gaddafi. Now, she goes from private performances to public displays of support and credibility for one of Africa's chief human rights violators and most corrupt tyrants. It is the sad spectacle of an international artist purchased by a ruthless police state to entertain and whitewash the father-daughter kleptocracy that has amassed billions in ill-gotten wealth while the majority of Angola lives on less than $2 a day."

There are champagne baths to pay for. And diamond facials. And for f-ck’s sake, don’t you know she gave birth to twins and broke her arm? $1 million compensation seems almost a bargain, don’t you think?

Needless to say, Mimi’s rep isn’t answering calls right now from all the outlets trying to reach her for comment.

Because it’s CHRISTMAS. It’s the holiday she owns. It’s the celebration she’s basically taken over for herself. Don’t bother Mimi during the most Mimi time of the year. She’s off to Aspen soon. One day she’ll figure out how to turn snowflakes into butterflies. Then you’ll appreciate how much she gives and you won’t complain.

Here’s a photo that Mimi posted of herself recently on Instagram. There’s a butterfly AND a fan. 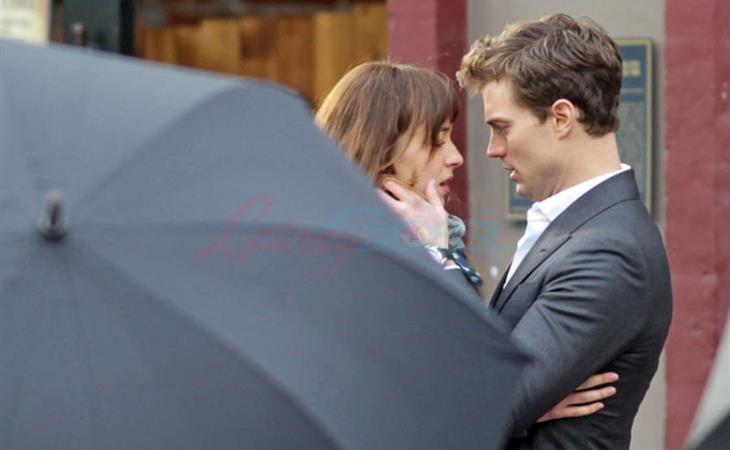 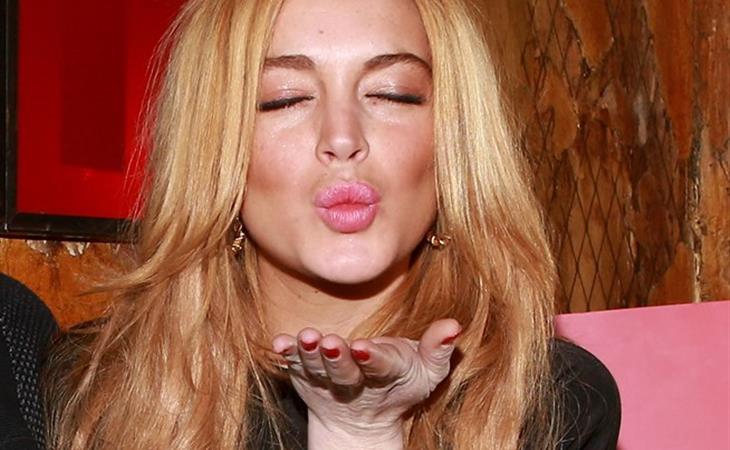