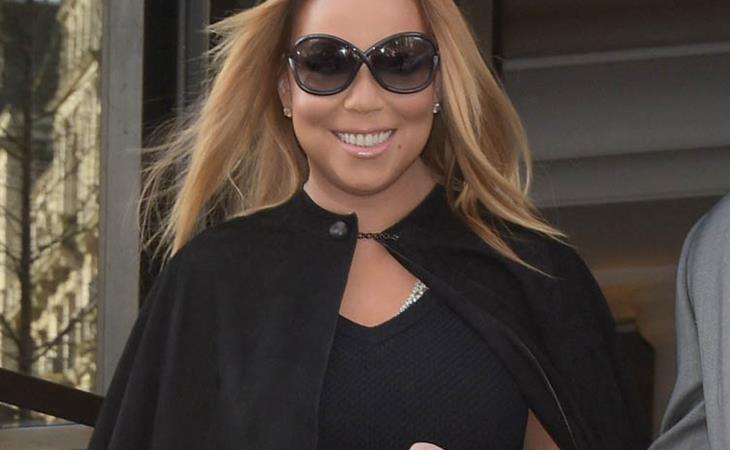 Does Mimi have a management problem?

Page Six must have a source within the Mimi entourage. Because for the last three weeks, once a week, they’ve published stories primarily focused on Mimi’s manager, Stella Bulochnikov, and how her decision making has been a problem for long-time Mimi associates. The first report was about how some members of Mimi’s team thought it was a mistake, this upcoming “docu-series”. That resulted in Stella telling Page Six that:

“If you’re trying to get into my good graces, you’re doing a wonderful job. Feel free to write whatever the f - ck you want, so all three of your readers can be amused . . . F -ck off and lose my number. You are an idiot. Mariah is on fire.”

Last week they posted about how Stella is a “dictator” and has been manipulating Mimi to do whatever she wants her to do and that the ulterior motive is for Stella to become the centre of attention.

The latest article claims that working with Stella has been so difficult, many of Mimi’s closest advisors – for years – have now bailed:

According to Page Six sources, Stella tells Mimi one version of the story but, behind her back, is treating everyone else horribly. The suggestion here is that Mimi is being isolated. That Stella is creating an environment that would put her in a position to be the only access to Mimi, making Mimi increasingly dependent on her and, therefore, increasingly vulnerable. We’ve seen this play out so many times in show business – the nefarious manager, the naïve talent. Think of Elvis Presley and Colonel Tom Parker. There are a lot of people who believe that Elvis would have lived a lot longer had it not been for Parker’s mismanagement of his career. And the fact that Elvis’s estate is worth so much today? Priscilla is the one who deserves a lot of the credit for that.

So is Mimi entering into a similarly dangerous situation? Or is this just a classic case of warring courtiers? Right now Mimi Inc seems to be in good shape. She’s probably making monster cash from this European tour. The Vegas residency has been extended. She’s engaged to a billionaire. The new TV show will be a glorious mess, which – come on now – is exactly how we want it. Over in the UK, though, they’ve been calling her out for being late all time.

Mariah Carey is ALWAYS late. No matter who’s managing her – and it could be the Admiral General whatever of the army at this point – she is going to be late. While in time we might realise that Stella is taking Mimi down with her evil intentions, Stella is not the one making Mimi late. Mimi can do that all by herself. 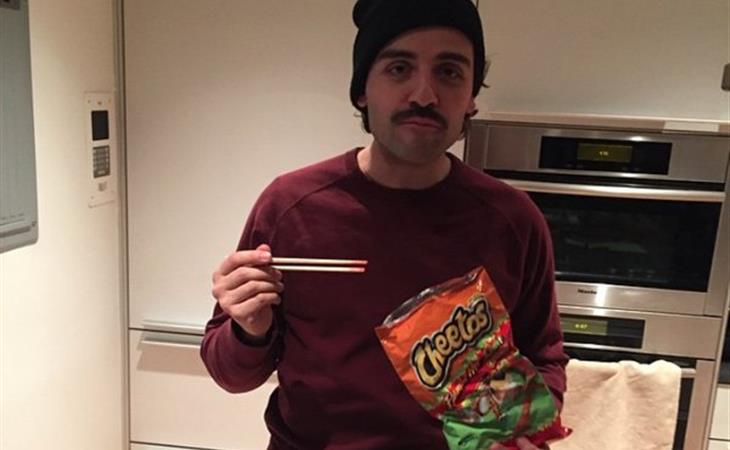 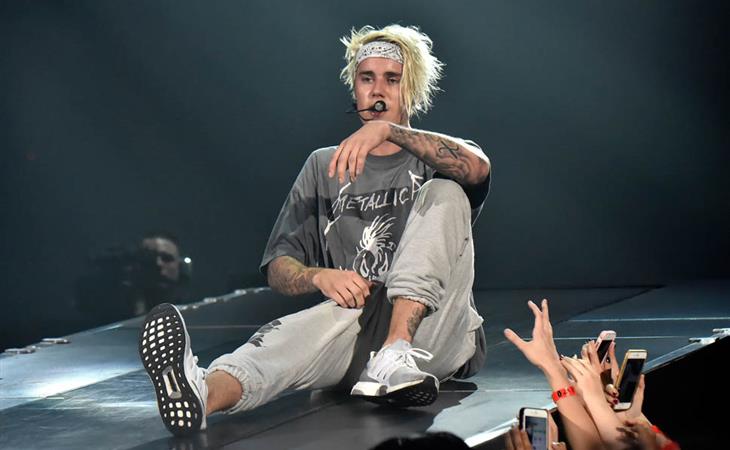