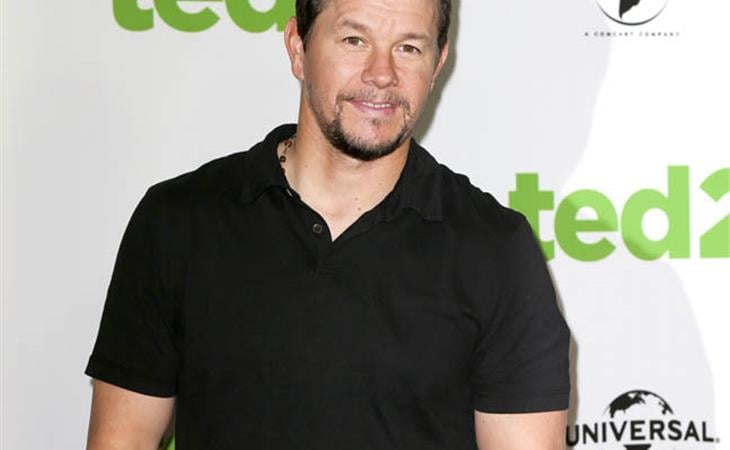 Mark Wahlberg on the Ted 2 tour

Check out Mark Wahlberg in Berlin today promoting Ted 2, opening on June 26. This press tour is just beginning but if you’ve seen the Entourage movie, that was basically what he showed up for. To namecheck his other movie and get paid for this one. Entourage did not open #1 at the box office. But it wasn’t expected to. It didn’t open at #2 either. Entourage did as well as it could have and no more. Does that mean we don’t have to tolerate any more of them? Or by the Adam Sandler rule, does that mean they’ll go on endlessly?

Ted on the other hand has a legitimate reason to go on. The first movie grossed over $500 million worldwide and cost $50 million to make. Most of you have probably seen it? I’ve seen it. And it did indeed have its moments. My favourite moment, obviously, is when they start listing off white trash names. “Fuckin’ Becky???” I’ve decided that Mark Wahlberg is only tolerable to me when he’s stoned and talking sh-t with his stuffed toy best friend.

I’m not sure if there’s going to be a scene like that in the new one though. The Tom Brady’s golden dick joke is not funny to me at all. Although I am curious about how they’re going to explain Mila Kunis’s absence. And I do like the Red Lobster joke. Also “I’m gonna get a huge migraine in the parking lot in about 20 minutes”. Are those the best parts? What even the f*ck, Chris Evans? 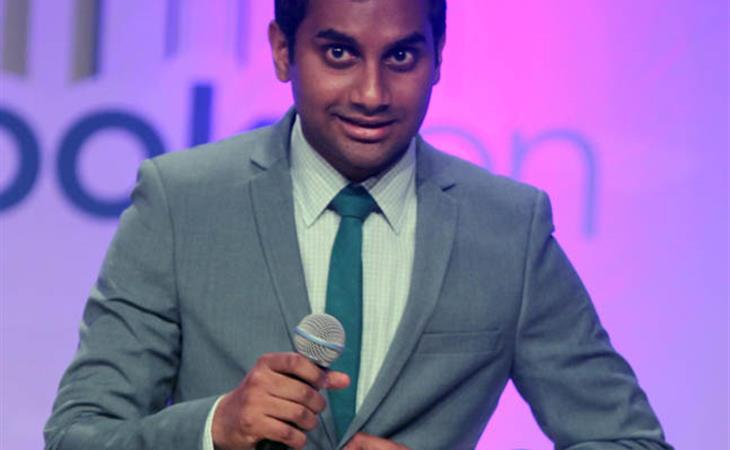