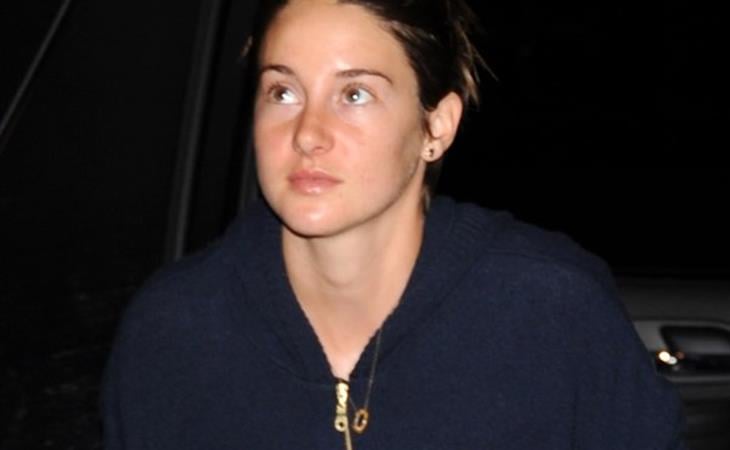 I don’t know if they are. I just read the caption on these photos “Shailene Woodley and reported boyfriend Theo James at LAX". It’s the natural, expected narrative, I suppose. And I guess they’re hoping that it might turn into the whole Kristen Stewart/Robert Pattinson Twi-Hard thing all over again? But why does it have to? Jennifer Lawrence isn’t dating Josh Hutcherson and doesn’t have to. Same goes for Liam Hemsworth.

But maybe they don’t think Divergent is the sure thing they thought it would be. Maybe? To be honest, I haven’t been paying attention to the marketing. According to Buzzfeed, Divergent will be more Hunger Games than Mortal Instruments. Fine. But I’ve been avoiding all the hype. And that has everything to do with Allegiant. Allegiant was such a disappointment for me, it kinda took the enthusiasm out of the movie. And I’m not sure if what we’ve seen from the movie is enough to make up for where we know the story is going. Click here if you missed my review of the book.

And…then again… Twilight wasn’t a great book and the series kept getting progressively worse. So maybe this is a good strategy, especially if Woodley and James have chemistry. If that’s the case, their relationship throughout the franchise could distract us from the source material.

Are they dating? Do I care? Do you care?

They do look really, really good together. Is that enough? 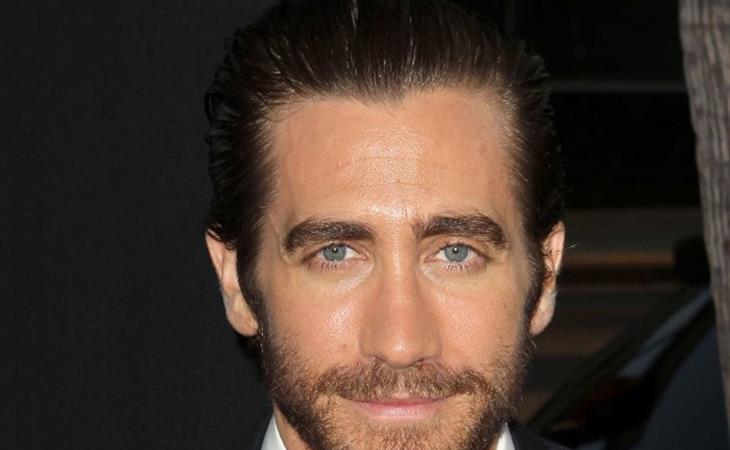 Is he imitating Matthew McConaughey? 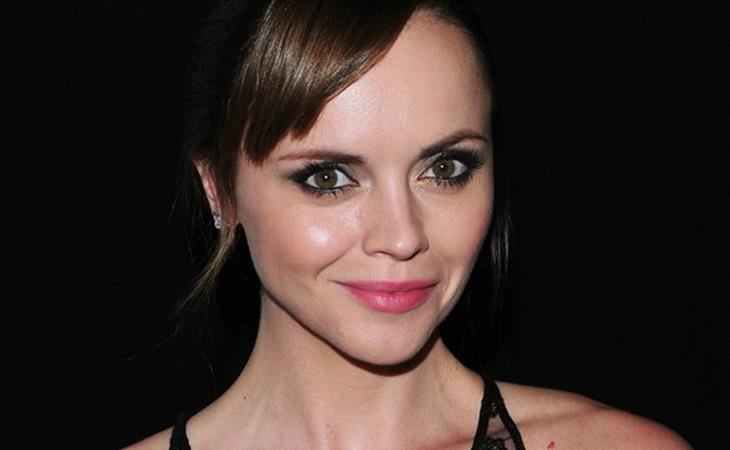