Marvel wants to take over your TV, too

In the wake of the success of The Avengers, Marvel is, of course, looking for ways to keep expanding their brand. Over the last few years, they’ve pursued traditional cross-platform partners with comic book tie-ins and an animated series (The Avengers: Earth’s Mightiest Heroes), but now they’re eyeing the big prize: primetime television. They’ve been interested for a while, developing and ultimately canning a show called AKA Jessica Jones, and there’s talk of reviving the Hulk for TV (probably couldn’t get Mark Ruffalo for it, though, given his busy film schedule). And now Deadline is reporting that Marvel is working with ABC TV (subsidiary of Marvel’s parent company, Disney) to develop an action-drama series in the vein of Alias revolving around the spy agency SHIELD.

I got to see to see the short film that will be on The Avengers’ DVD, Item 47, which is about a couple of SHIELD agents (one of them is Sitwell, Coulson’s #2), rounding up alien weapons after the events in the movie (Lizzy Caplan is in it, and she’s terrific). When I saw the short, my very first comment was, “That should be a show.” Of all the ideas that have been floated as ways to expand the Avengers’ universe, a SHIELD television series is the easiest fit. There are a ton of characters to choose from, like Luke Cage, Bobbi Morse, the aforementioned Jessica Jones. And SHIELD is a recognizably human element in the superhero universe; it often serves as a bridge between the more fantastic superheroes and the “real” world around them in the films. They’re still in the sitting around and talking about things phase, but it could provide a unique opportunity to expand a movie universe while building a new(ish) world on television.

My only real concern is over-saturation. This is my single biggest fear for Marvel: that they’ll overindulge on characters and expand too fast, burning out their audience. Deadline says the ties to the movie universe would be “light”, implying we wouldn’t be seeing much from the film characters, if anything at all. And also that the tone would be considerably more grounded and real-world, perhaps more Alias than Iron Man. That’s a smart tack to take, sticking to the more recognizable parts of the Avengers universe. And Marvel does have a lot of pretty great SHIELD material lying around to pull from, like the abandoned SHIELD movie and development elements from Captain America 2 and the potential Black Widow/Hawkeye movie. They’ve got some surprisingly funny stuff pertaining to SHIELD and what their day-to-day operations are like.

I do wonder, though, if this would work best in a more limited capacity. As, say, a cable show that runs only 10-13 episodes a year. Or a premium cable mini-series, maybe. Any way you cut it, a SHIELD show would be high concept. And while the networks are willing to go there, traditionally high concept espionage doesn’t fare well after the first season or two on a network (see also: Heroes and Alias). But those shows did get off to great starts.  Would you watch SHIELD every week? 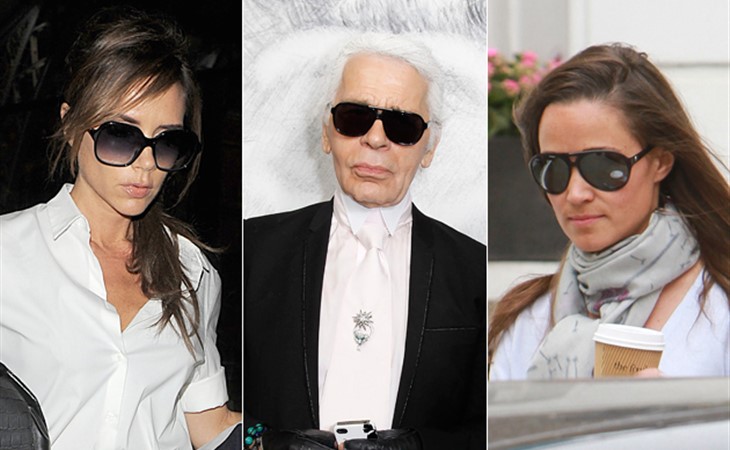 US Weekly: the focus on Robert Pattinson