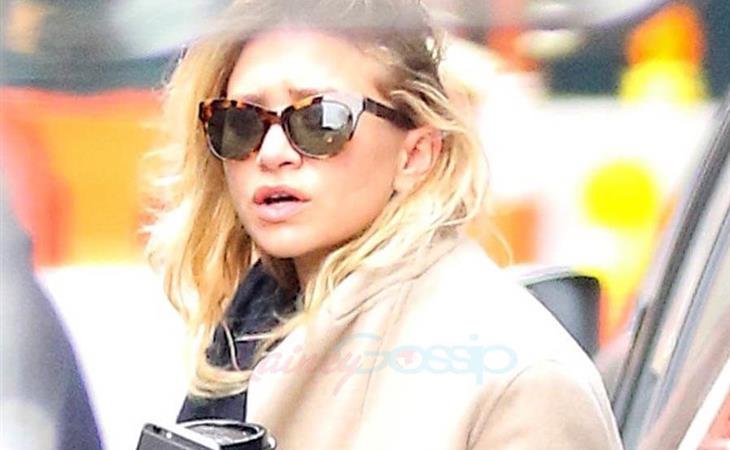 We are never going to get a lot from Mary-Kate and Ashley Olsen, at least in interviews. We may catch the occasional double date or argue about them at the Met Gala (they are consistently my favourites, fight me) or see them launching a product on social media (but only for a day), but there’s never a flood of Olsen information.

They keep it tight, like when Fuller House was announced and people actually thought the Olsens would appear (WHY would they do that), even when John Stamos was making a big deal out of it they kept quiet because you get the feeling that whole extended family is just that – an extended family that comes with its rogue relatives and annoying uncles.

Their new interview in The Edit is making headlines because Mary-Kate mentions cooking on the weekends, her two step-children (that is the extent of it, she mentions she has two step-children) and riding horses. These crumbs are all we get from them, few and far between. I don’t think Ashley and Mary-Kate will ever reveal their inner life, and they deserve to have that privacy after literally spending their entire childhood mugging for the camera.

But the way their child star DNA morphed into something different is interesting. They shunned the fame gene, but held onto the work ethic.

Both speak about being working hard, constantly. That’s all they do. They plan their days down to the minute. Vacations are difficult because they can’t shut down. And the reasons the Olsens give the interview to The Edit is because they’ve recently taken back the licensing and production of Elizabeth and James (The Row, their luxury label, has always been done in-house). They are allowing some press because this is a huge moment for their company, both financially and creatively. The Edit piece is quite glowing (as you’d expect, Net-a-Porter sells the clothes), but last month there was a more nuts-and-bolts piece in WWD.

Did you know that their perfume is the best fragrance launch Sephora has had in 5 years? That they are opening a bricks-and-mortar shop in The Grove for Elizabeth and James (to add to the one they have on Melrose for The Row). They are talking about athleisurewear and makeup. And then there’s the quotes from high-level execs at Neiman’s, Bloomindales, and Net-a-Porter, all raves for the quality and craftsmanship and price point. This is not about their celebrity because retail is fierce; it doesn’t matter whose name is on the label - if it doesn’t sell, it’s dropped.

The Olsens are an usual celebrity case because they didn’t change their narrative (child stars, health issues, drug rumours), they ignored it. They never pandered – not in their Met Gala outfits, not in their branding, not in their interviews. In a time when social media has given so many fans (and celebrities) a false sense of connection, they literally and figuratively unplugged. So Mary-Kate might tell us, once every five years, that she cooks dinner, but you won’t see her recipe on Pinterest. That’s their power. They know what to give away, and they know when to stop. The Olsens are a self-contained unit – they choose what to show, and they keep the rest. So few have that discipline.

Here are Mary-Kate and Ashley out in New York on Tuesday. 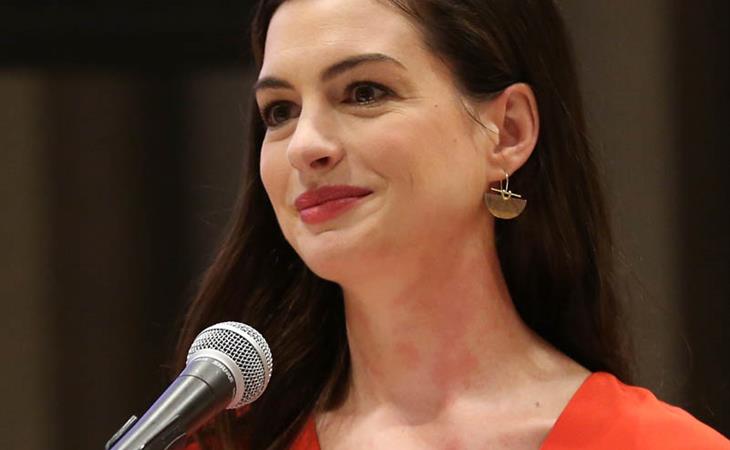 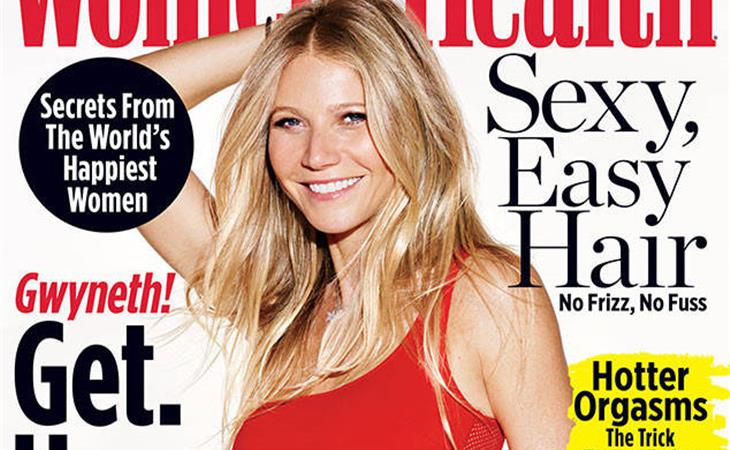