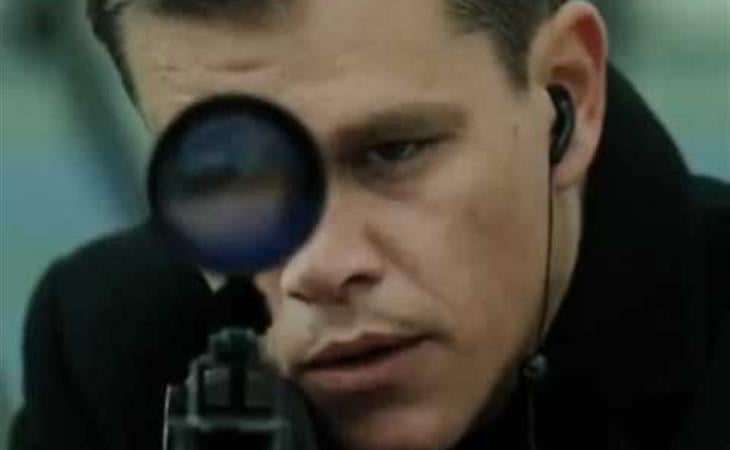 Matt Damon is dusting off his Jason Bourne hat

Once upon a time, Matt Damon went in hard against Bourne trilogy screenwriter Tony Gilroy. For a couple years he trash-talked Gilroy, taking no pains to hide his animosity, and said he’d never do another Bourne movie so long as Gilroy was involved. So Universal moved ahead with a spin-off, The Bourne Legacy, written and directed by Gilroy and starring Jeremy Renner. It was an okay action movie that did just well enough at the box office (though it hit a franchise low domestically) that Universal greenlit a sequel. Originally, the Legacy sequel was slated for 2015 but earlier this year the project was bumped to July 2016.

In the two years since Legacy was released, Gilroy was let go from the franchise, Justin Lin was hired to direct Untitled Bourne 5, and Damon began softening his stance on coming back. Undoubtedly Universal was talking to him, trying to structure a deal for him to return as Jason Bourne. The only real value in Renner’s Aaron Cross is in seeing him square off against Bourne, and if that can’t happen, I really don’t see a point in continuing the spin-off storyline. Gilroy’s exit was the first sign that Universal was deadly serious about reuniting with Damon at any cost.

And that cost, in the end, is the Legacy sequel. Deadline announced late yesterday that Damon will return for another Bourne movie, which will be directed by Paul Greengrass—who directed The Bourne Supremacy and Ultimatum—taking over Bourne 5: The Bourne Agenda in July 2016. According to Deadline, Lin and Renner are still on the books for a Legacy sequel, but they’re being sidelined in order to bring back Damon and Greengrass.

Great news for fans of Damon and Bourne, less great news for fans of Jeremy Renner…maybe. After all, there’s nothing precluding him from showing up in Bourne 5: The Bourne Roll Call. But it’s more likely this new hole in his 2015 schedule will be filled by Marvel. I’ll gladly trade the Legacy sequel for more Hawkeye, or, who knows? Maybe he can squeeze in Hansel & Gretel 2: Haha, These Are Movies. 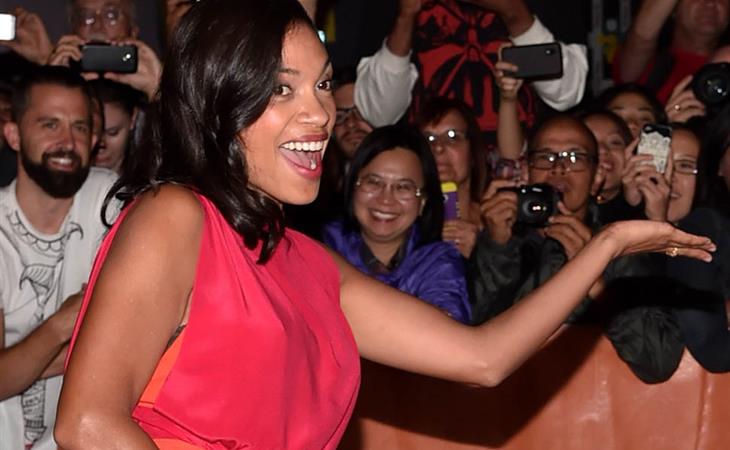 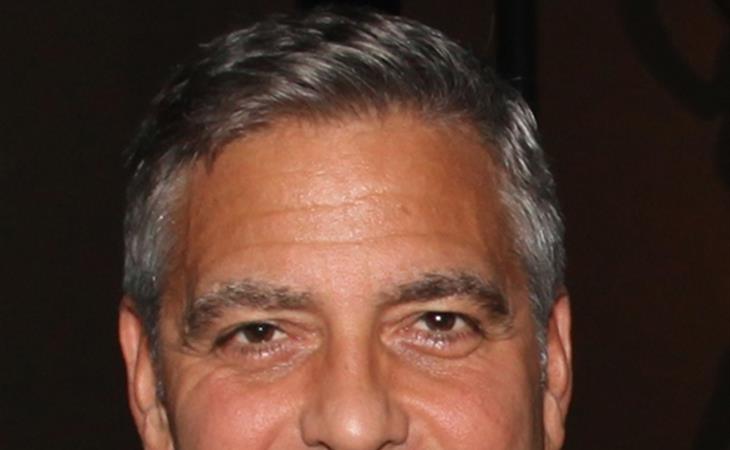