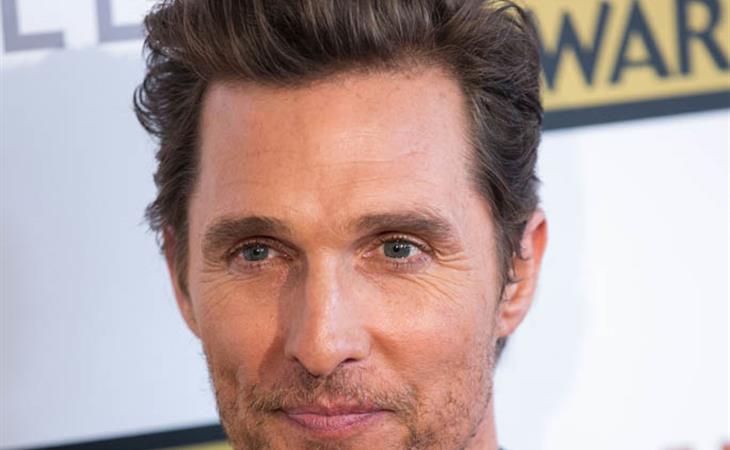 Matthew McConaughey was named Best Actor in a Drama Series over Bryan Cranston last night at the Critics’ Choice TV Awards for his work in True Detective. Because at this point, McConaughey wins everything. He will be nominated for an Emmy. He will very likely win the Emmy and put it alongside his Oscar, a final resounding fist pump for the Year of McConaughey.

McConaughey is a big f-cking deal. So big that he’s probably not doing Magic Mike 2. According to Gabriel Iglesias, McConaughey isn’t in the sequel because “he’s worth a lot of money”.

I guess that means they don’t have the budget to pay him? McConaughey made it very clear that he took a break from taking How To Lose a Fool’s Gold paycheques for a couple of years so that he could work on more serious, prestigious projects. You think he would have taken a paycut for Christopher Nolan’s Interstellar though? It’s Paramount-Warner Bros. It’s not like they don’t have the cash.

IF it’s not about money, could it possibly be about just not wanting to take his shirt off anymore? Matthew McConaughey?

See, I think he’s actually arrived at the point in his career where he CAN take his shirt off and hold the trophy at the same time. 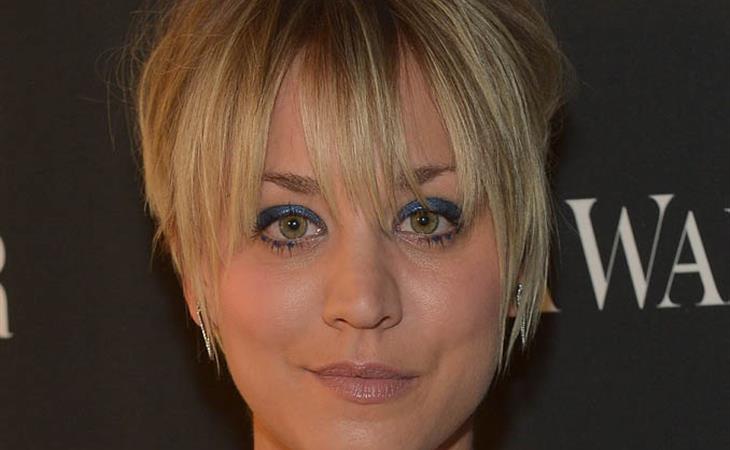