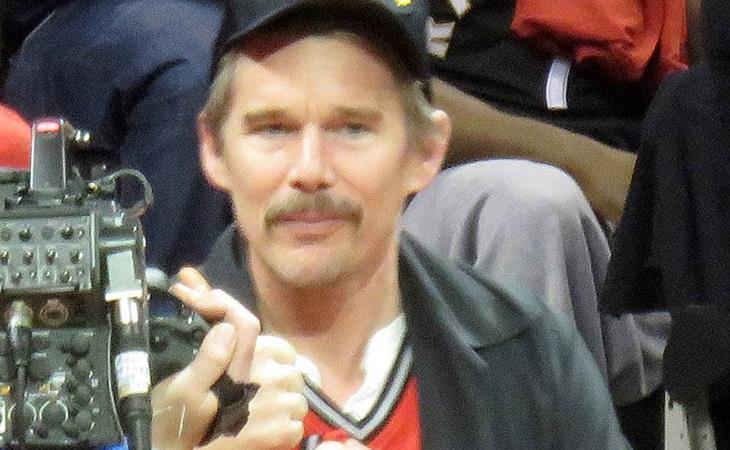 And it’s worth lining around the block for.

In Maudie, Ethan Hawke and Sally Hawkins unexpectedly fall in love and fit together like a "pair of old socks." It's wonderful to watch. Since its world premiere at Telluride and big debut at TIFF, this biopic about Nova Scotian folk artist Maud Lewis (Sally Hawkins) has been creating a quiet stir on the awards circuit for over six months, and with its spring release, it's one of the first Oscar contenders of the year. Maudie doesn’t open in the US until June 16 but its buzzworthy story and performances already had Canadians lining up around the block to catch it on opening weekend:

Lineup around the block to see Maudie at the Oxford. pic.twitter.com/wNyTEA04kC

I first wrote about Maudie last month for a LaineyGossip exclusive first look at the movie. Then, I wrote about Ethan's love of the film, and how he said working with Sally was a "match made in cinema heaven." He's since touted his love of the film at the San Francisco Film Festival, where he talked about how the "best performances are when you can't see [acting] at all."

The film starts when the down-on-her-luck and often-mocked Maud responds to a housekeeping ad for 40-something bachelor Everett (Ethan Hawke) near Halifax, in the 1930s. She's living with juvenile rheumatoid arthritis, but is quite headstrong and insists on walking and taking care of her own errands and affairs. She believes in her own abilities and convinces Everett to hire her. They're an unusual pair from the start - he's a gruff fish peddler and jack-of-all-trades with social skills that leave much to be desired, and she's an optimistic creative type who knows many underestimate her value. But they have quite a bit in common: he's an asocial orphan, and she's an outcast in her own family. To Maud, moving in together was a no brainer. Soon, she begins painting parts of the house as she goes about her daily duties and he not only grows to love her, but also learns how to love.

It sounds charming, and it is, but not in a twee, 500 Days of Summer way - in spite of the fact that Maud's paintings are quite popular on Pinterest. Even as Maud begins to become a successful painter, the two still choose to live on the edge of society and do things their way. In one memorable scene, Everett scolds Maud about how "[he's] the boss" and "[he] brings in the money." He makes her say it back to him. When she's offered her first sale seconds later, she asks the man in charge if he agrees to the deal. He does so reluctantly and asks for a measly five cents apiece, the customer soon ups the price to 10 cents, leading to a coy smile from Maudie, not because she outsmarted or tricked her husband, but because he now sees that her work and joy of painting has value. She’s now a woman of worth, at least in part, and the audience is (forgive the pun) drawn in by her charm.

This sly back and forth is a great dynamic to see on-screen and is where we find the humour in Maudie. The film's pacing further unravels these characters, and soon, Everett starts to take care of her as she begins to lose control of her body, though that's what she was originally hired to do for him. Sally's warmth here is not the flighty kind we saw in Happy-Go-Lucky; it's plucky yet understated. It's not your typical Pollyanna artist, nor is it a depressive struggle to see her create or paint. When Maud's hands worsen, she's frustrated, but remains determined to do her job and finish her work. She has a lot of pride in her paintings, and also in her unique relationship with her husband. Sally is able to walk this fine line, and play a woman with a disability at all stages of her life (sans-prosthetics) without ever overacting. Ethan's a great partner here, too. It's very much a two-hander, and is an outstanding performance piece for these two solid actors who work steadily and deserve all the hype for these roles. Hopefully, this quiet, shot-in-Newfoundland film will continue to delight audiences throughout awards season and not get overshadowed by the showier pieces.

The surprise of this movie is that it's not what you think. It's a love story, yes, but it never goes for the high notes right away or patronize its audience. Maudie shows how this unlikely relationship between Maud and Everett develops, how the hype for her paintings builds, and her connection to her own work and worth.

"For most of us, the real events of our lives are shaped around love... and the losing of it, and the gaining of it... I love this story for the messiness of real life, of it. You know? ... She really never had anything... They were broke their whole lives, they kind of loved each other and they were kind of the bane of their own existence.  And of course, her art is being symbolic of being able to find joy in small places, and I think that's universal and applies to people in any situation."

Attached: Ethan Hawke at a Toronto Raptors playoff game over the weekend. In town to shoot Stockholm with Noomi Rapace (and his Born to be Blue writer-director Robert Budreau), he received an honourary "Ethan Hawke" jersey. 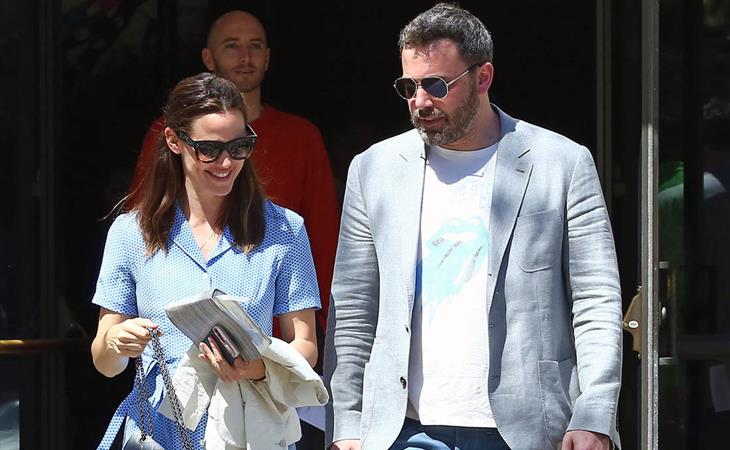 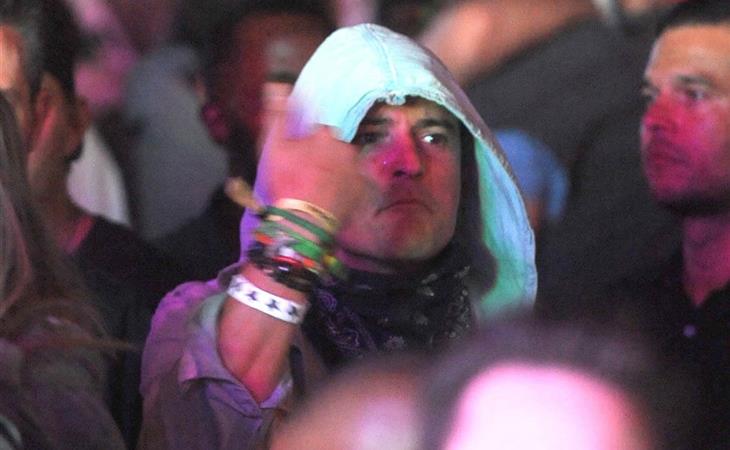