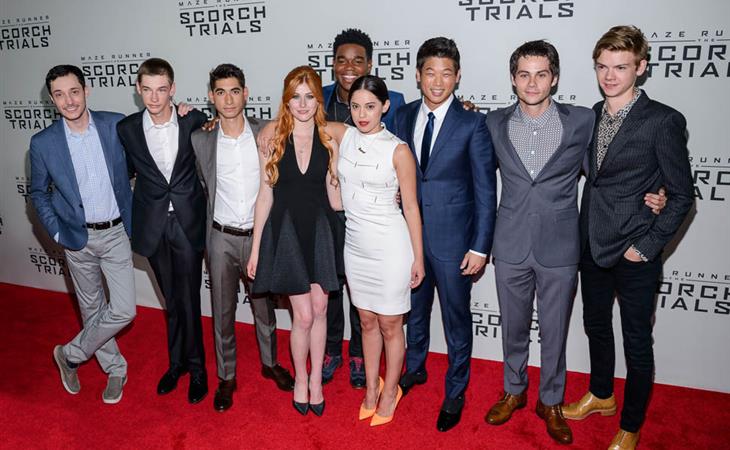 Once again, I went into the second entry in a YA dystopia franchise totally blind—I have not read the Maze Runner books nor have I seen the first Maze Runner movie. Like Divergent: Insurgent, this is an exercise in “Can Sarah figure out what is going on without any context?” Because all YA dystopias are the exact same mashup of Lord of the Flies, The Lottery, and Battle Royale, the answer is yes—yes I can. Though it doesn’t have a slick recap device like Insurgent does, Maze Runner: The Scorch Trials takes about three minutes to figure out and then another one hundred and twenty-seven minutes to end. This movie is not as bad as I expected, but that doesn’t mean it’s good, either. It’s a half-baked sci-fi story about children who run everywhere, punctuated by surprisingly entertaining action set pieces.

In this version of our inevitable nightmare hellscape future, a solar flare has mostly destroyed the planet and also caused a virus that turns people into blind zombies which totally makes sense. A group called WCKD (“Wicked”, GET IT?) forces children to complete elaborate deathtrap mazes because that is a completely logical thing to do. The survivors of the maze(s) are then used to try and find a cure for blind zombieism because this is all a very excellent scientific practice. And the whole operation is overseen by Littlefinger because if anyone is going to be torturing children for nonsense future science, it’s Petyr Baelish. Several other recognizable adult actors show up to collect paychecks, too.

Dylan O’Brien (Teen Wolf) stars as Hero Boy, a plucky kid who led a group of fellow children through a brutal maze in the first movie. Hero Boy’s friends include The Smart One (Thomas Brodie-Sangster, Game of Thrones), The Actually Good At Stuff One (Ki Hong Lee, Unbreakable Kimmy Schmidt), and Girl (Kaya Scodelario, Skins). It’s actually a little bit of a shame the script for Scorch Trials is so weak—it’s mostly just running scenes and conversations about where to run to next—because this young cast has some talent and could use better material to chew on. Girl gets the worst end of it, contributing nothing of merit for most of the movie except an extra X chromosome, and being overshadowed by the mid-movie addition of Cool Girl (Rosa Salazar, Insurgent). There’s a half-ass attempt at a love triangle between Hero Boy, Girl, and Cool Girl because formula.

At two hours and ten minutes, Scorch Trials is WAY too long, and because it’s the second entry in a YA dystopia franchise, it is 95% useless. (All second movies in YA dystopia franchises are pointless wastes of time.) There’s maybe twenty minutes of narratively relevant material in the entire movie, the rest is just some combination of running, incoherent yelling, and Aidan Gillen’s wildly incomprehensible accent. The adult actors are all phoning it in—except Giancarlo Esposito (Breaking Bad), who gives a real performance that feels like it belongs in an entirely different movie—and the younger cast doesn’t quite know how to make up for the script’s shortcomings, so they Act Really Hard to try and give this thing some urgency.

But it’s not a total loss, thanks to director Wes Ball. Scorch Trials is a pretty joyless movie, until action happens. The worldview is bleak and the children weirdly selfish—no self-sacrificing heroes, these—and the whole thing is so tedious it ought to be unwatchable. But there are bright spots, like Esposito’s performance, Gillen’s insane accent, and Ball’s really good action direction. Ball finds ways to make the endless running scenes distinctive, and in a couple places puts together sequences with real elegance, particularly one involving Esposito that feels like a different, and far better, movie. Ball is already locked down to direct the next Maze Runner movie, but after that he’ll probably go to one of the studio franchises. He has a real eye for the kind of large-scale action you get from superheroes and Star Wars. I don’t recommend Maze Runner: The Scorch Trials, but if you get dragged into it for some reason, it’s not a completely miserable watching experience. 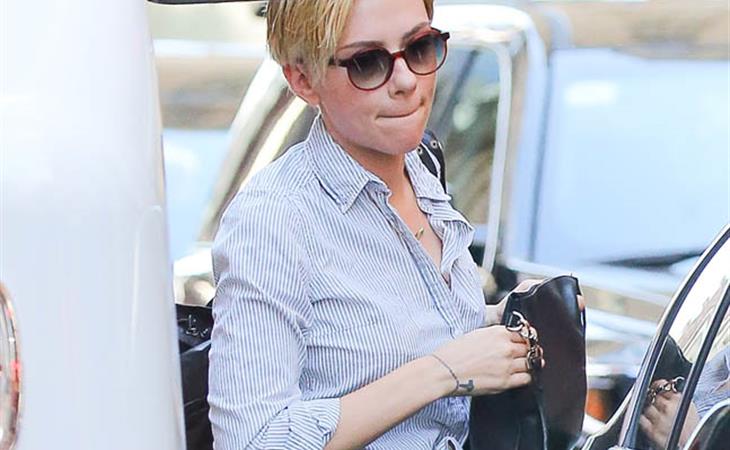 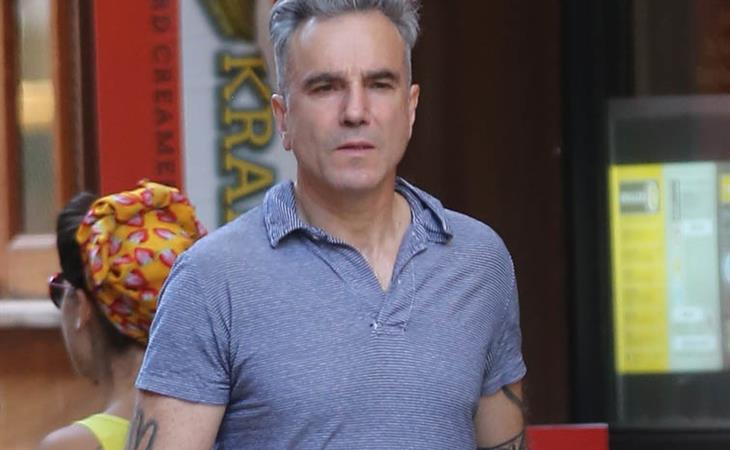