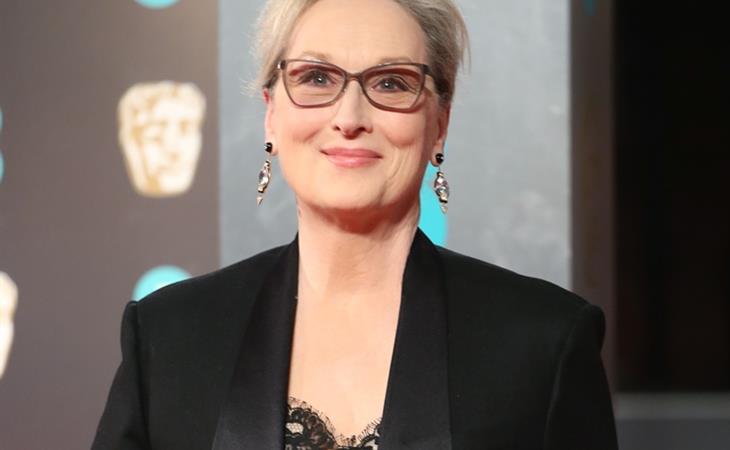 It’s Oscar weekend! Are you ready? Our Annual Contest is open until tomorrow – click here if you haven’t yet submitted your ballot.

It’s my favourite pre-Oscar story so far this year. Yesterday WWD reported that Meryl wanted to wear Chanel and asked Karl Lagerfeld to make some adjustments to a Chanel couture dress that she had her eye on. No problem. Karl and his team started the design. And then, according to Karl himself, this happened:

“I made a sketch, and we started to make the dress,” Lagerfeld told WWD. Days later, a phone call came in from a member of Streep’s camp. “’Don’t continue the dress. We found somebody who will pay us,’” Lagerfeld quoted the messenger.

Chanel, he noted, has a policy of not paying celebrities to wear its clothes, apparently even those of the “greatest living” ilk. That’s not to say there’s no expense involved, both in terms of valuable hours clocked by the artisans of the atelier and the bottom line. “After we gift her a dress that’s 100,000 euros [$105,000], we found later we had to pay [for her to wear it]. We give them dresses, we make the dresses, but we don’t pay,” Lagerfeld said.

As for the dress that won’t make it into the Dolby Theatre on Sunday night, as far as Lagerfeld and Chanel are concerned, it still has Streep’s name on it. “She could keep the dress because of the size,” Lagerfeld said. “It’s couture. It’s perfect for her.”

He is such a glorious bitch. But… is he lying bitch?

Meryl’s rep told The Hollywood Reporter that Karl’s version of the story is full of sh-t because “it is against her personal ethics to be paid to wear a gown on the red carpet”.

And I believe her. I believe her because she’s an artist. She appreciates the work of artists. That’s what she’s referring to in “personal ethics”. I also believe her because there may be another reason she cancelled Karl – could Donald Trump have something to do with it? Melania Trump was supposedly considering wearing a Karl design for the inauguration. She ended up choosing Ralph Lauren but did wear custom Karl last week at the White House press conference with Benjamin Netanyahu. As Karl would say, the timing fits, hmmmm?

So it remains a mystery what Meryl will be wearing on Sunday. But we will definitely be posting about Meryl in our post-Oscar coverage. I’m now in LA, Duana’s getting here tonight, and as usual we’ll be doing our annual Oscar all-nighter Sunday to Monday to recap it all. It’ll be a heavy day on the site on Monday and we’re starting early – the first post will likely be up by midnight PT.

Before that though, check out etalk’s Ultimate Oscar Guide tomorrow, Saturday, at 7pm on CTV and again on Sunday at 5pm on CTV. And then it’s etalk at the Oscars! I’ll be reporting live (it’s my 10th year!) with hosts Ben Mulroney and Danielle Graham from the Oscar red carpet and our exclusive balcony position right after the entrance to the Dolby Theatre! That starts on Sunday at 6pm ET/3pm PT on CTV and CTV2. 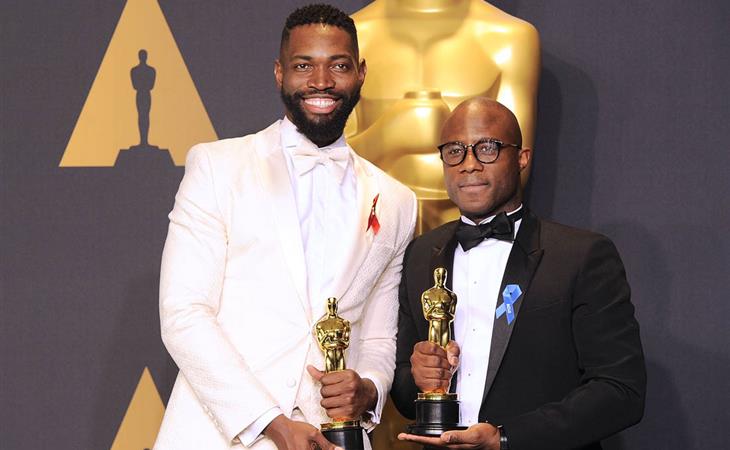 The Award for Best Picture 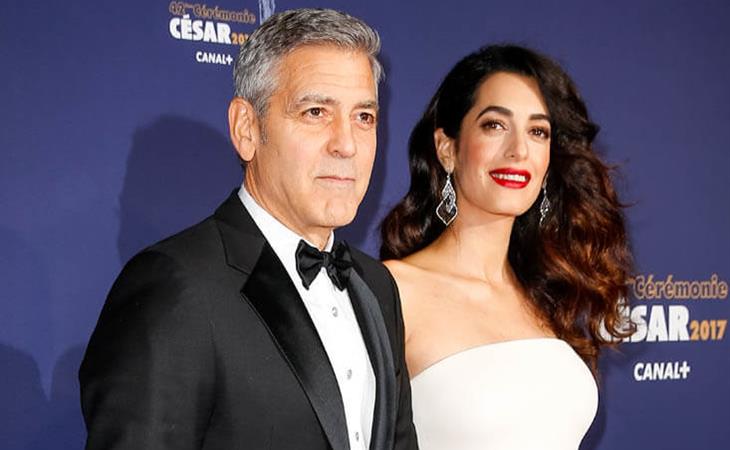